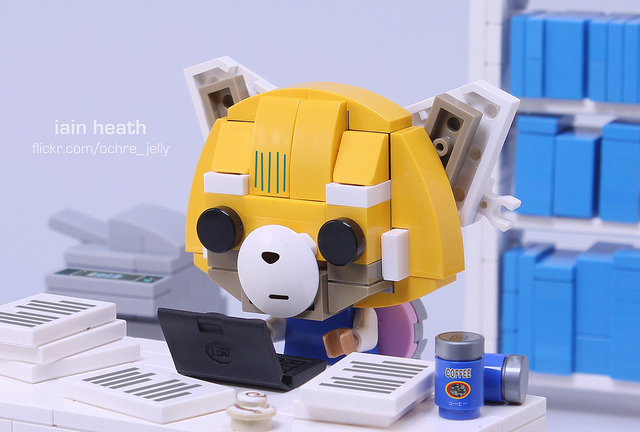 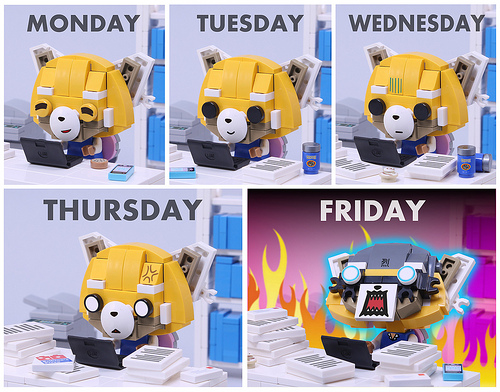 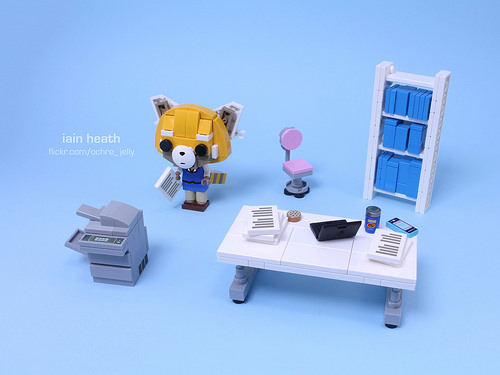 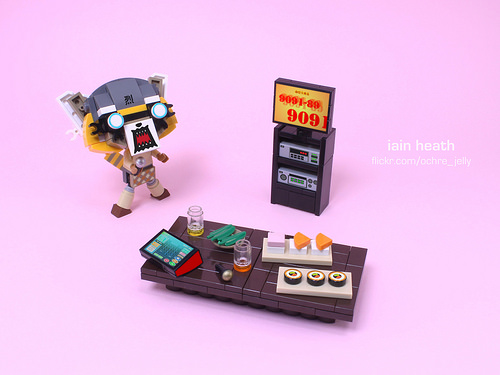 Hopefully fans of the new show will spot the easter egg in each of these two scenes!