When it comes to Star Wars fans, we have pretty strong feelings about many of the characters introduced over the years, which is evident in the wide variety of cosplay at comic and popular culture conventions. A few characters have generated serious hate, with Jar Jar Binks widely regarded as the worst Star Wars character ever. While I personally don’t have any issues with Rose Tico from Star Wars: The Last Jedi, it seems some folks place her in the same category.

No matter how you might feel about Rose or Jar Jar, it’s hard to deny that they make great BrickHeadz models. LEGO 7 has successfully interpreted these characters in the style of the BrickHeadz theme, which is not an easy thing for non-human species. 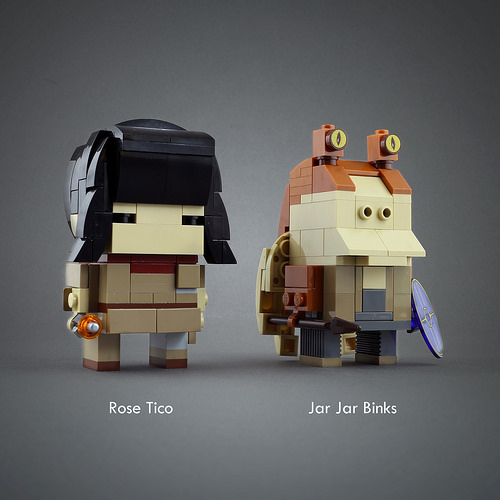 One of my very favorite features that really completes Rose is her stun prod. LEGO 7 has also put together another pair of characters that would make a great BrickHeadz double pack: Sith Apprentice Darth Maul and his nemesis, Padawan Obi-Wan Kenobi. 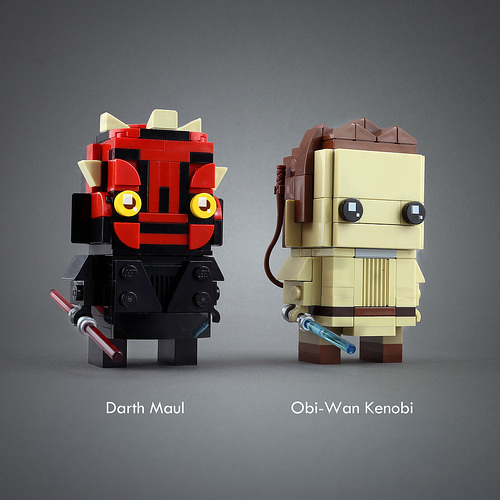 12 comments on “Rose and Jar Jar as BrickHeadz”