I’m a major fan of both creations that move and animals, so when I saw this I knew I had to write about it! These beautiful little “long-necks” actually have the same lumbering movements as their real-life counterparts! They even swing their tails and bend their necks! These lovely mechanics are the work of Daniel Schlumpp. He put a ton of thought into the design of the mechanical components, and it definitely paid off! 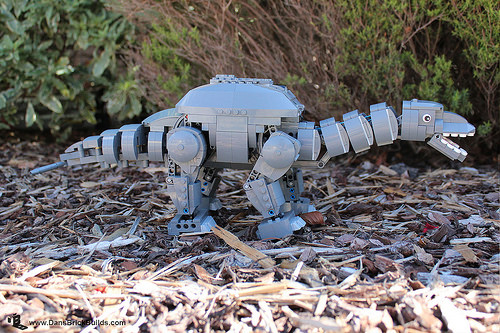 According to Dan, this is version 2.0, after having made similar dinosaurs with only the skeleton. He also says that he wants to continue improvements to create less strain on the motors. 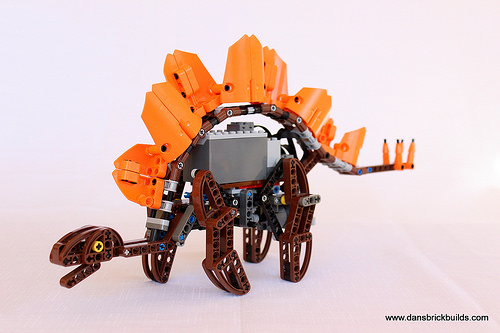 Check out the video of his latest awesome dinosaurs in action! Hopefully we get to see a whole series of these in the future, and maybe even a T-Rex!