This astounding creation by Shawn Snyder has Bounty Hunter Lobo mounted on his spacehog reclining in his signature pose. Much larger than it seems, this creation stands 30 inches long, 18 inches wide and nearly as tall. Both Lobo’s eyes and his space hog’s skull light up with Power Functions. 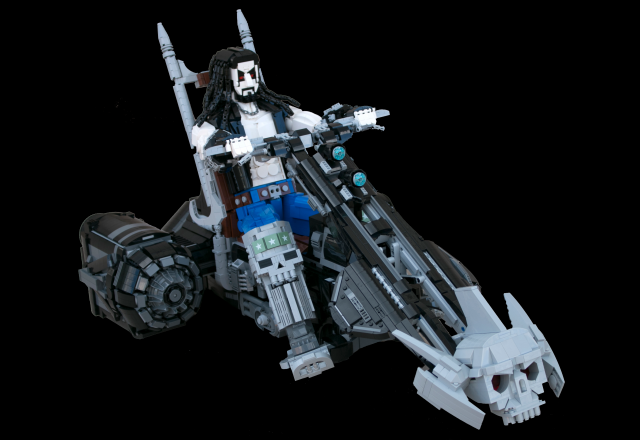 If you’re not familiar with Lobo, I’d say he’s like DC Universe’s version of an uglier,  meaner, darker, and more violent version of Marvel’s Wolverine. Born of an alien race with incredible strength and regenerative healing factor that can regenerate his entire body from a single cell, it really sounds like he’s got some Deadpool genes, including that in-your-face humour. He’s one of a kind in the universe, since he actually killed everyone else on his planet so he could be unique. Beat that! 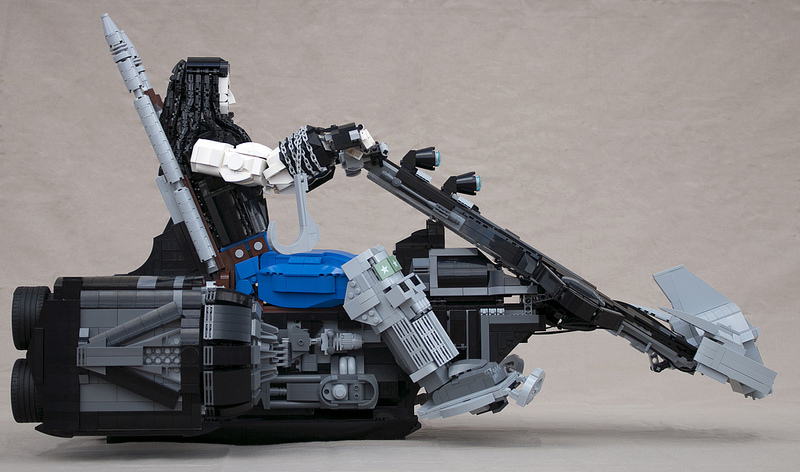 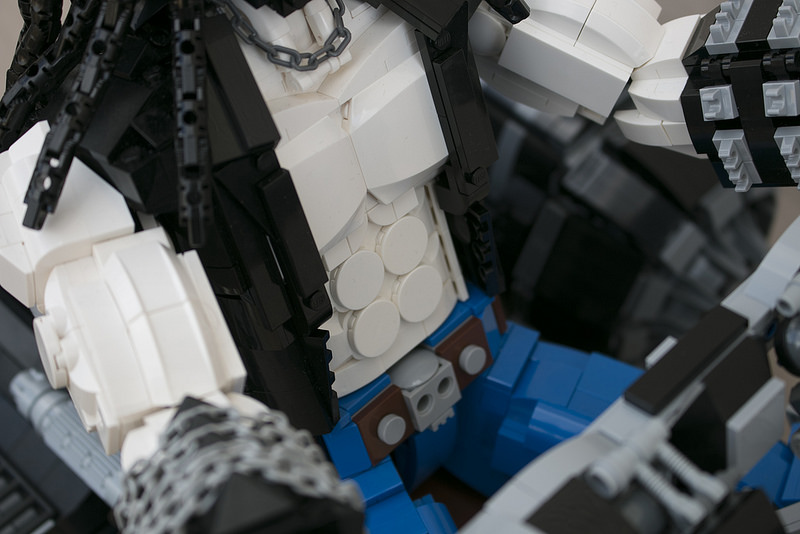 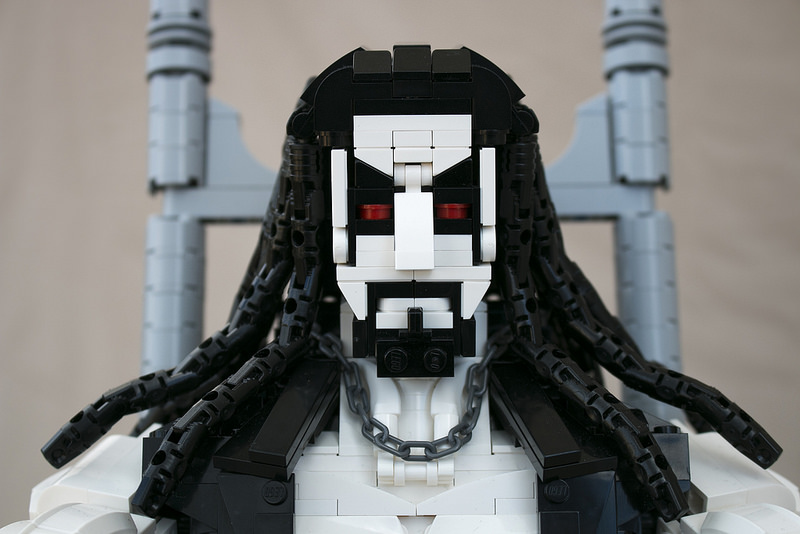 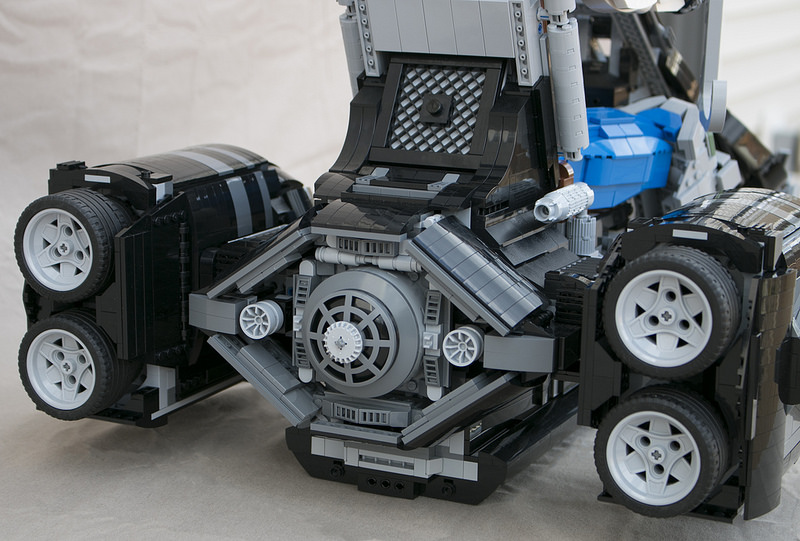 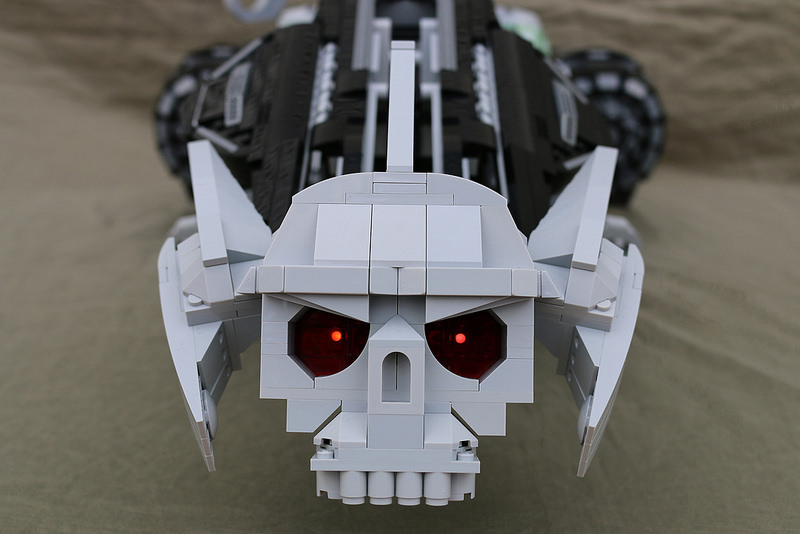 1 comment on “One of a kind bounty hunter on a bike: DC’s Lobo”