A Köf or Klienlokomotive literally means a “small locomotive”and, in the 1980s,  LEGO utilised a yellow Köf at their German LEGO distribution center in Hohenweststedt.  As a huge fan of the classics, builder Faust Chang has built a scaled replica model of the Hohenweststedt train,  with details right down into the dashboard and engines. I’m sure for train fans and aficionados alike, it’s pretty cool to know that there’s a tiny train out there that once was run and operated by LEGO.  Sadly in 2002 the Köf was sold by LEGO and  was painted red by its new owners. 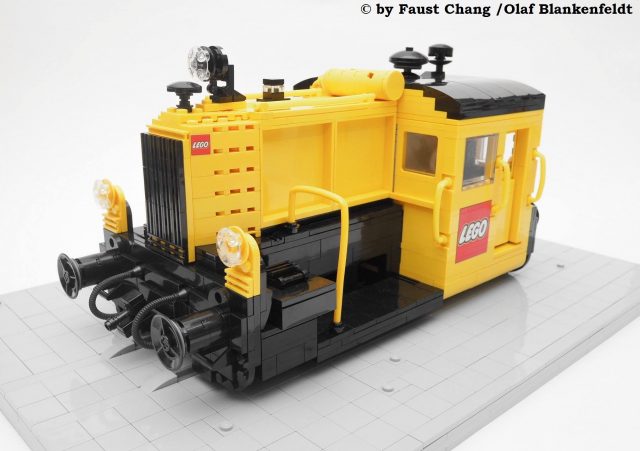 An photo of the actual train in Hohenwestedt. 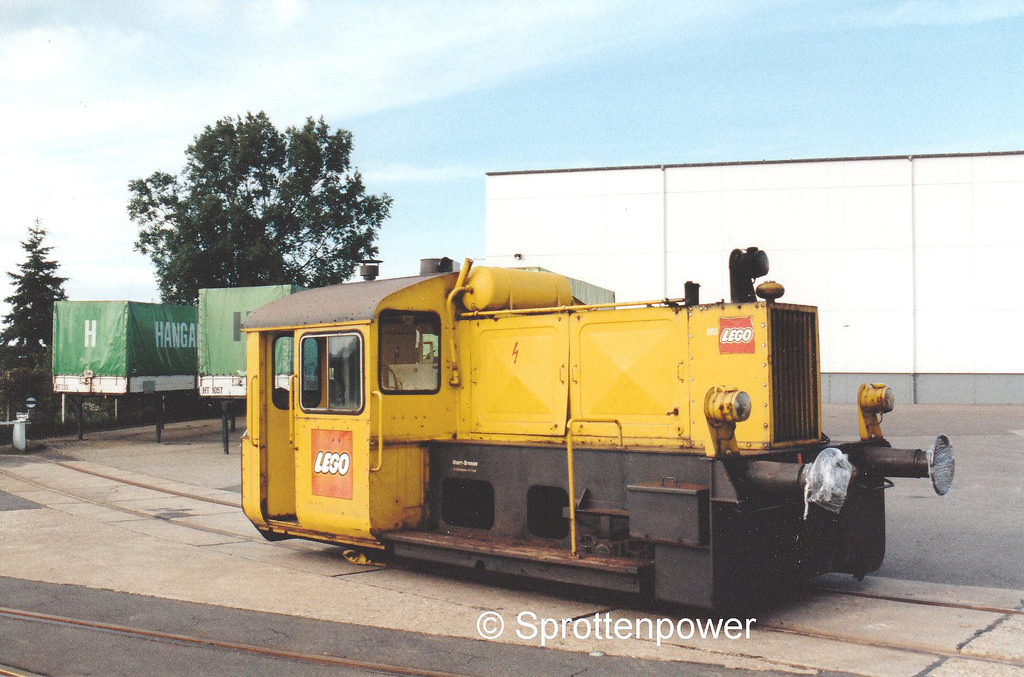 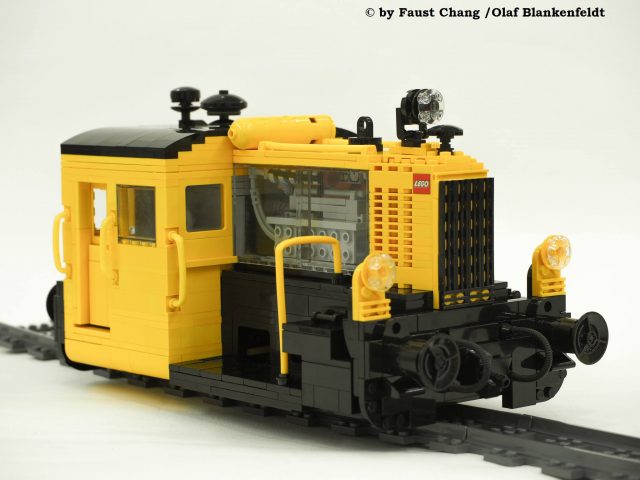 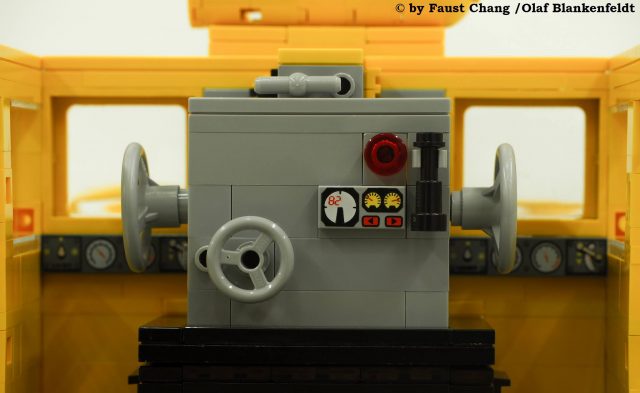 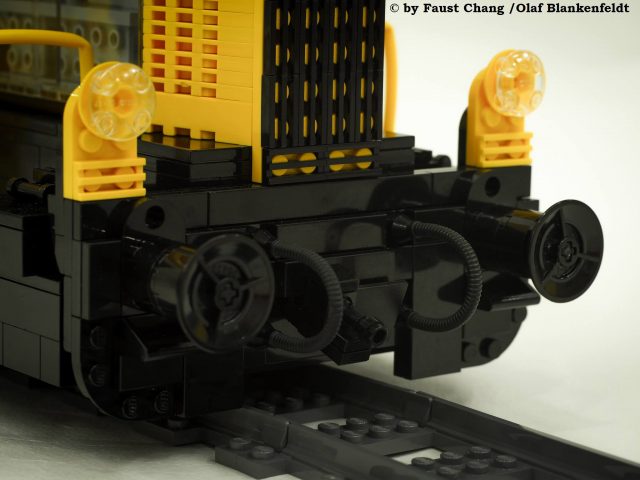 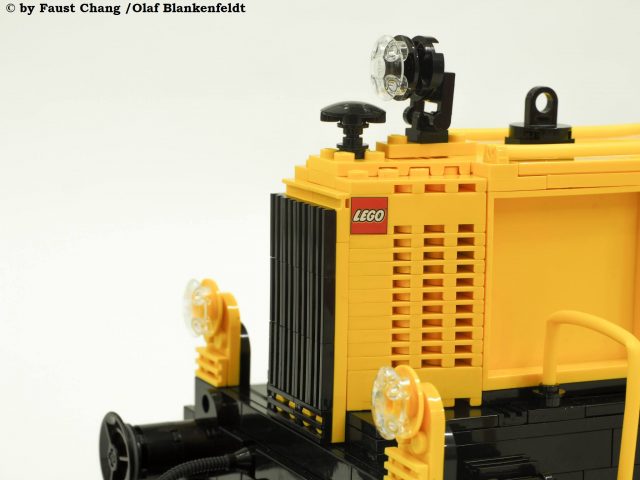 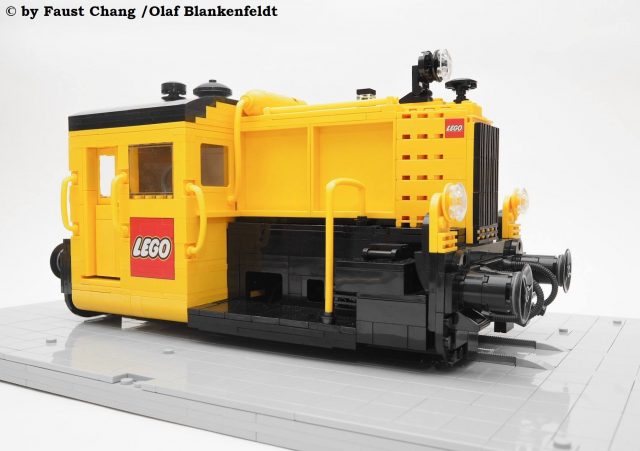