Mary and the Witch’s Flower is the first feature from Studio Ponoc, an anime production house formed from the ashes of the legendary Studio Ghibli. Based on the Mary Stewart book The Little Broomstick and directed by the very accomplished Hiromasa Yonebayashi (including his directorial debut with The Secret World of Arrietty), this movie easily matches the charm of any Miyazaki production. I enjoyed it immensely, and even listened to the soundtrack while building this LEGO version of Mary on her broomstick: 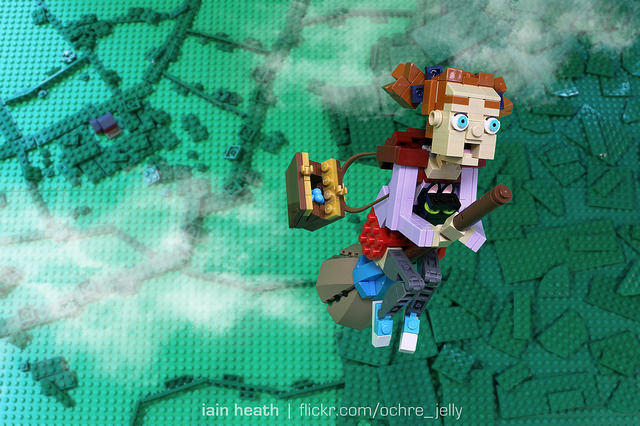 The above layout takes inspiration from the pivotal scene where Mary first takes flight on her broomstick. Observant readers will notice the inclusion of Tib the cat, a few Fly-by-Night seeds, and a background made entirely from LEGO bricks. 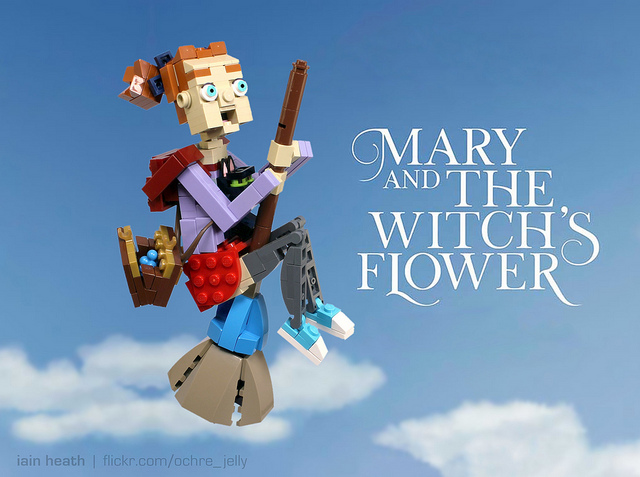 2 comments on “Mary and the Witch’s Flower”