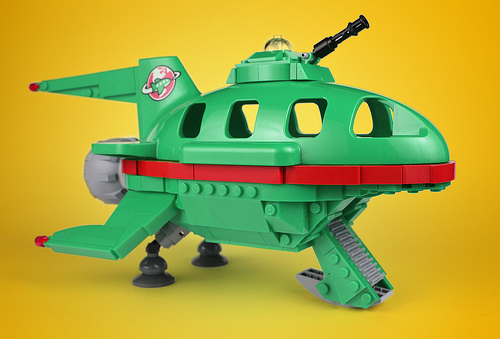 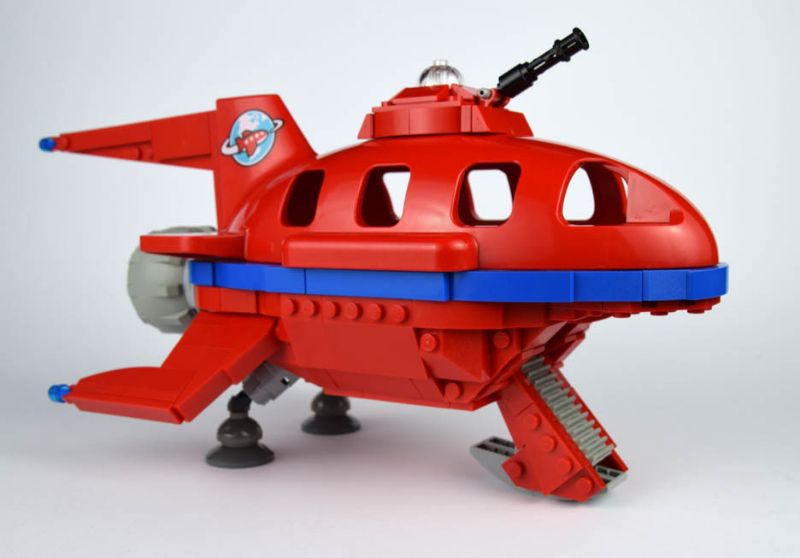 3 comments on “Futurama ship is a LEGO colour conundrum”