If you’ve ever wanted for a masterfully crafted LEGO timepiece, Sven Franic has you covered with this immaculate cuckoo clock created for an exhibition contest. Sven will be displaying this in the LEGO House as part of the celebration of the 60th birthday of the LEGO brick. The hands point to the exact time when the patent for the LEGO brick was registered. 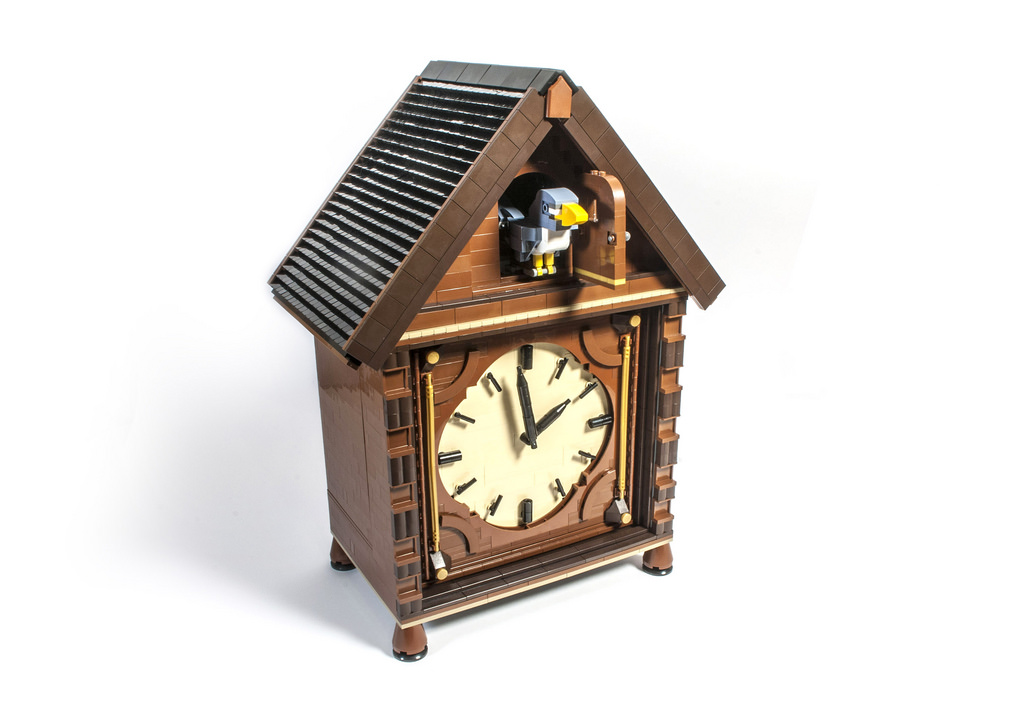 Hidden inside is a simple mechanism to push the bird out which is activated by a lever on the back. While the build doesn’t house a functional clock, but looks so good it’s hard to complain. 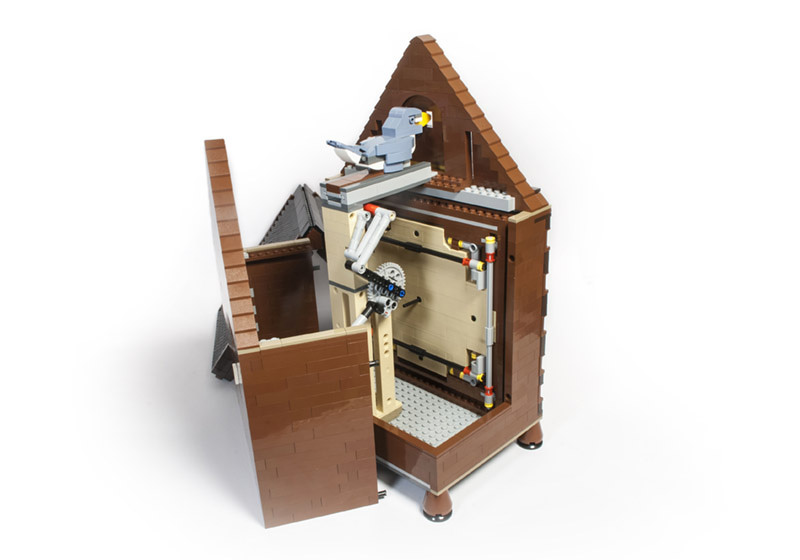 There’s one more exciting portion of this build, and that’s the instructions which have been provided so you can replicate the bird in the clock. It uses only 60 pieces and was made to look like a build you’d find in the LEGO Store for the monthly builds. 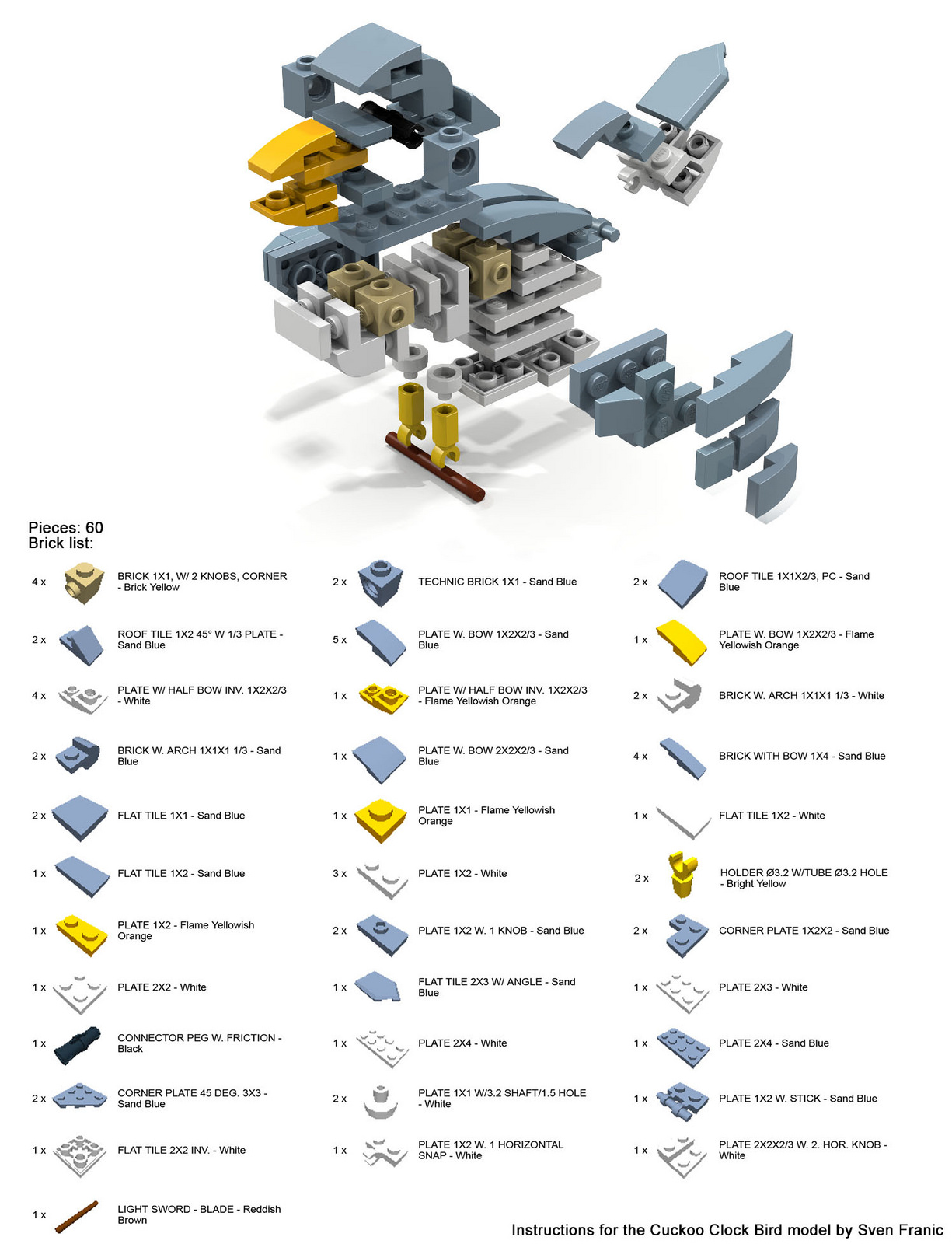