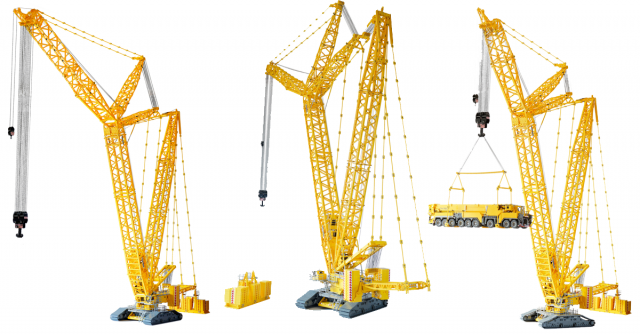 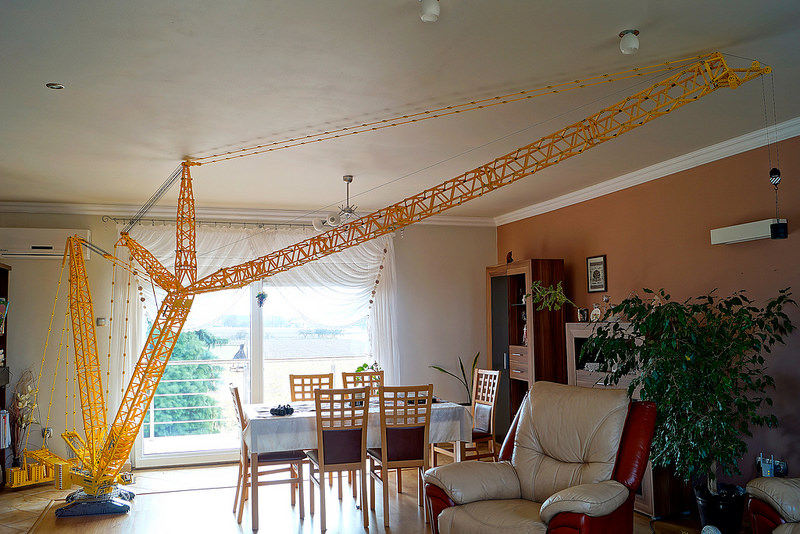 And lest you think it’s all for show, this crane has some serious lifting capacity. 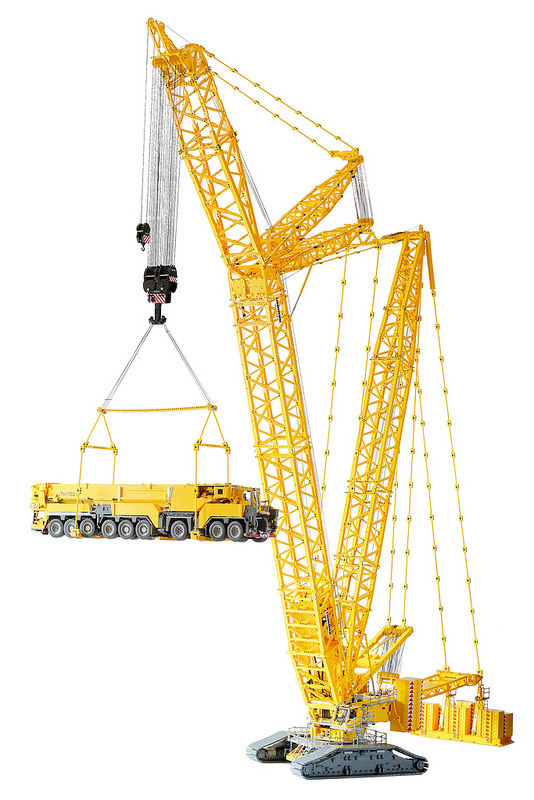 According to Dawid, it’s made of 99.9% LEGO elements, with the only exceptions being the printed pulley wheels, stickers and strings. Even the turntable in the base (aka slewing ring) is made of 100% LEGO with minifigure heads used as bearings. And before anyone asks, no, David hasn’t created instructions for it (and you wouldn’t like the cost of parts even if he had). 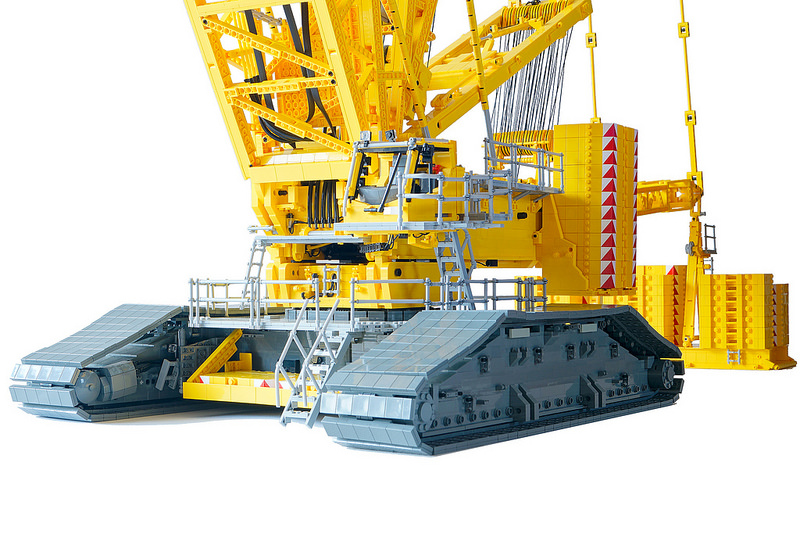 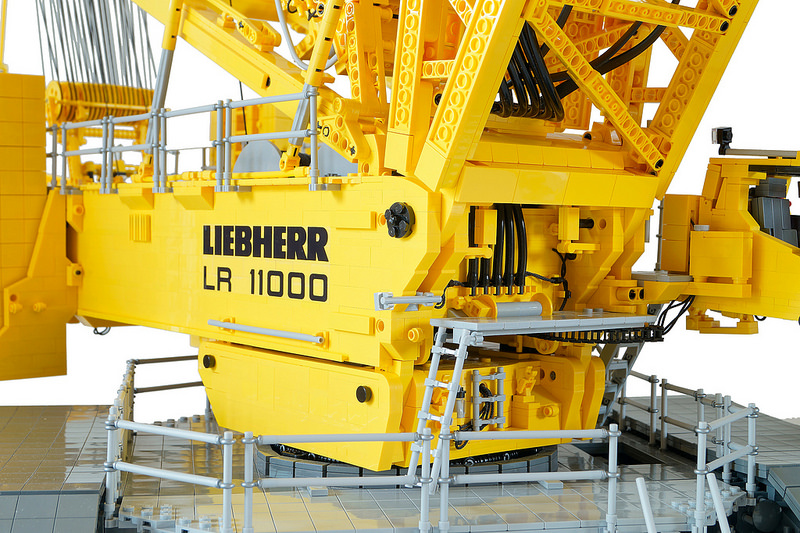 To even fathom the scale this crane has, take a look at the detail of the hook piece. Even on its own, it’s astounding! 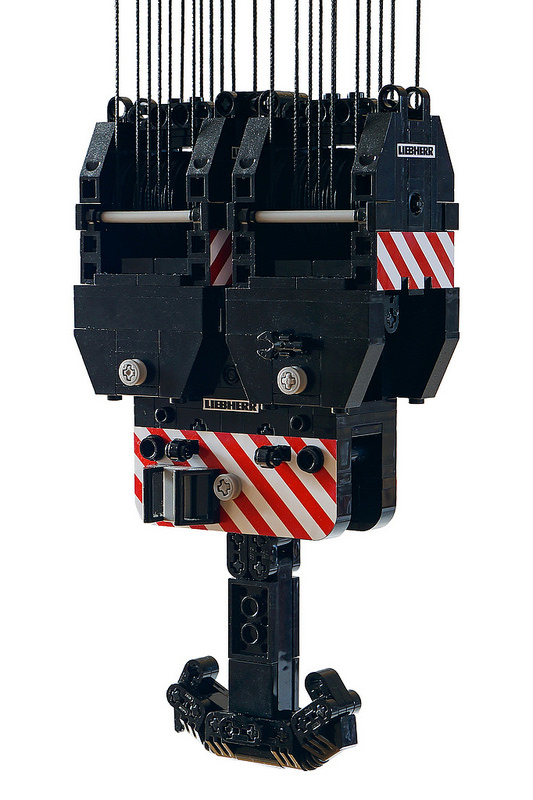 If you’re still not impressed, have a look at this to see it lifting a chair and transporting it just like an actual Liebherr Crane would.

5 comments on “Fully Functioning 1:24 scale LEGO Crane is over 24 ft tall and can lift a chair [Video]”