Hoth accounts for less than 20 minutes of The Empire Strikes Back, yet it has left an indelible imprint on Star Wars fans, including Brick a Ben, Ferroh12 and Brick_Phil. Together, they have collaborated to create Winter is Hoth, and incredible diorama built over two years and using more than 200,000 LEGO elements.

Finished just in time for its first appearance in October’s Brick a Dole show in France, the builders credit many building techniques and vehicle designs to other fans from around the world, showing that a bit of inspiration goes a long way. Unlike the official sets and even most fan models we see, the AT-ATs are properly scaled to minifigures. The Millenium Falcon is also appropriately sized, similar to the UCS Millennium Falcon (though this one is a custom creation based on Hannes Tscharner’s amazing design). 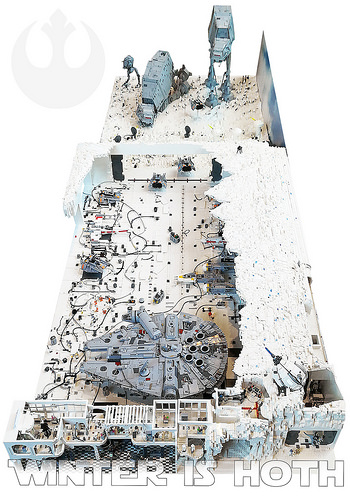 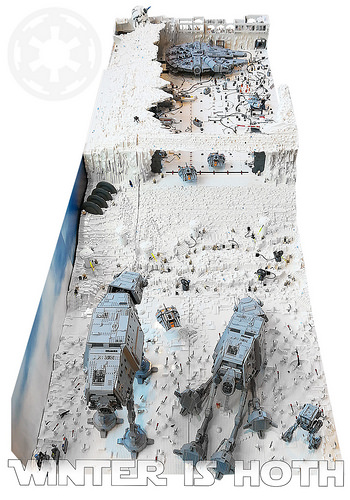 Any fan of the films could spend hours pouring over all the incredible detail that went into this impressive build. 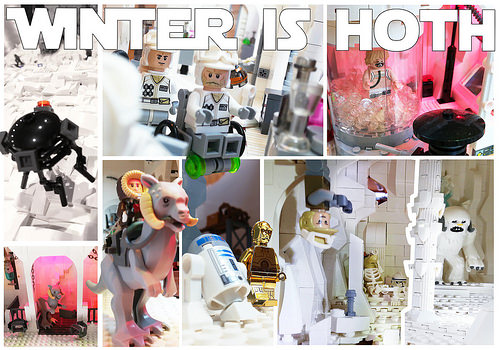 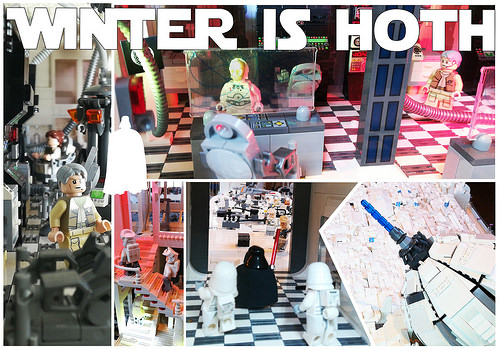 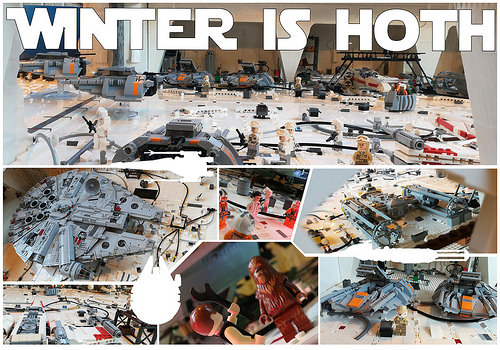 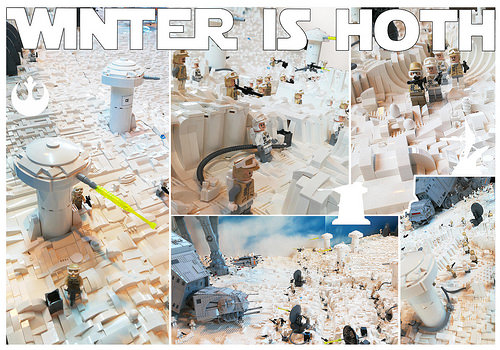 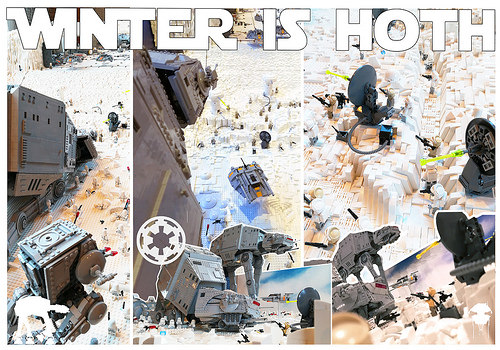