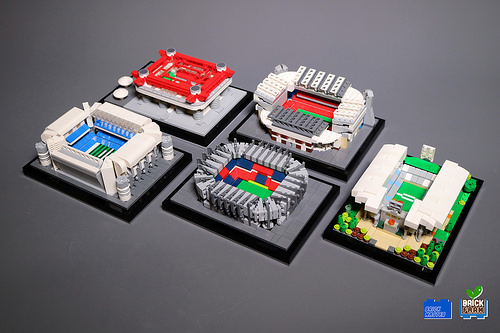 The story goes that they learned of Beckham’s visit through a Facebook event, and happened to know the campaign manager running the local event. They did a quick brainstorm on how to give Beckham, whom we all know is a huge fan of LEGO, a memorable experience, and a unique gift. With very little time and parts on hand, they pulled it off within just 5 days.

I really love the way the copies of football stadiums were presented in the familiar LEGO Architecture style. And as with any scaled-down build, there’s a lot of nice and creative parts usages to pull off the unique look for each of these builds. Let’s look at each one of them and their respective builders. 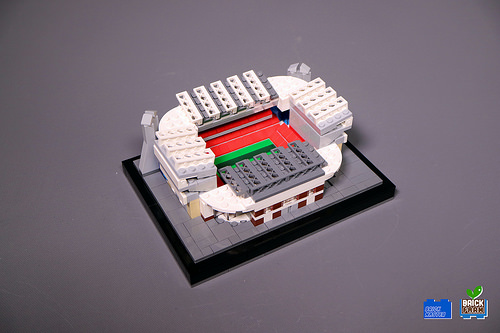 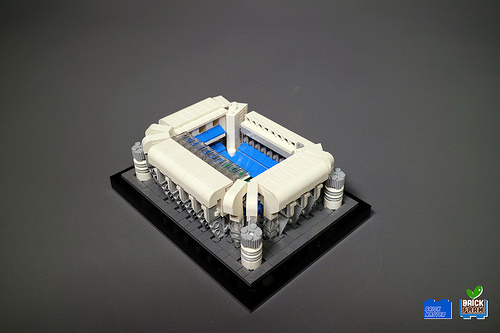 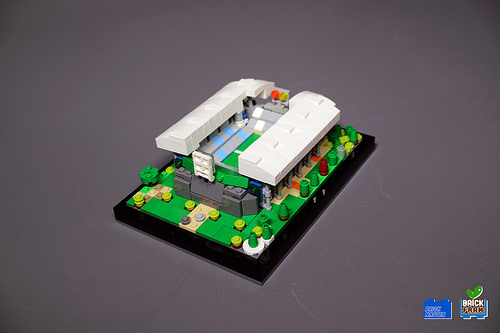 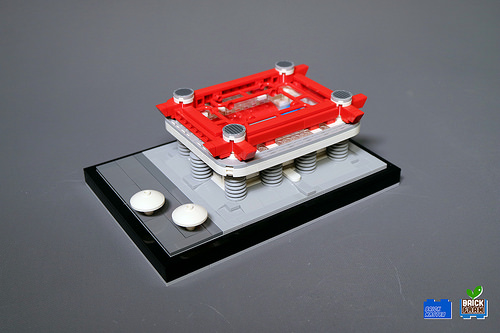 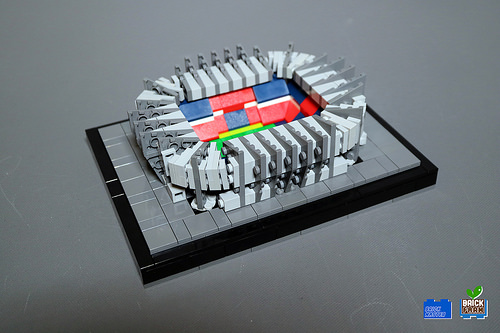 If you want to see it being presented to David Beckham during his visit, hop over to this video. It’s mostly in Korean, but at around the 1m 29sec mark, you get to hear his words of thanks. “Wow! That’s amazing!”