You may have been in for a surprise if you logged into Flickr a few days ago and found several of the most talented Bionicle builders out there had posted their own, reimagined versions of the Rahkshi – the Bionicle bad guys from a while back. I’m not entirely sure why or how this happened, but I am glad to see it because each of these builds are so unique will still be recognisable and true to the general design of the original sets.

Son of Makuta – Shattering by Mitch 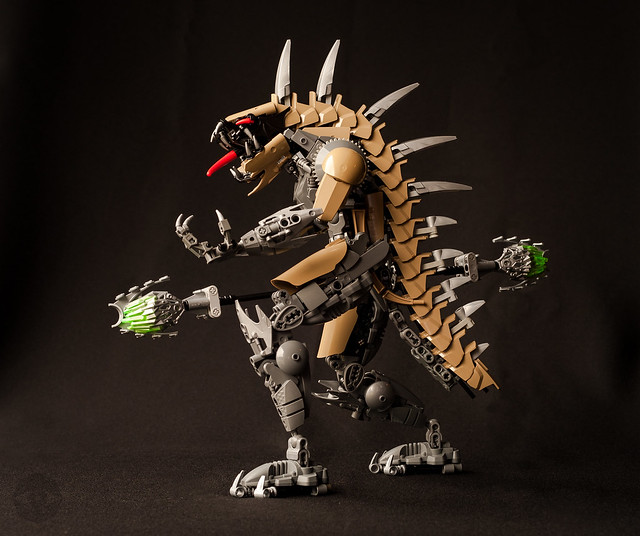 Son of Makuta – Anger by Djokson 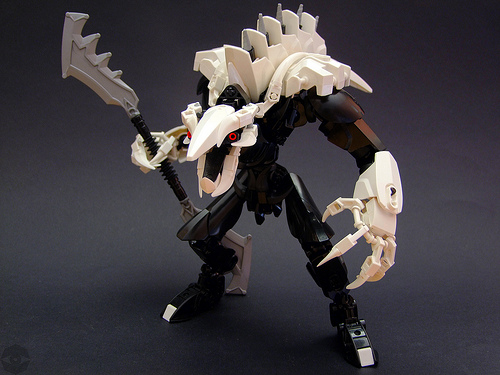 Son of Makuta – Hunger by Leonid An 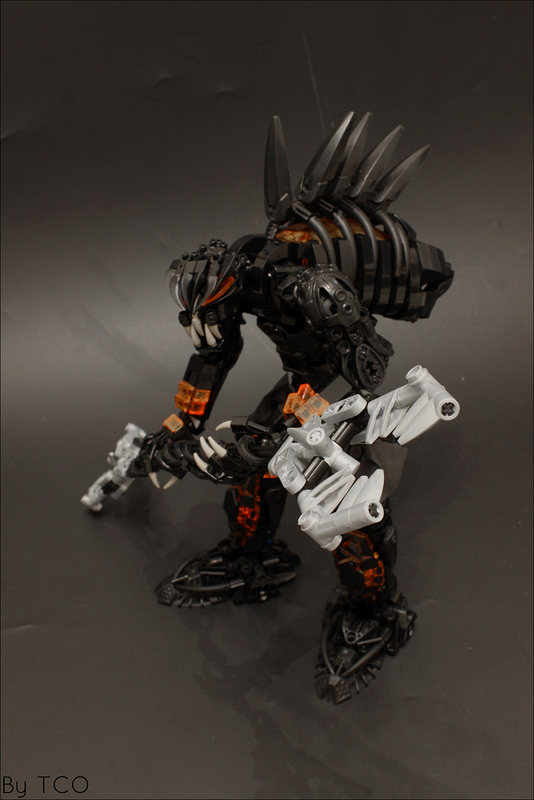 Son of Makuta – Electricity by Red 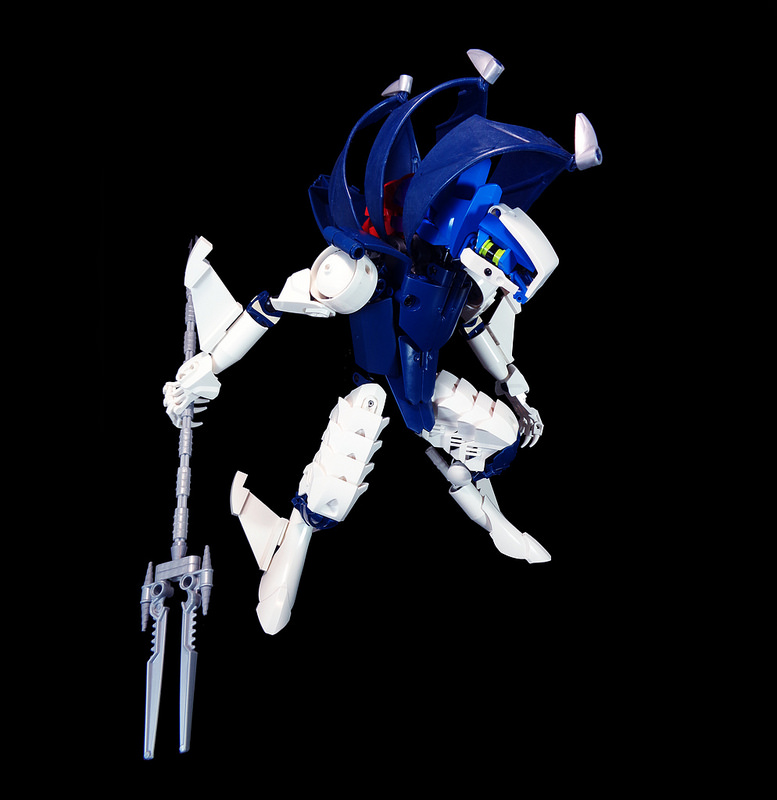 Red, who provided that last build, also has two more surprises to add to this story. Embedded below is their brick build of a Kraata which actually fits inside of the Rahkshi above. It’s a far cry from the official version from LEGO, which was a single rubber piece. And, finally, Red has also done a similar build of a Vahki. 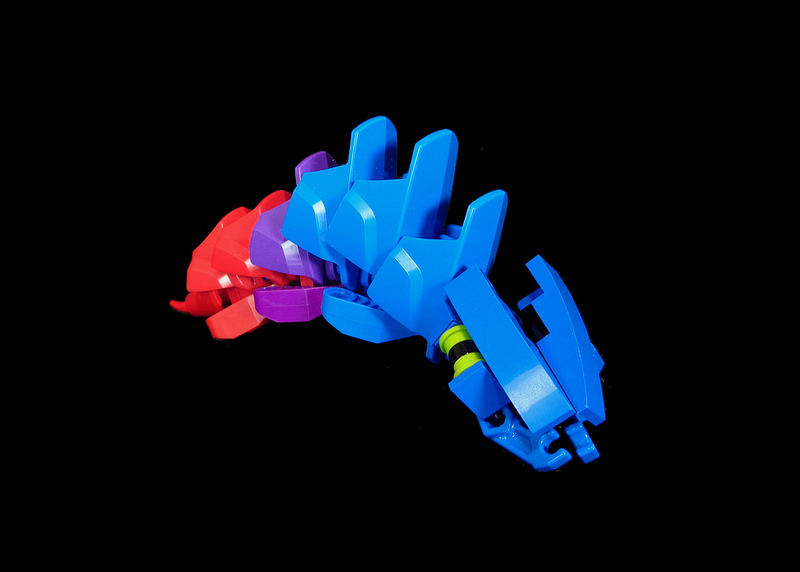