In addition to the best LEGO models created by builders all over the world, The Brothers Brick also brings you the best of LEGO news and reviews. This is our weekly Brick Report for the first week of June 2017. 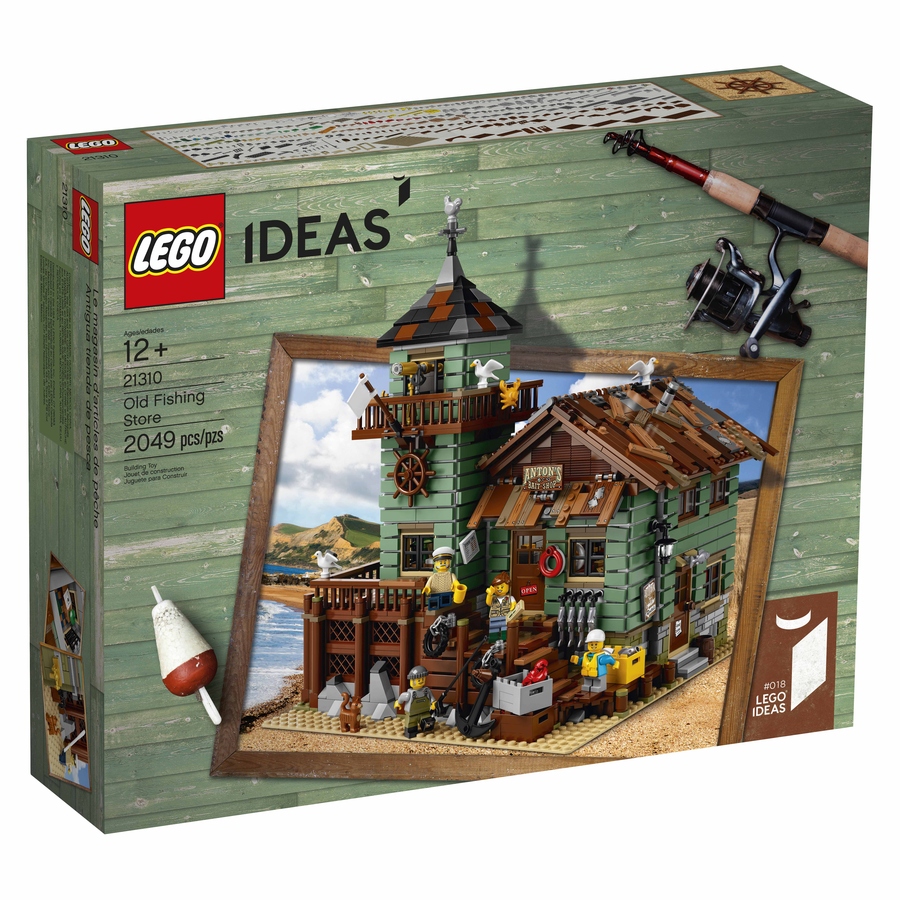 TBB SET NEWS: When it rains, it pours! This week we’ve gotten an early look at the new Old Fishing Store and Thor sets, along with availability of LEGO’s new Summer wave. Happy shopping! 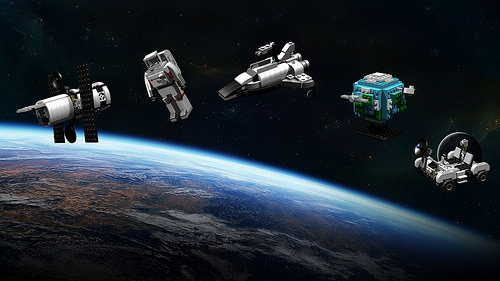 TBB NEWS: We feature two parts of the world with fan-inspired giveaways, interviews from LEGO headquarters, some instructions for a sleek speeder bike and a chance to win a set. 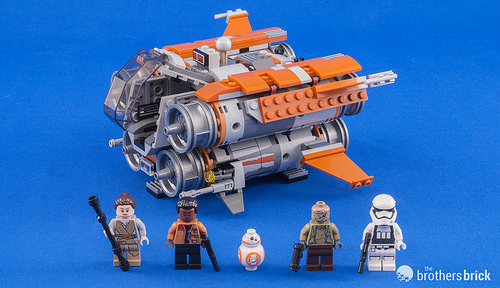 TBB REVIEWS: From Quadjumpers, bounty hunters and speed champions, TBB has the in-depth reviews you crave including Star Wars and Speed Champions this week. 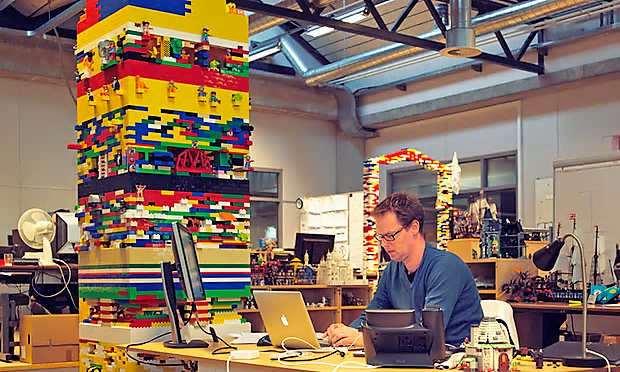