While most mechs stand on two feet and resemble a humanoid shape, builder David Liu explores a new subject with an unexpected mech in the form of a lobster! It’s more likeable than one might expect, especially because it has a tiny lobster as a pilot and a cannon mount to blast anything into smithereens. In this case, Batman and his plate full of lettuce and butter are the target! 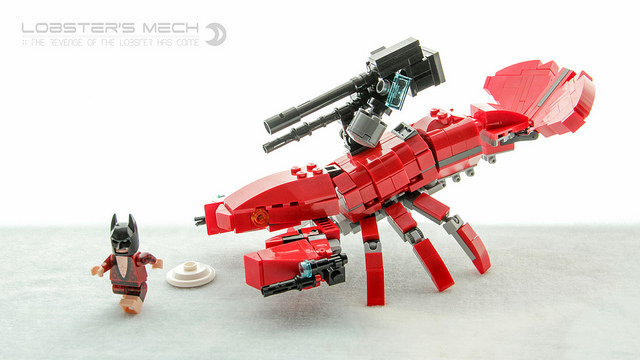 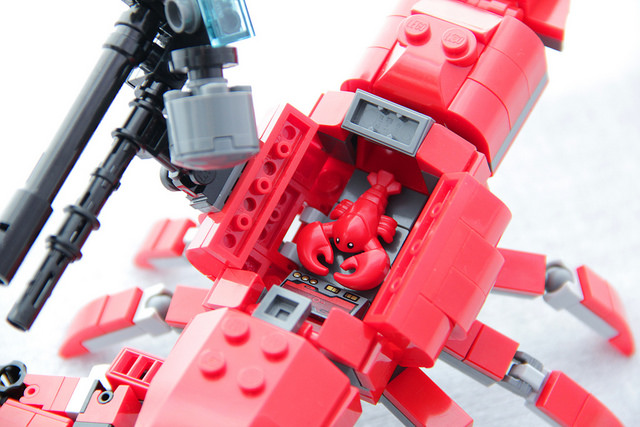 The build looks great from all angles, and I must say that even the detailing on the underside looks exceptional. 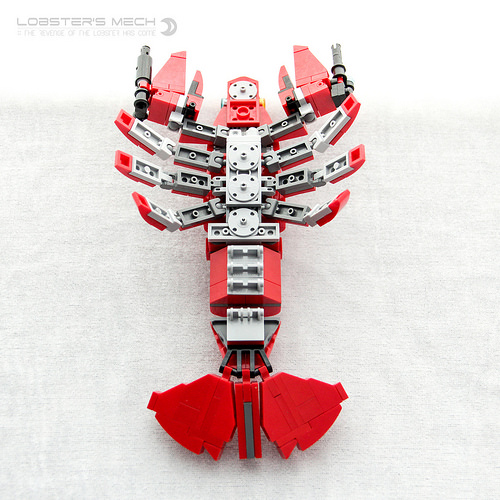 Fun fact: Most lobsters are depicted as having eight legs (including the claws) just like the above mech, but to be anatomically accurate, they do actually have 10 legs.

1 comment on “Lobsters will finally have their revenge against Thermidor”