Probably thanks to perceptions created by movies like Wes Anderson’s The Grand Budapest Hotel, I’ve always thought that funiculars were somehow a uniquely European mode of transportation. Although that’s not actually the case, they definitely have a certain Old World, vaguely steampunk vibe — reinforced by the fact that many of them were first built in the 19th century. Croatian builder Sven Franic has lovingly recreated the Zagreb Funicular, a tram that takes passengers up a relatively short incline in his hometown. 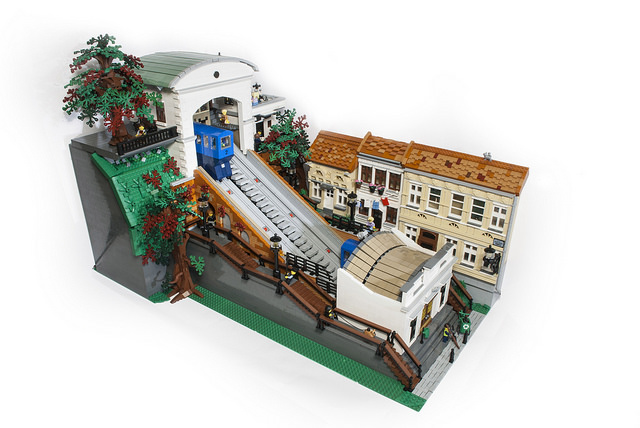 The stations on each end of the line have wonderful curved roofs, and the funicular is surrounded by beautiful buildings with red tile roofs. A stairway runs alongside, for those with enough energy to climb rather than ride. 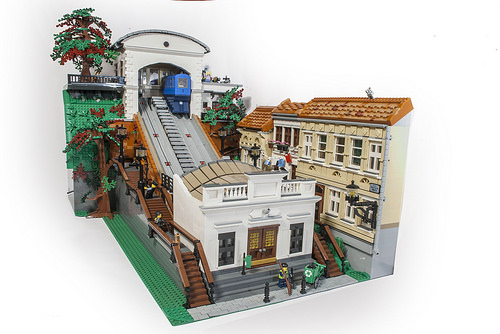 Not content to build a truly gorgeous diorama, Sven has motorized the trams so that they each run up and down their tracks.