This week’s Amazon deals include sets from Star Wars, Super Heroes, City, and Trains! Plus, see more of Amazon’s LEGO Sales and Deals for discounts on many other sets and themes. And don’t forget that sets from the upcoming Pirates of the Caribbean: Dead Men Tell No Tales are now available. 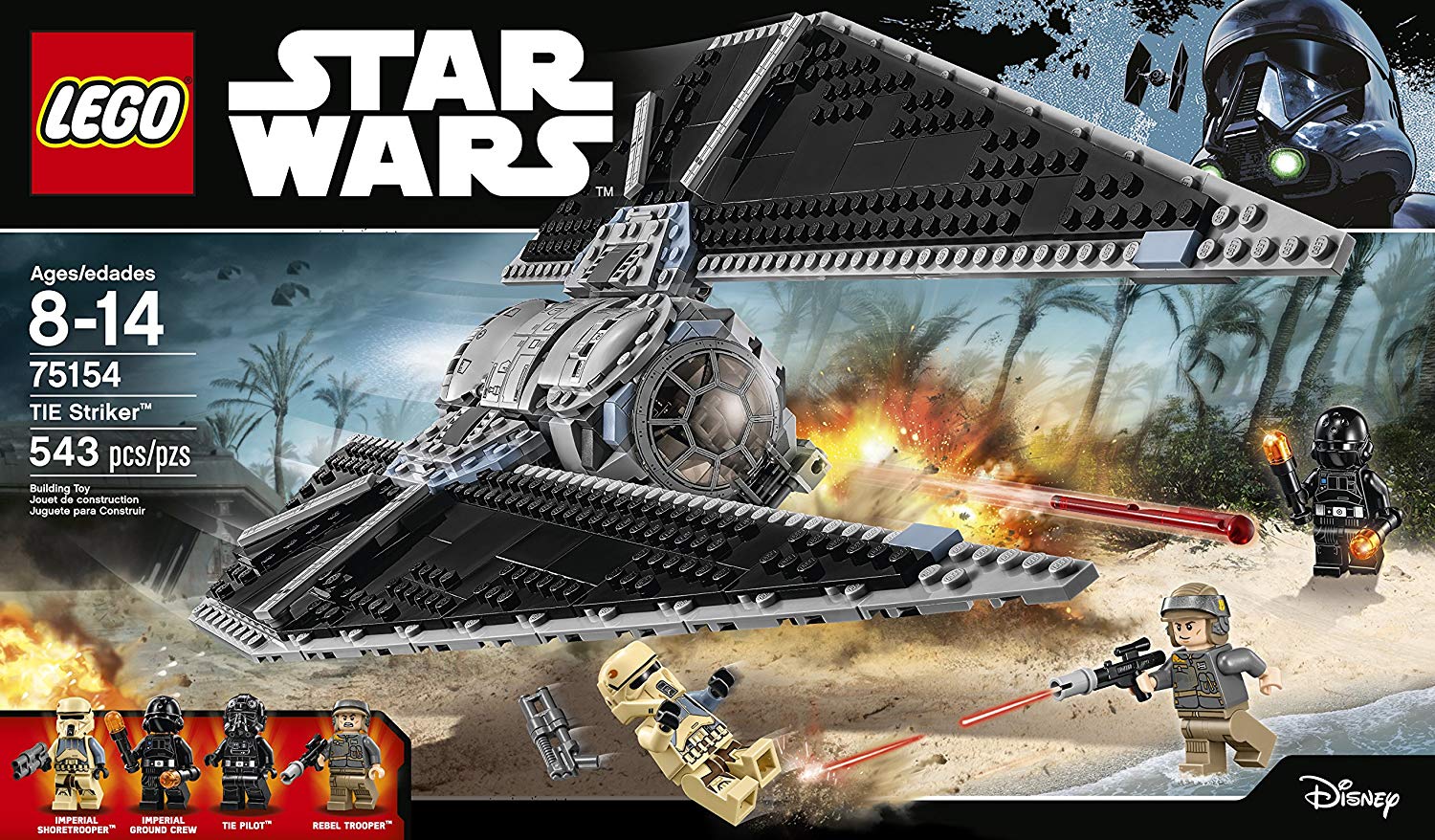 Check out the other highlights from the sale below. 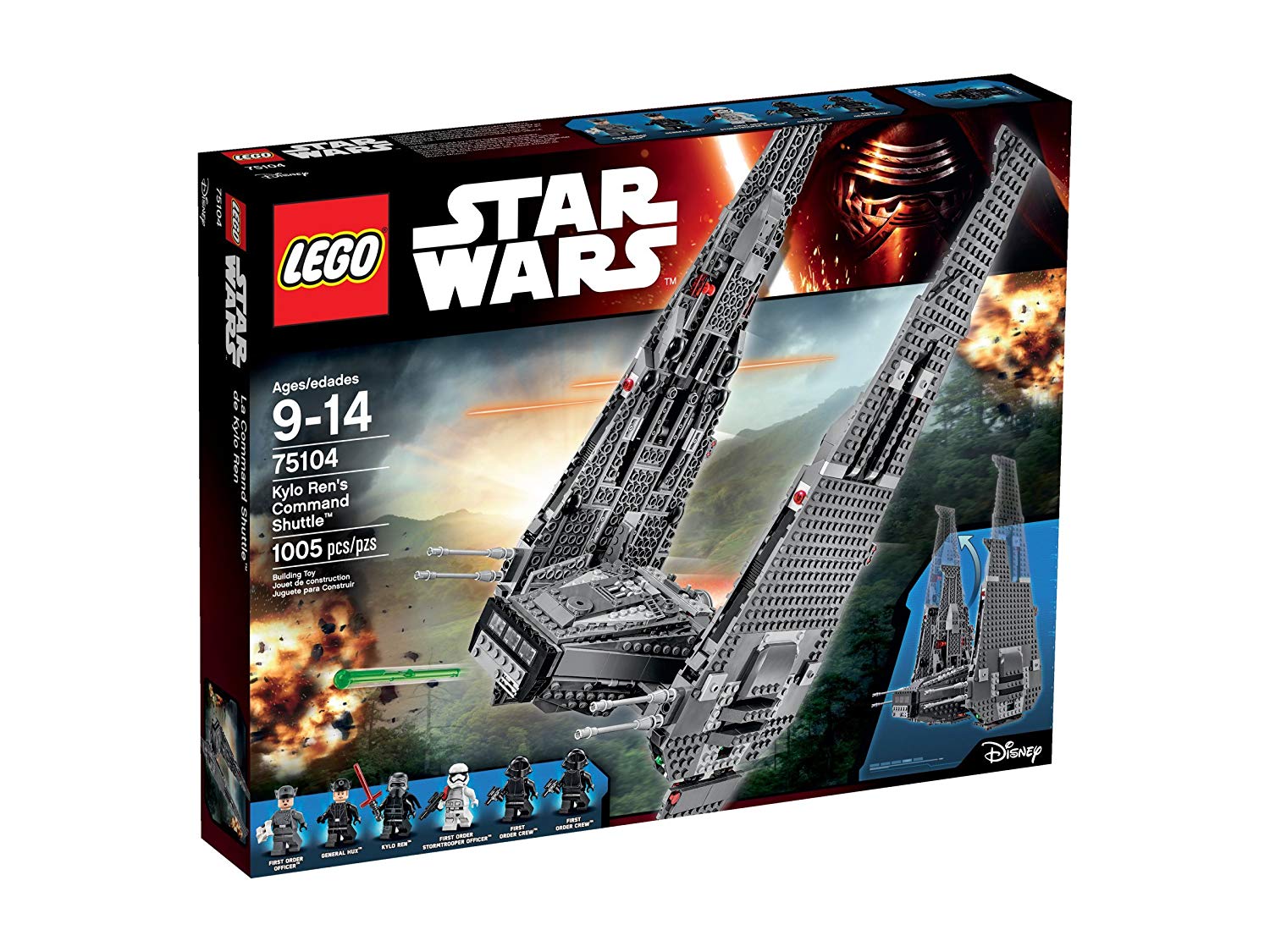 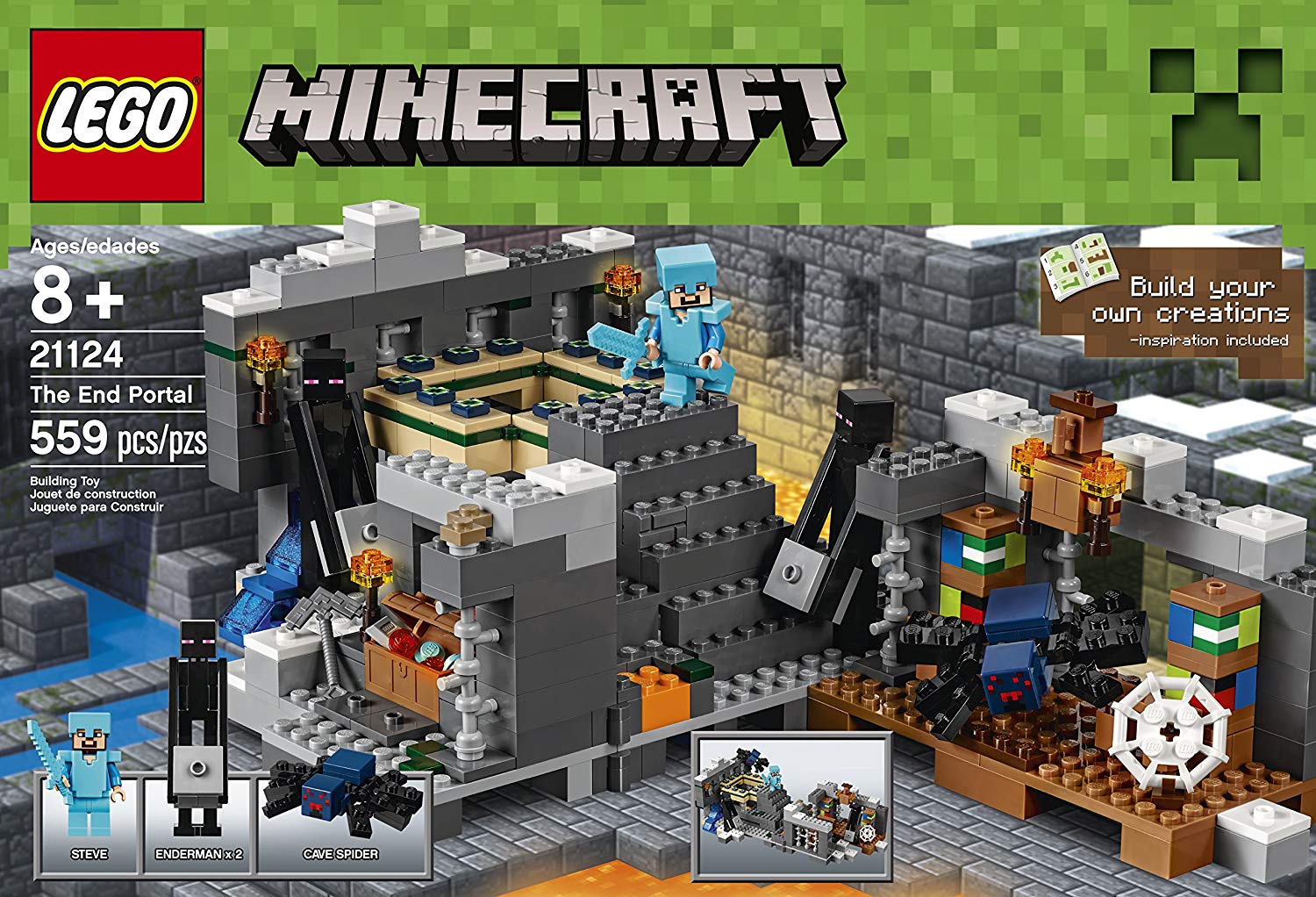 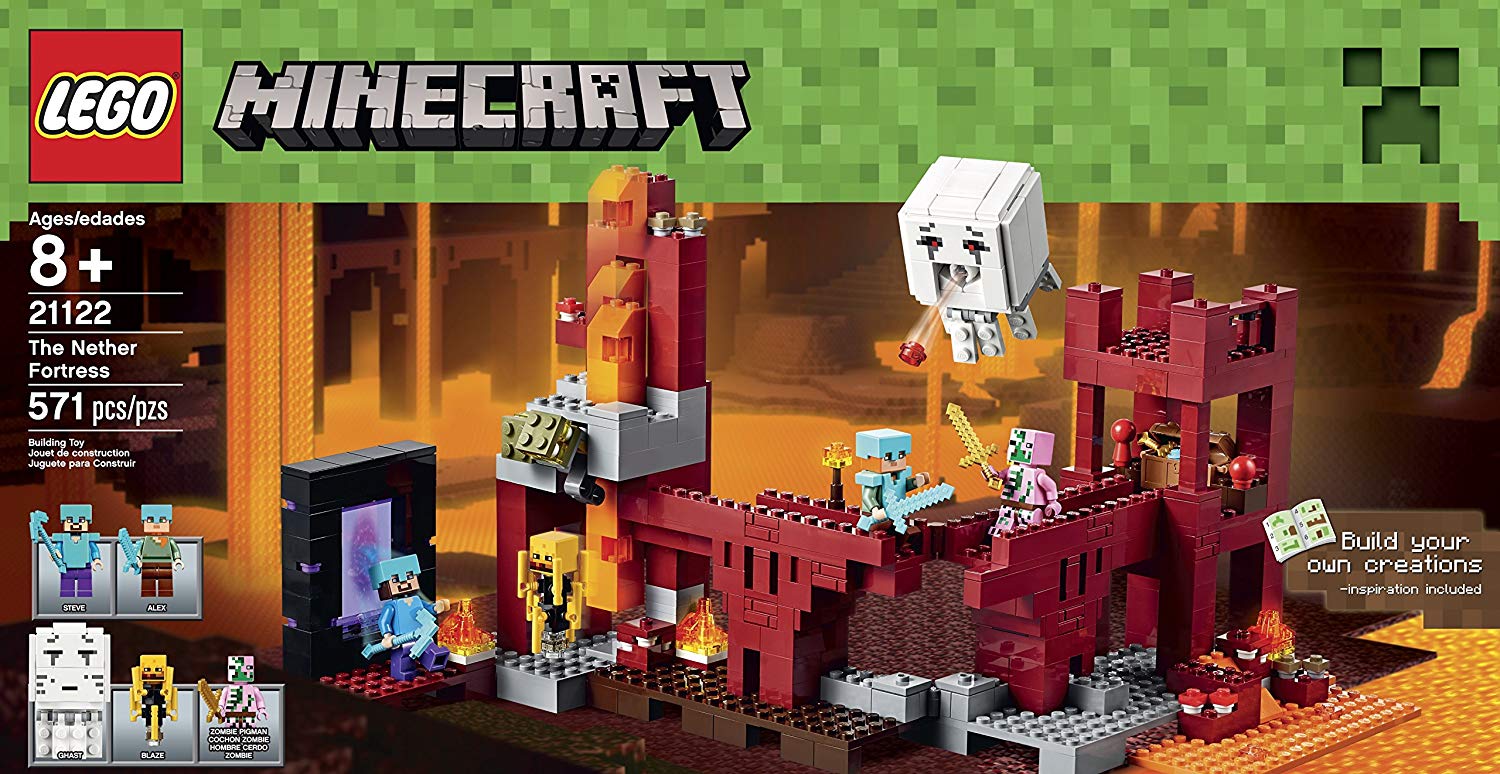 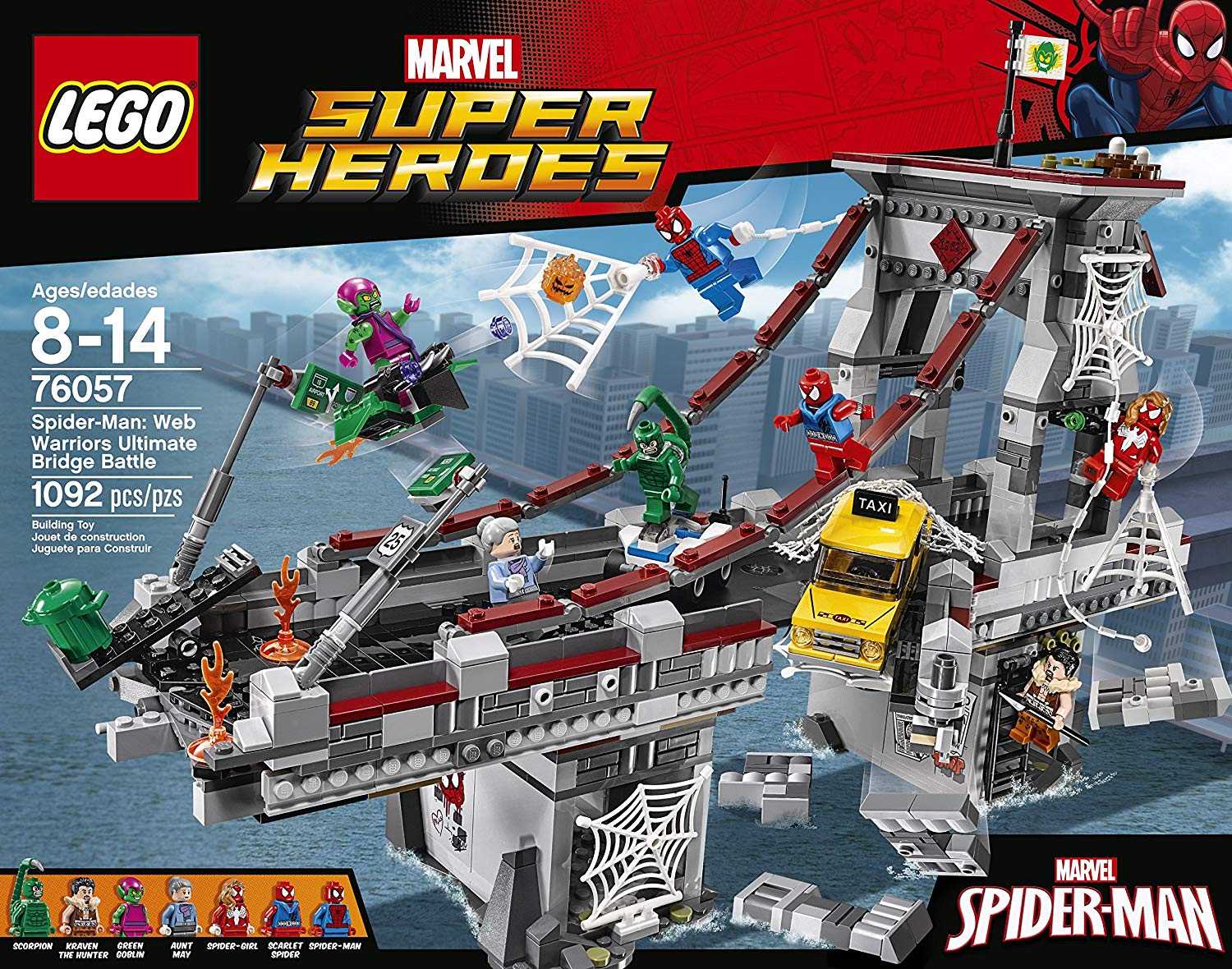 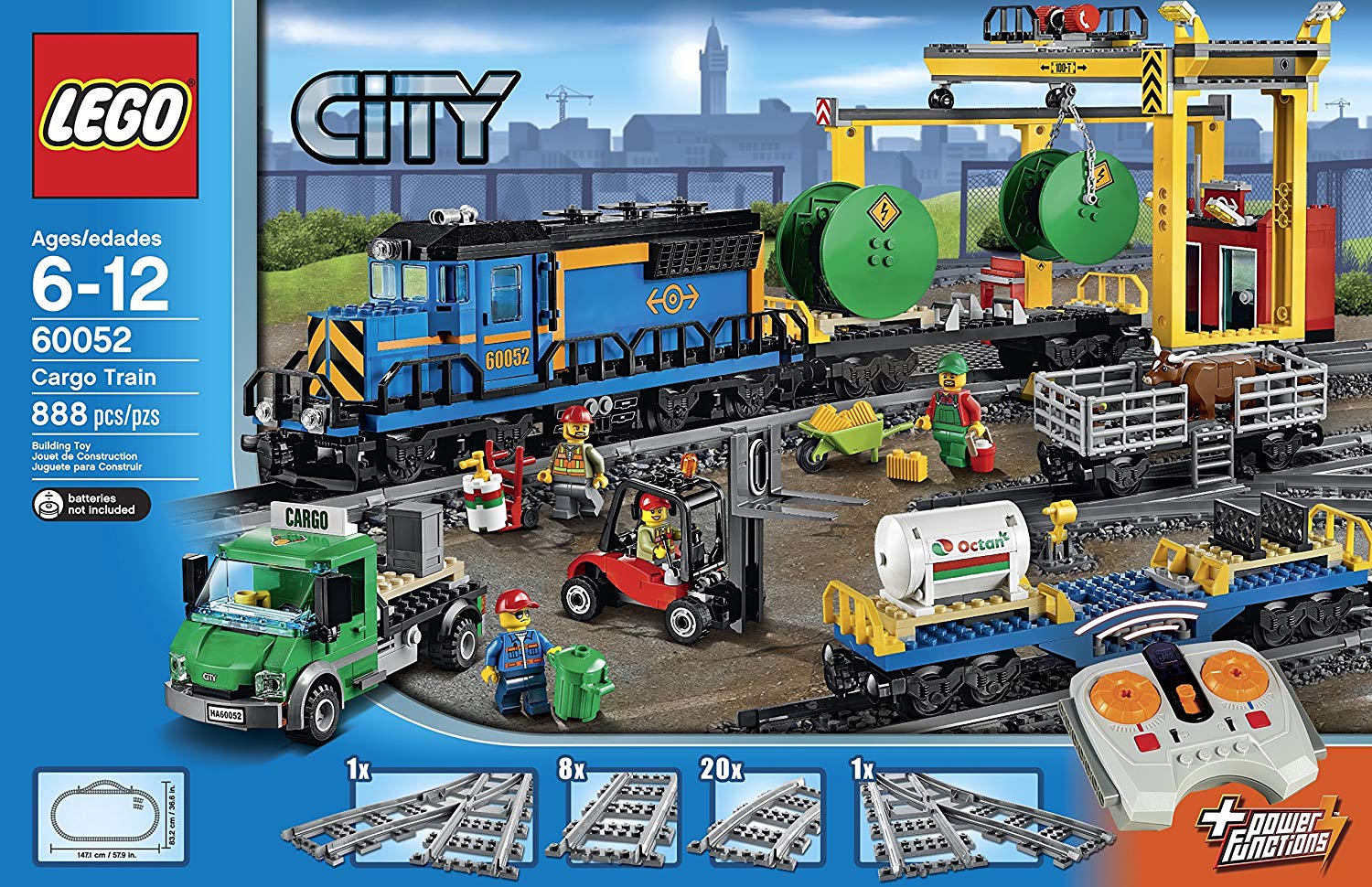 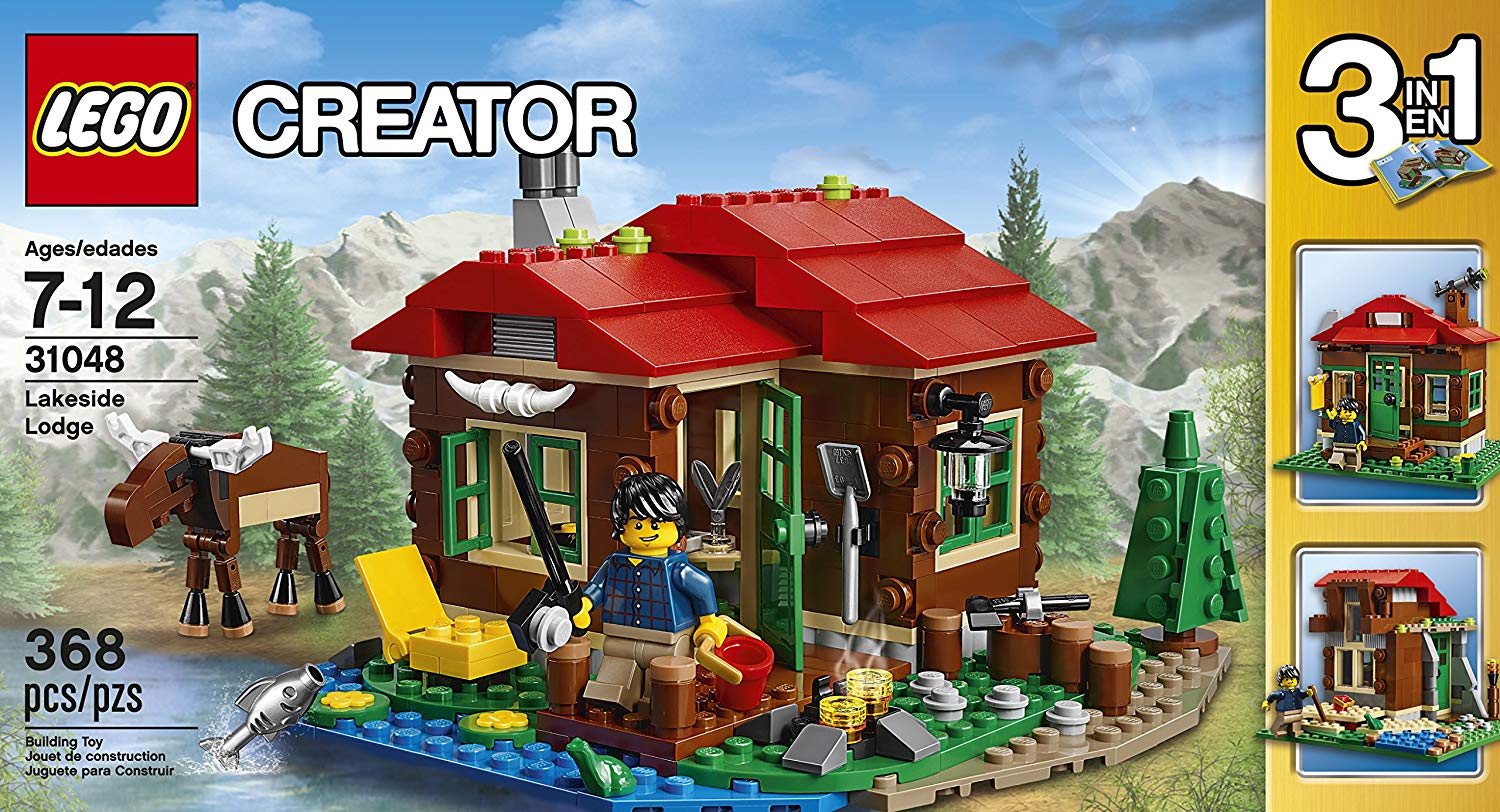 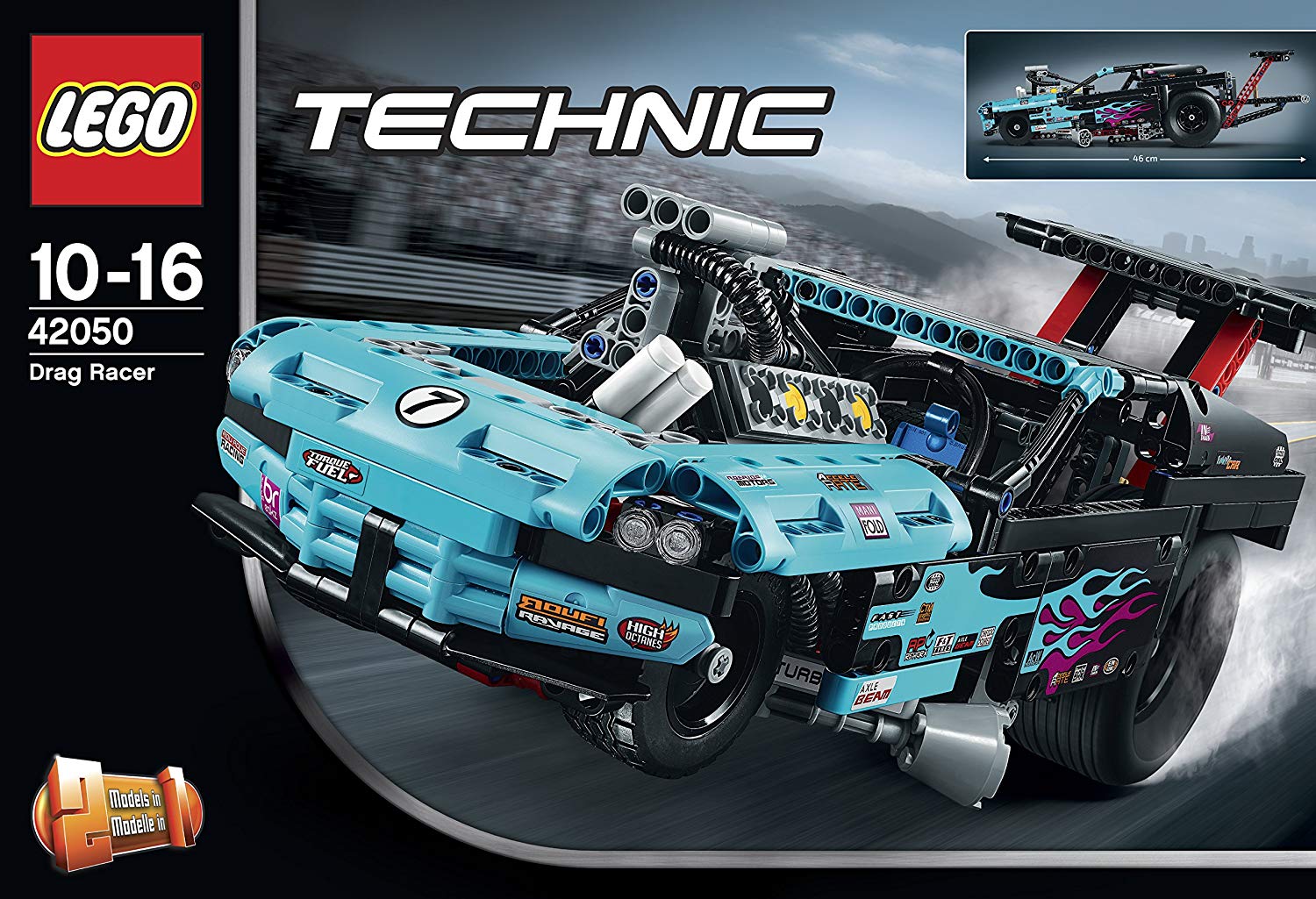 And don’t overlook the humble Classic boxes. While they’re not glamorous, they’re a fantastic way to stock up on basic bricks in a variety of colors, especially when they’re on sale. 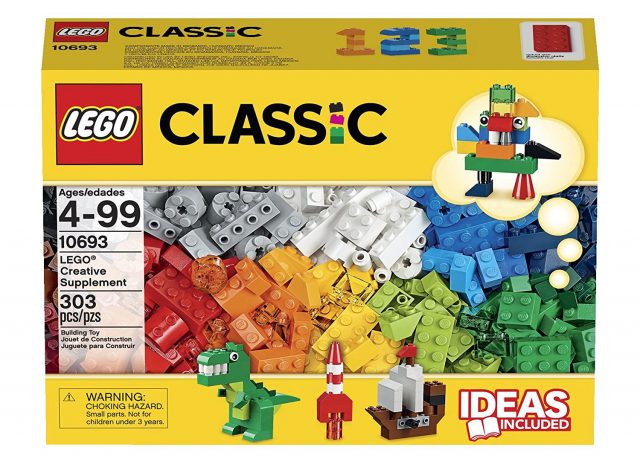 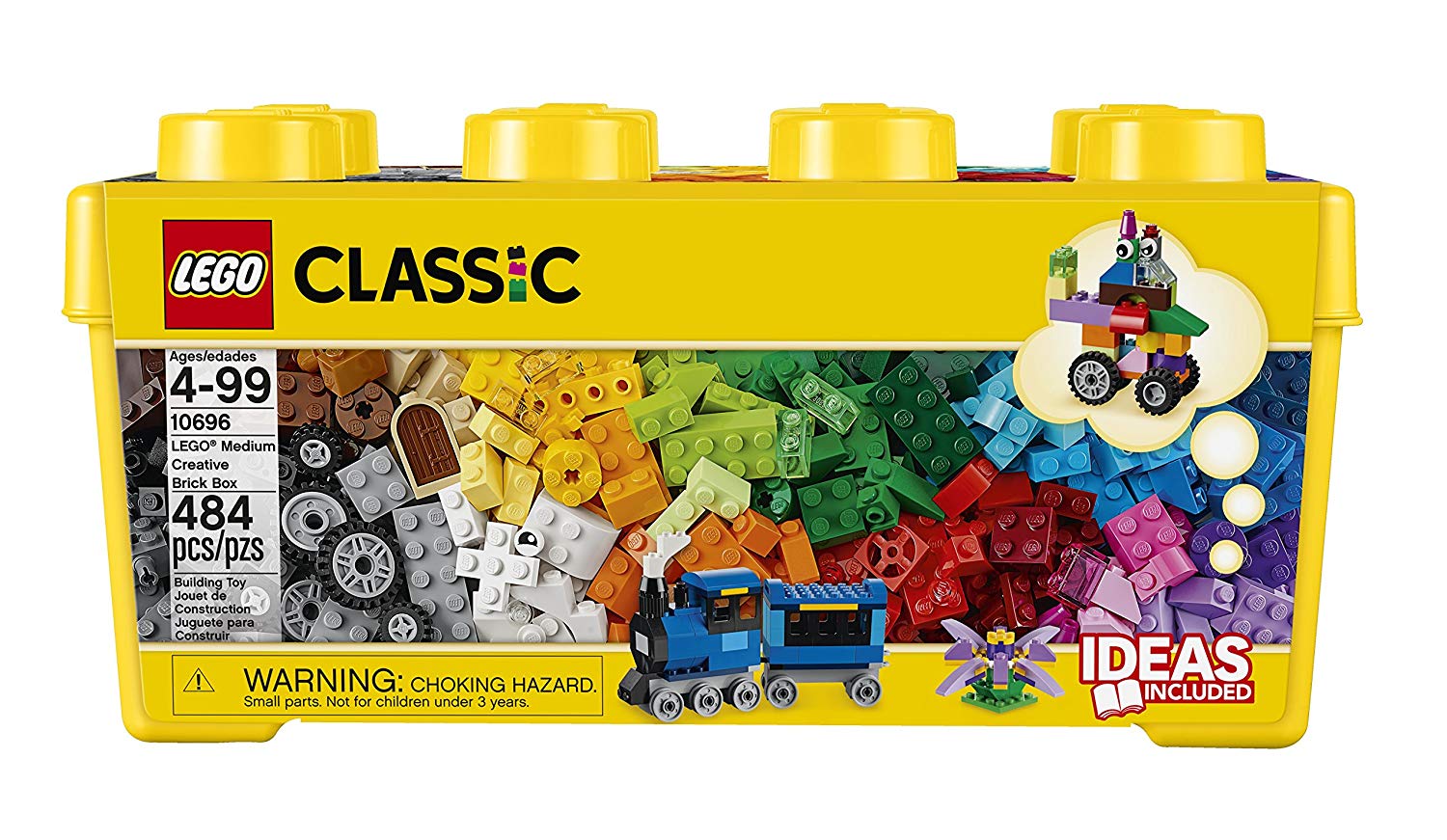