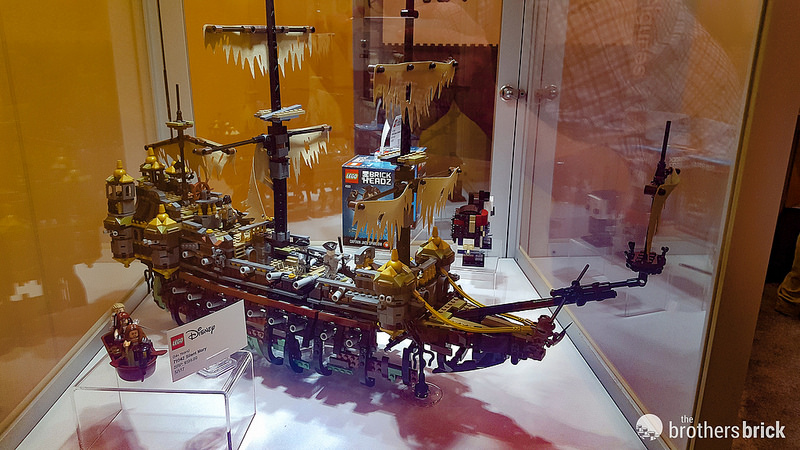 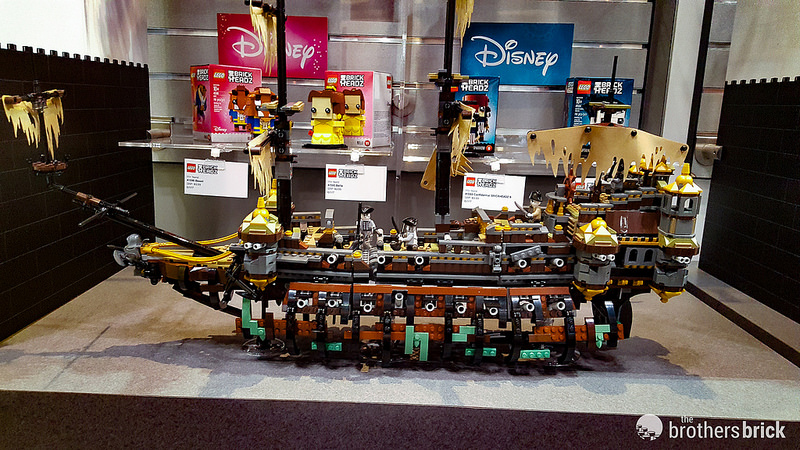 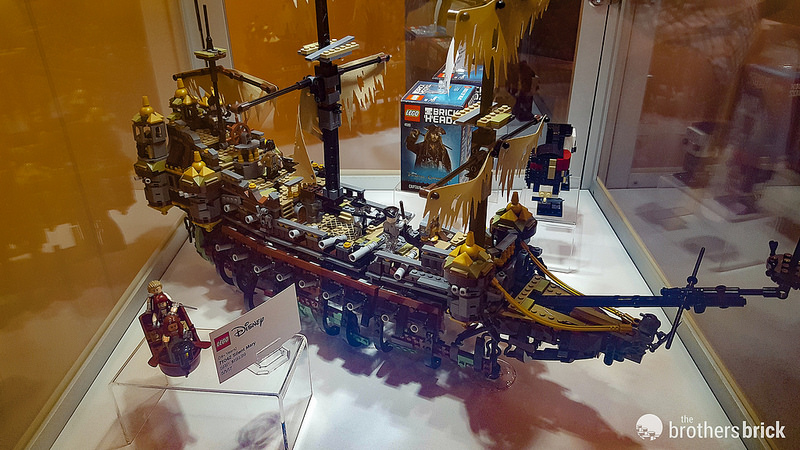 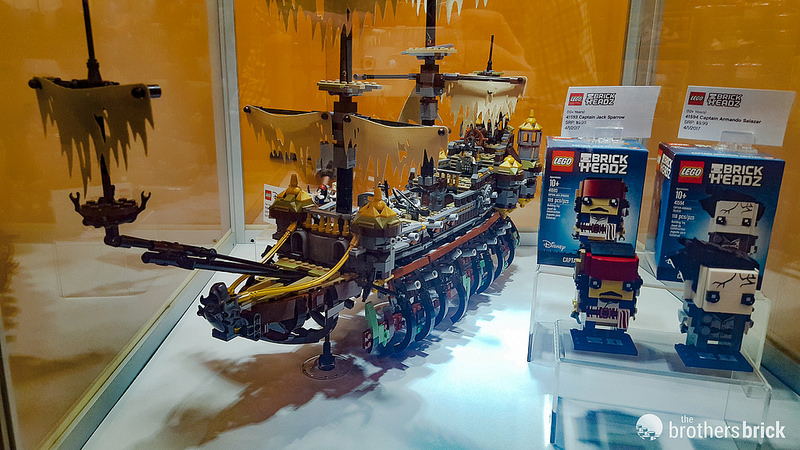 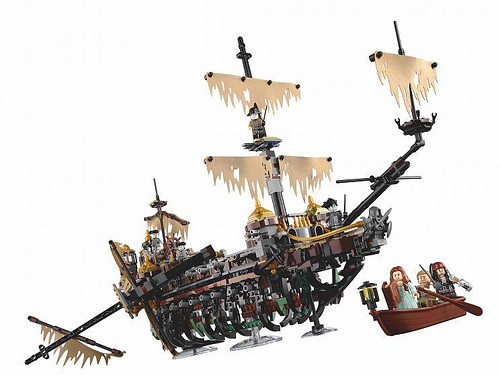 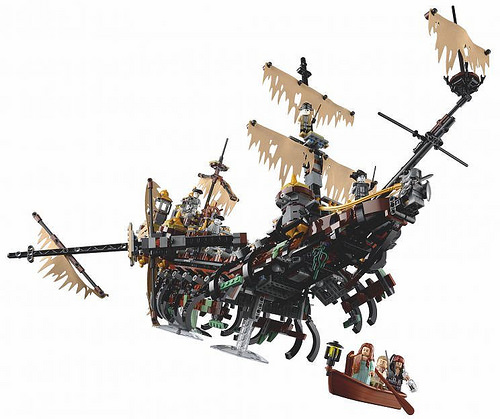 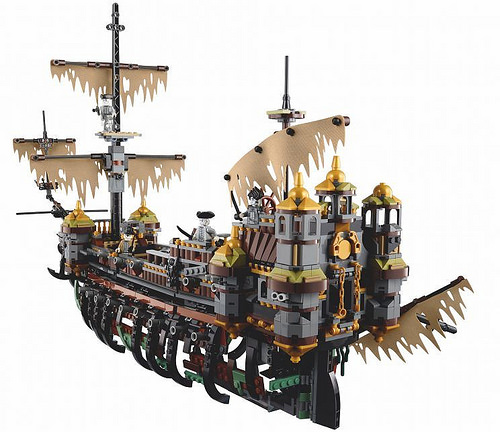 In addition to the new ship, LEGO had the two new BrickHeadz: Captain Jack Sparrow and Captain Armando Salazar. 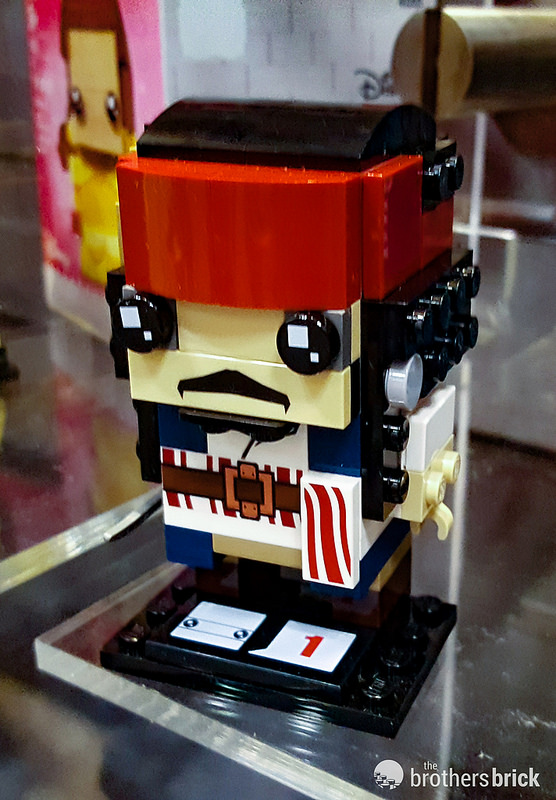 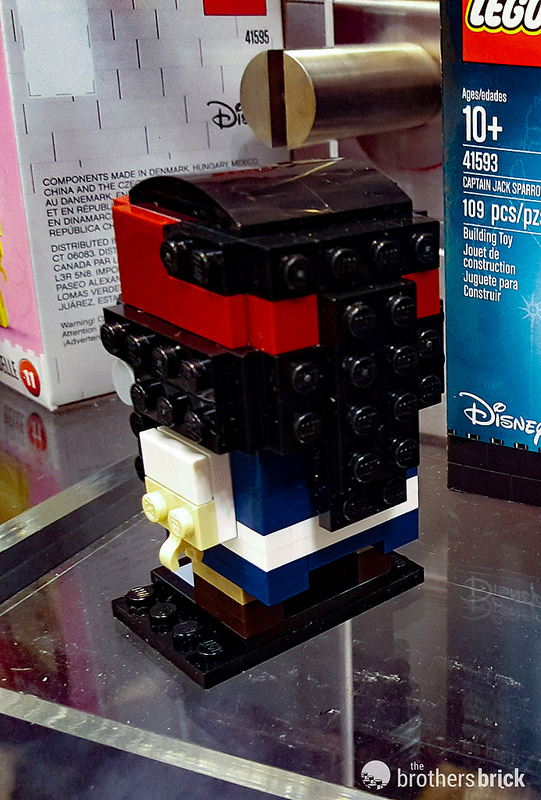 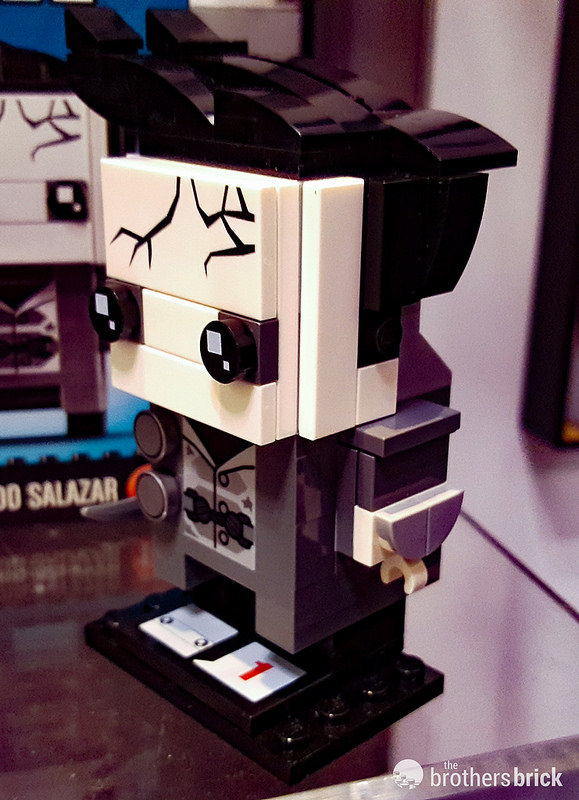 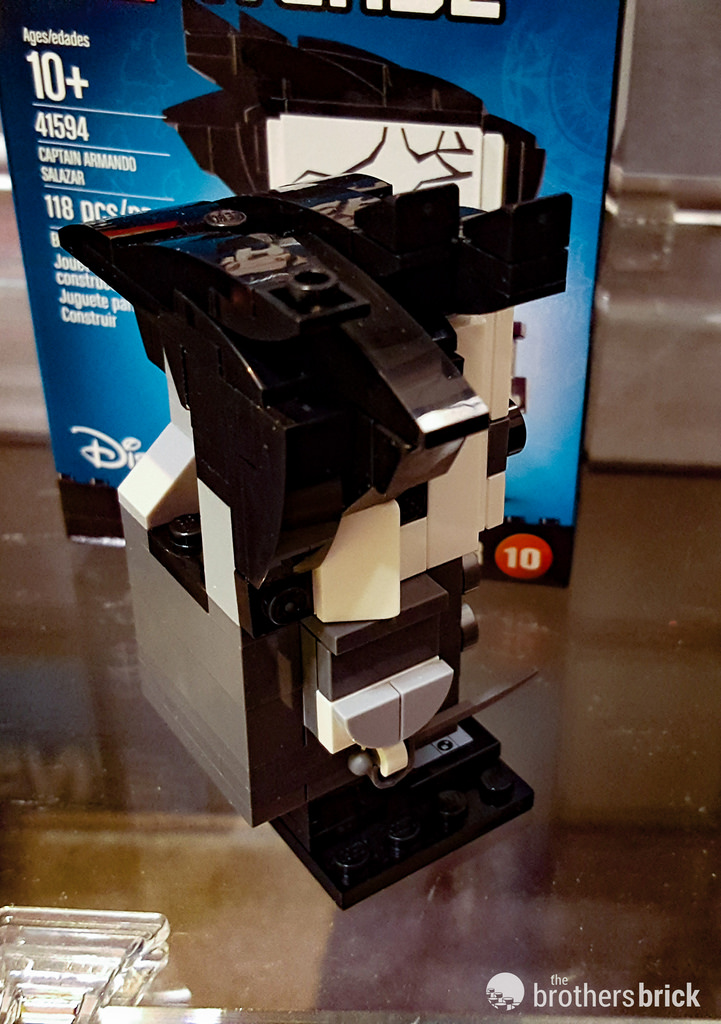 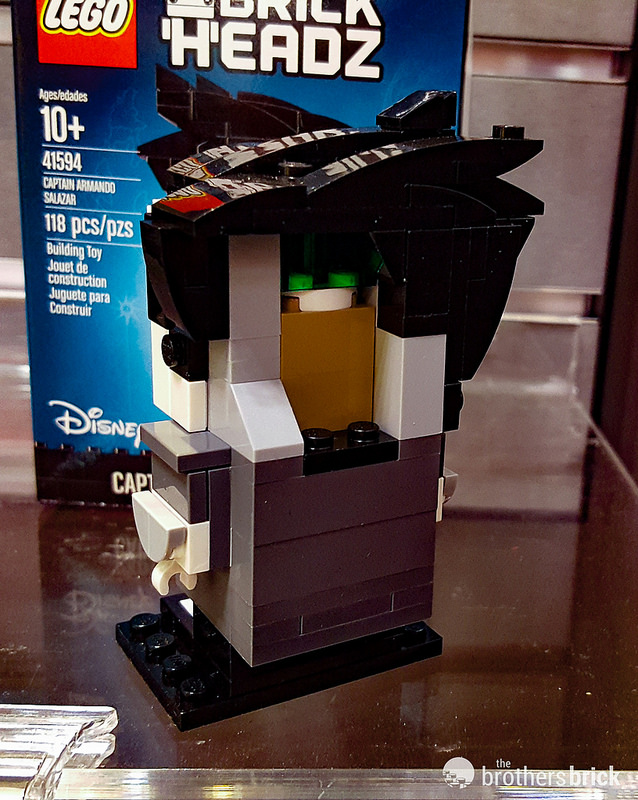