This little castle might look a bit run-of-the-mill at first glance, but don’t be hasty to judge a book (or castle) by its cover. Michael Kalkwarf has created a modular castle creation system allowing this castle to be reconfigured to create endlessly different types of castles for hours of fun. 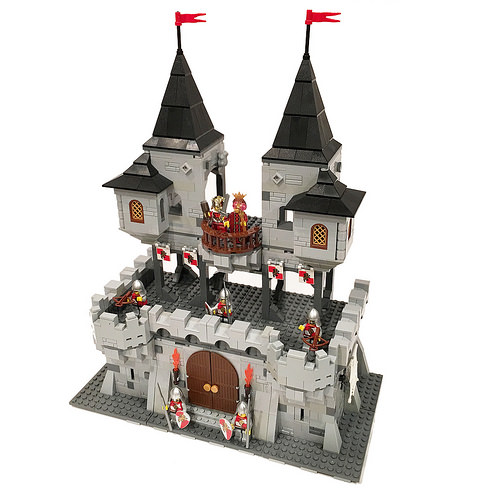 Michael’s design is based on series of modules that can be arranged and re-arranged very simply to create a wide variety of castles. 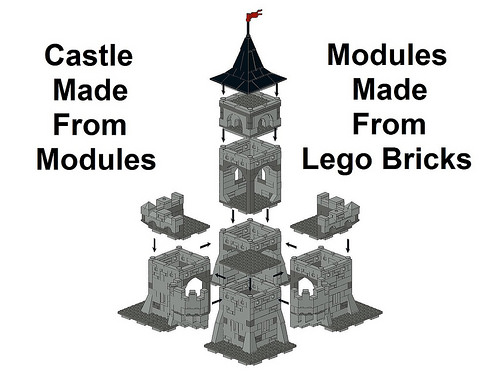 By simply expanding the number of modules you can make one of many different castles or even this enormous super castle. 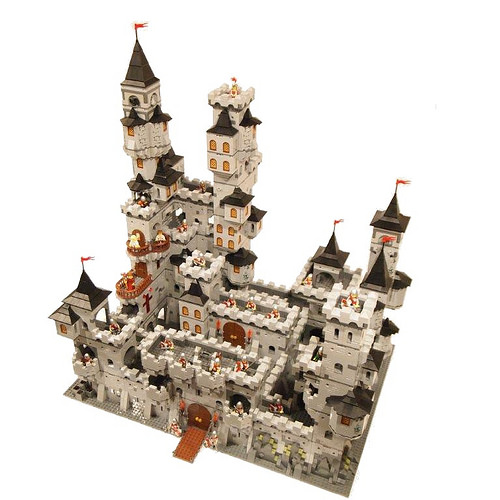 Michael has pre-built dozens of small castle sections, each consisting of a few dozen LEGO pieces, which easily snap together to make building a large structure a breeze. Several of TBB’s staff have had the opportunity to tinker with the modular castle in person, and we can attest that it’s as fun as it looks. 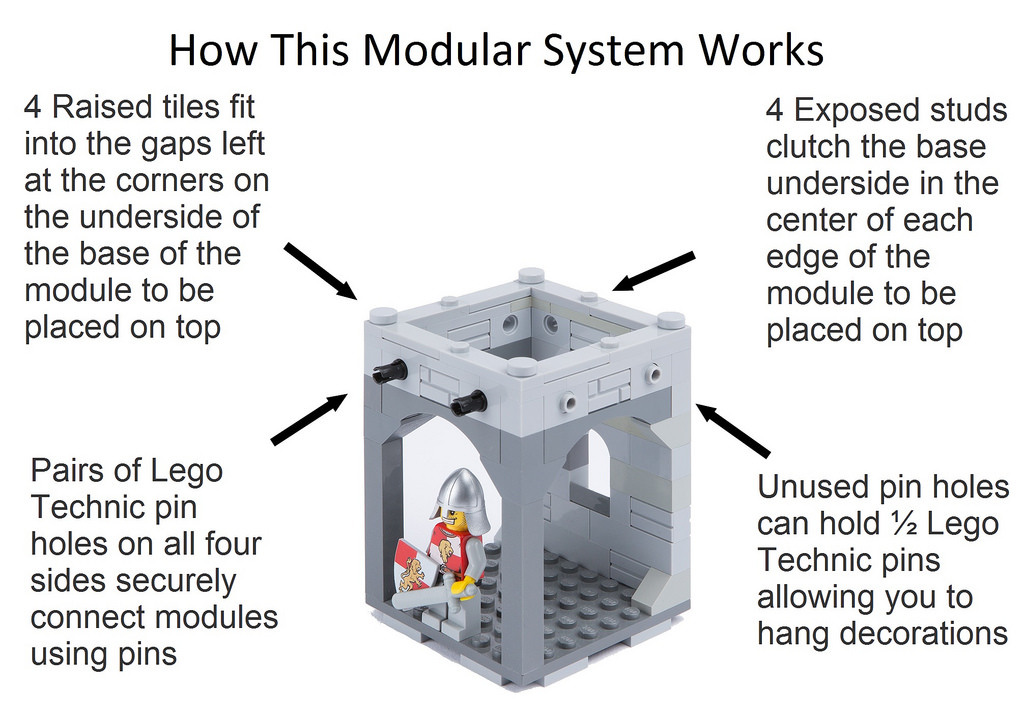 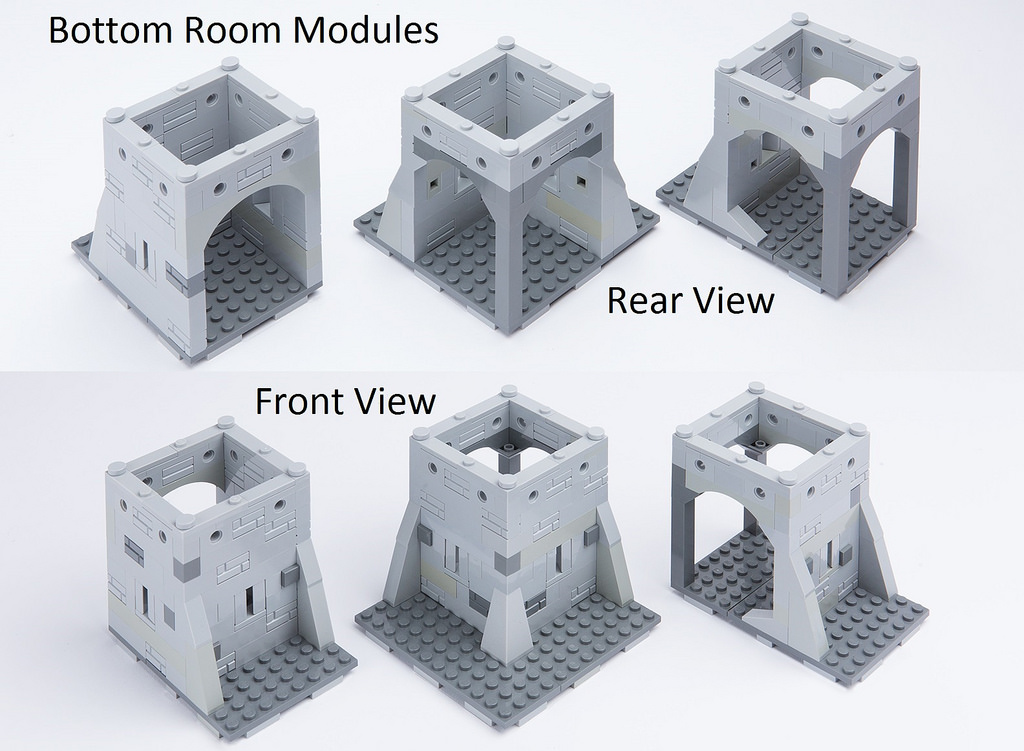 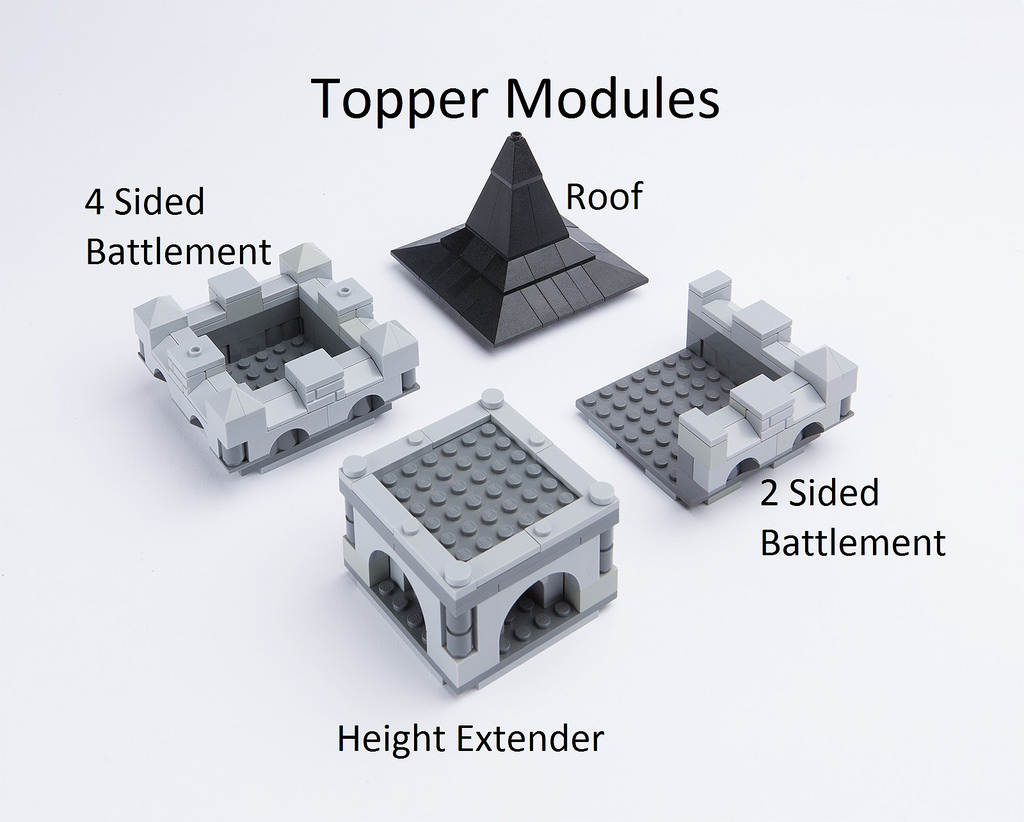 How about making a tall wizard’s tower? 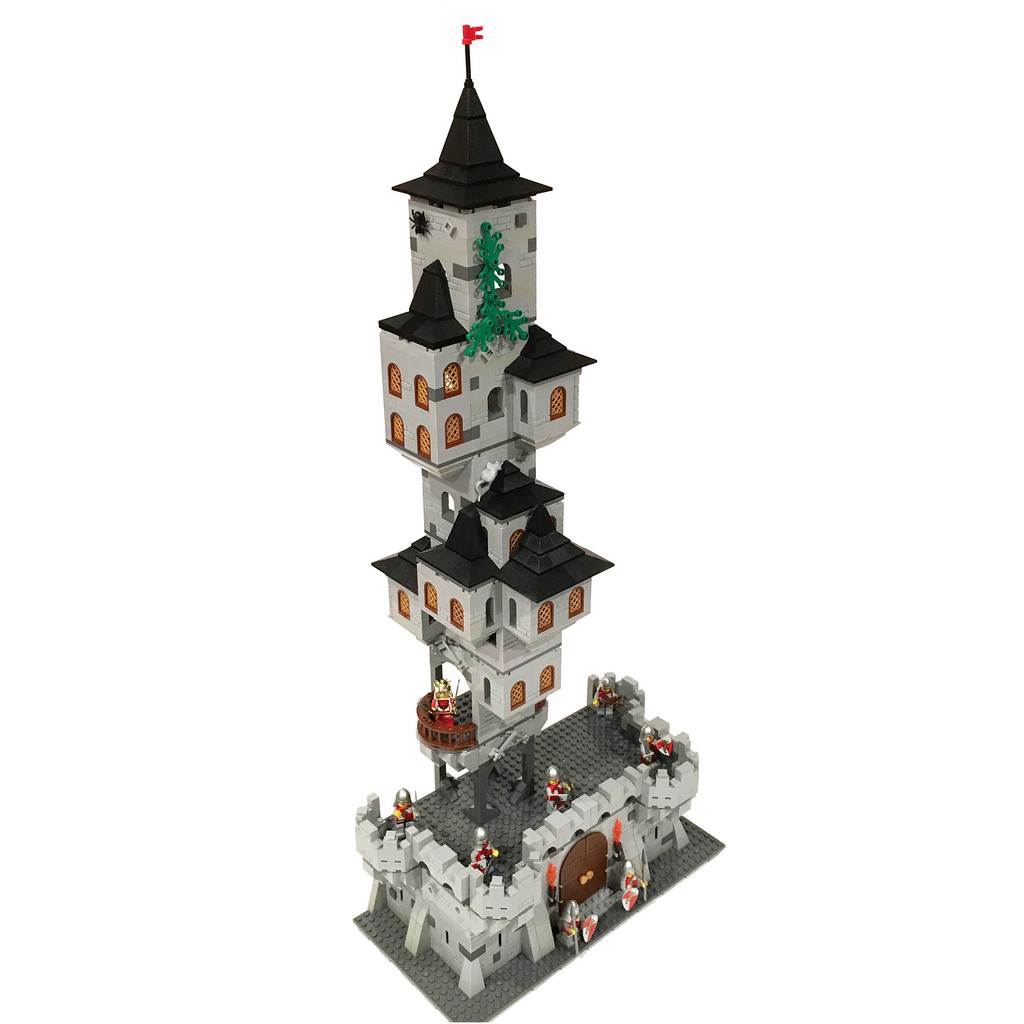 4 comments on “When a castle is not just a castle: a modular system for creating LEGO castles”