Rather like Marmite, Minidolls have had a habit of dividing opinion into ‘Love them’ or ‘Hate them’  since their introduction in 2012.  I have to admit that I am normally firmly in the ‘Hate them’ camp as I much prefer the good old minifigure with its odd proportions and classic LEGO head.  Well opinions can change, as along came Eric Teo with his troop of minidoll mecha. 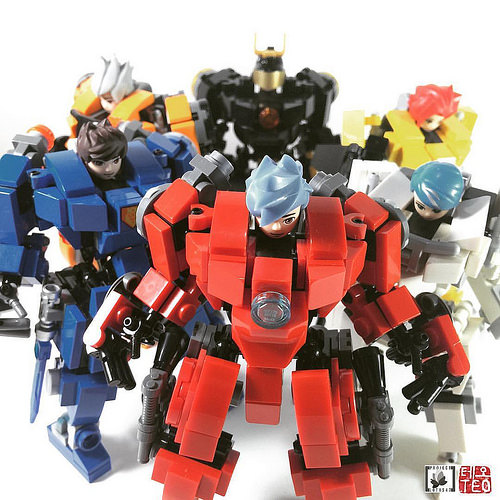 He describes these as female rangers in hardsuits and they certainly seem to have attitude with their chunky, brightly coloured suits and sporting some Exo-Force-esque hairstyles. Each character wears a similar suit but with decorative differences and armed with their weapon of choice.  There is not a hair bow nor butterfly accessory in sight!

It’s worth taking a closer look at these femme fatale rangers.

First up in red is Hikaru. 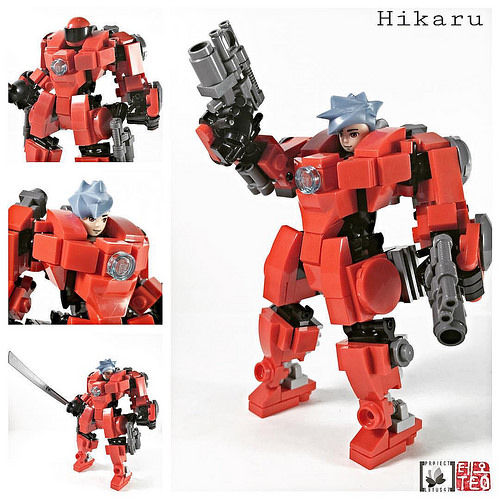 Next we have Suaku in dark blue with a fiery helmet plume. 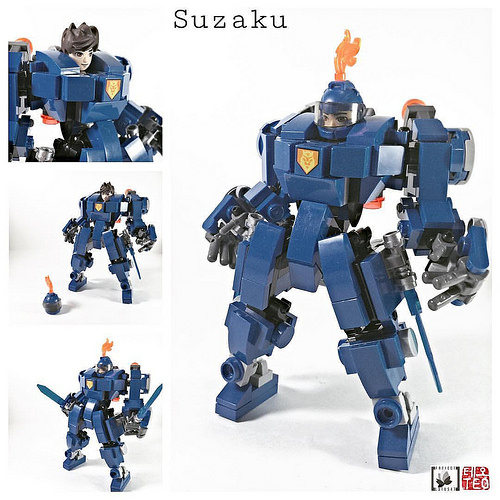 I get the feeling that Rei is not as innocent as her white outfit implies. 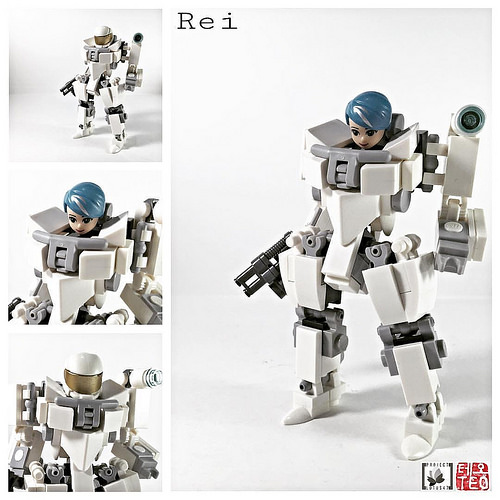 Shinobi wears the classic Versace colours of black and gold. 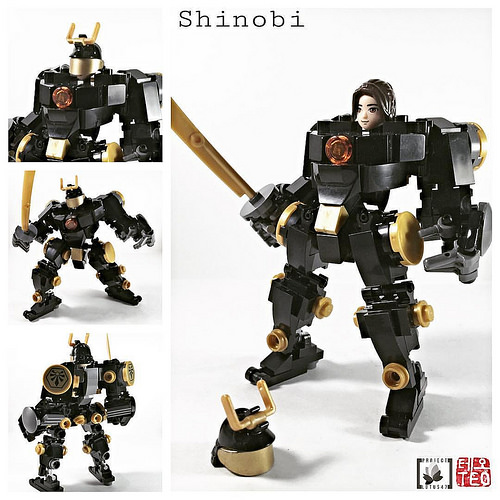 The youthful exuberance of Yoko is reflected in her cheery yellow outfit. 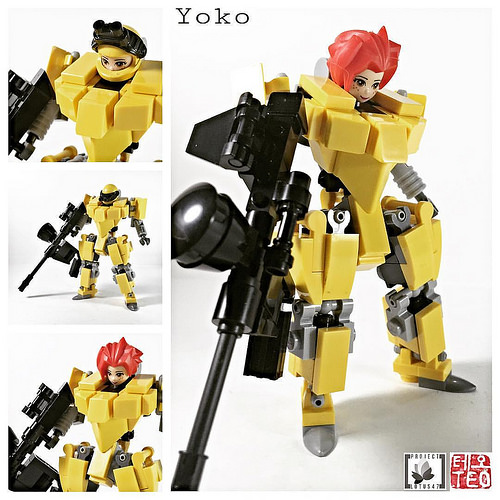 While Takeshi wears the autumnal colour of choice – orange. 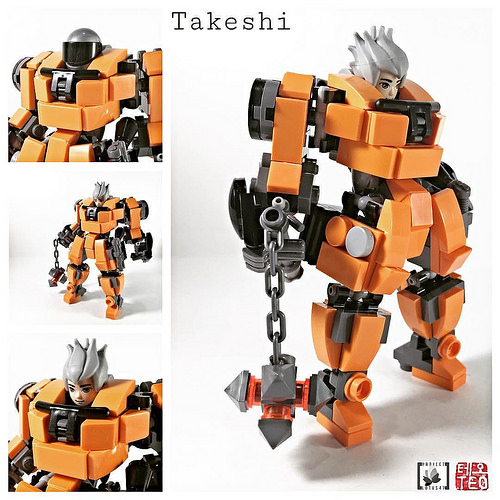 Bring on the minidoll mecha, they are sure to be a hit in Heartlake City.