Amazon.com and the LEGO Shop have a number of “Brick Friday” and Cyber Monday deals from now through the 28th. Starting at midnight Eastern at the LEGO Shop online, shipping is free regardless of order size, and orders over $99 USD / £60 qualify for a free 40223 Snowglobe. 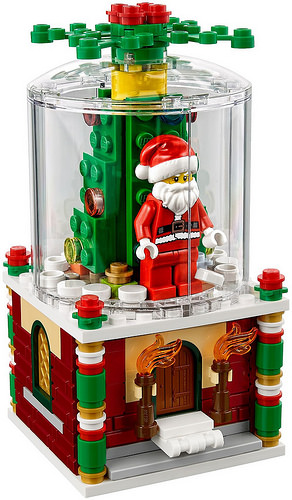 A number of exclusive and hard-to-find sets are 20% off from the LEGO Shop as well — we’ll update this post with the specific sets once we see what’s actually available on the 25th. And scroll down for links to the LEGO Shop sales & deals for our UK and Canadian readers.

Meanwhile, Amazon.com is already having a huge LEGO sale, with sets as much as 44% off. 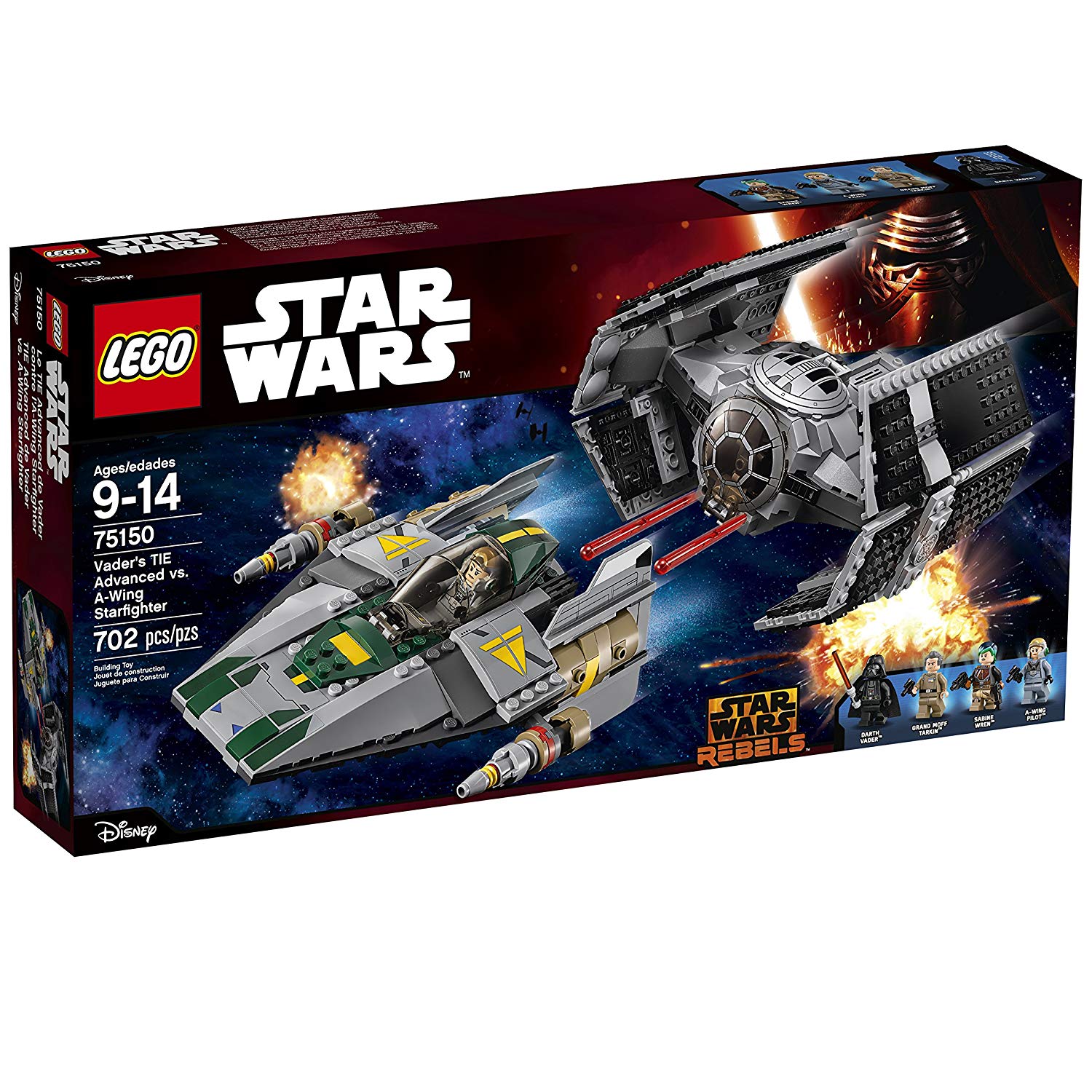 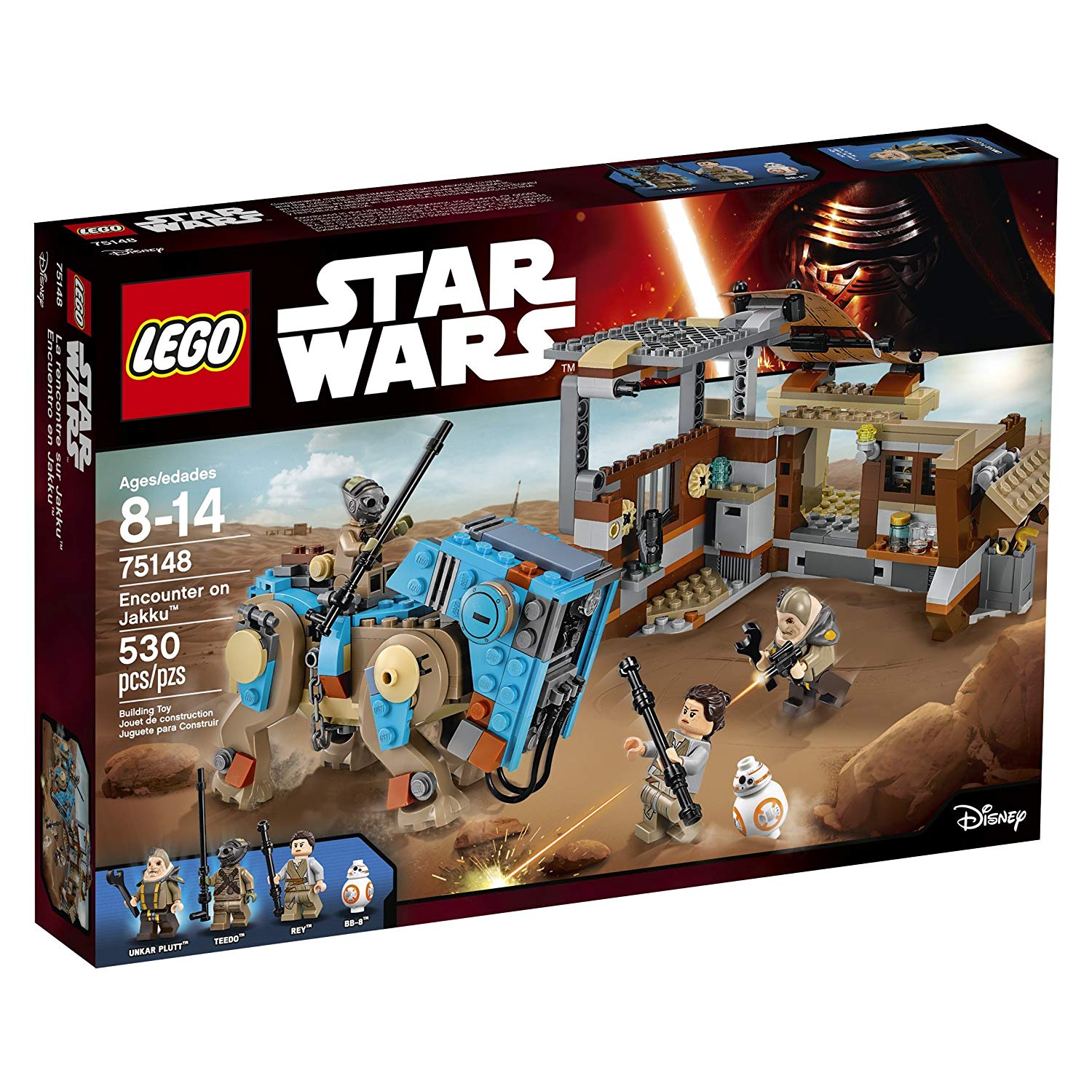 In addition to Encounter on Jakku, many of the other Force Awakens LEGO Star Wars sets are on sale:

Even several of the brand new Rogue One LEGO Star Wars sets are on sale enough to make them worth a closer look: 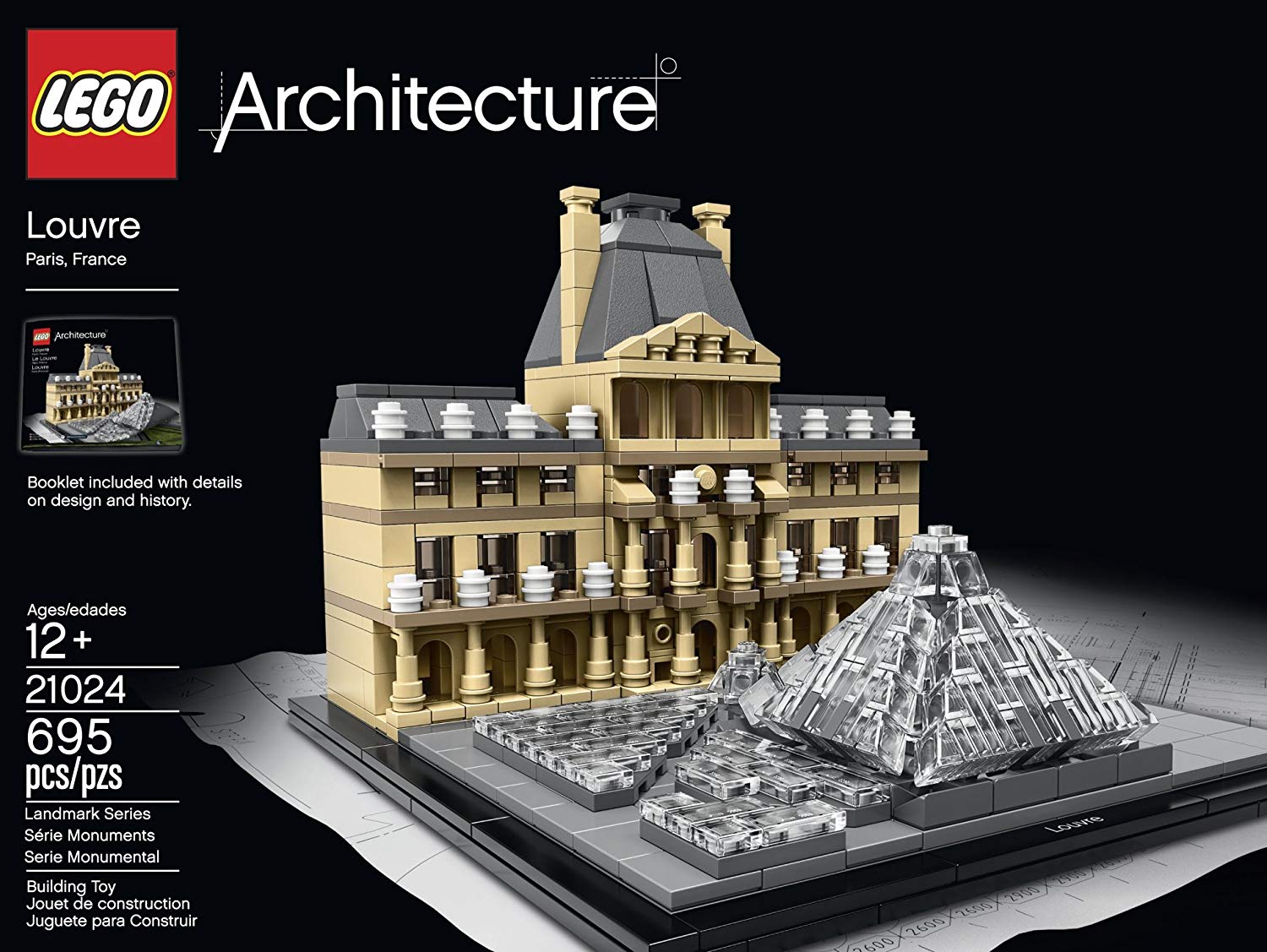 A number of other LEGO Architecture sets are also on sale, including all of the city skyline sets: 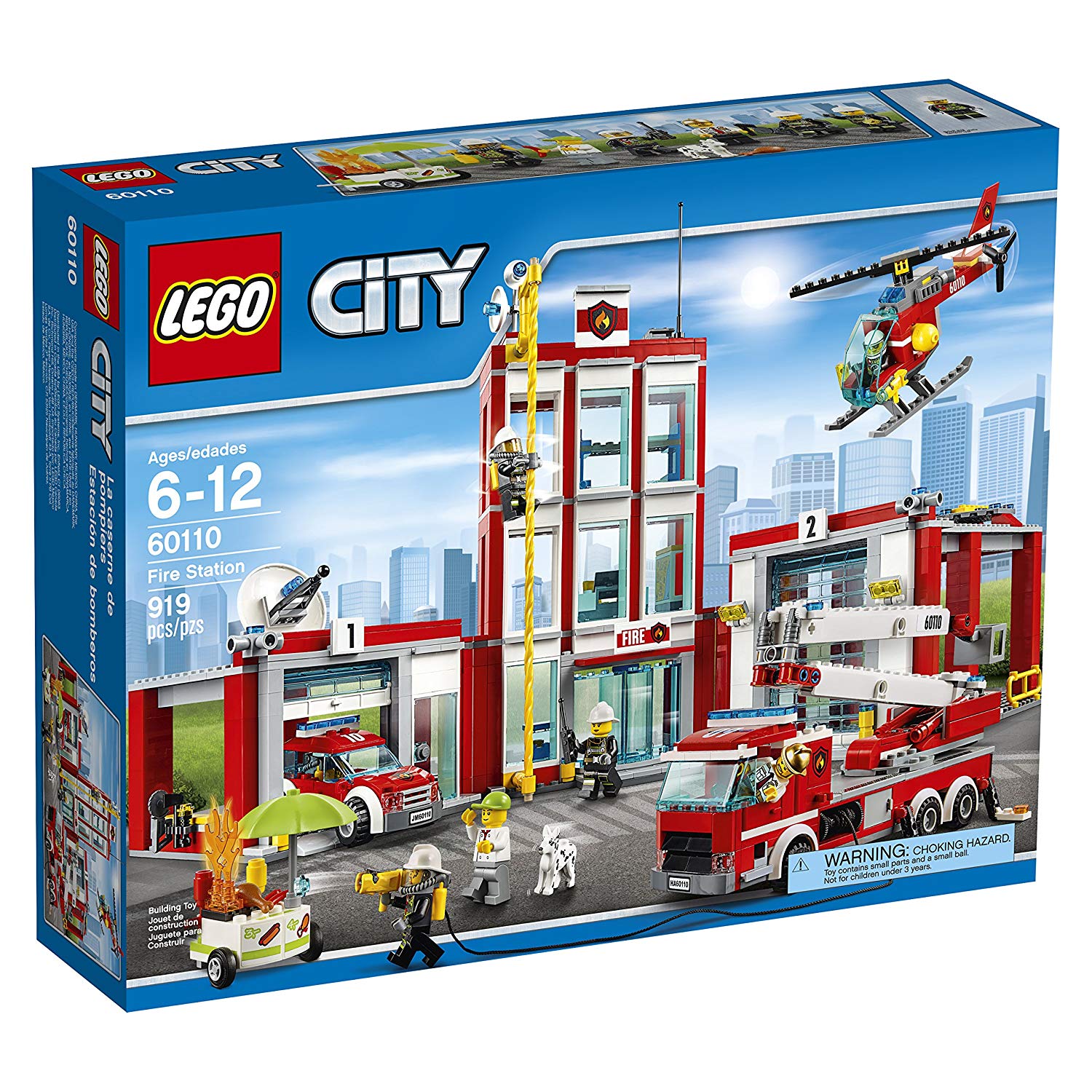 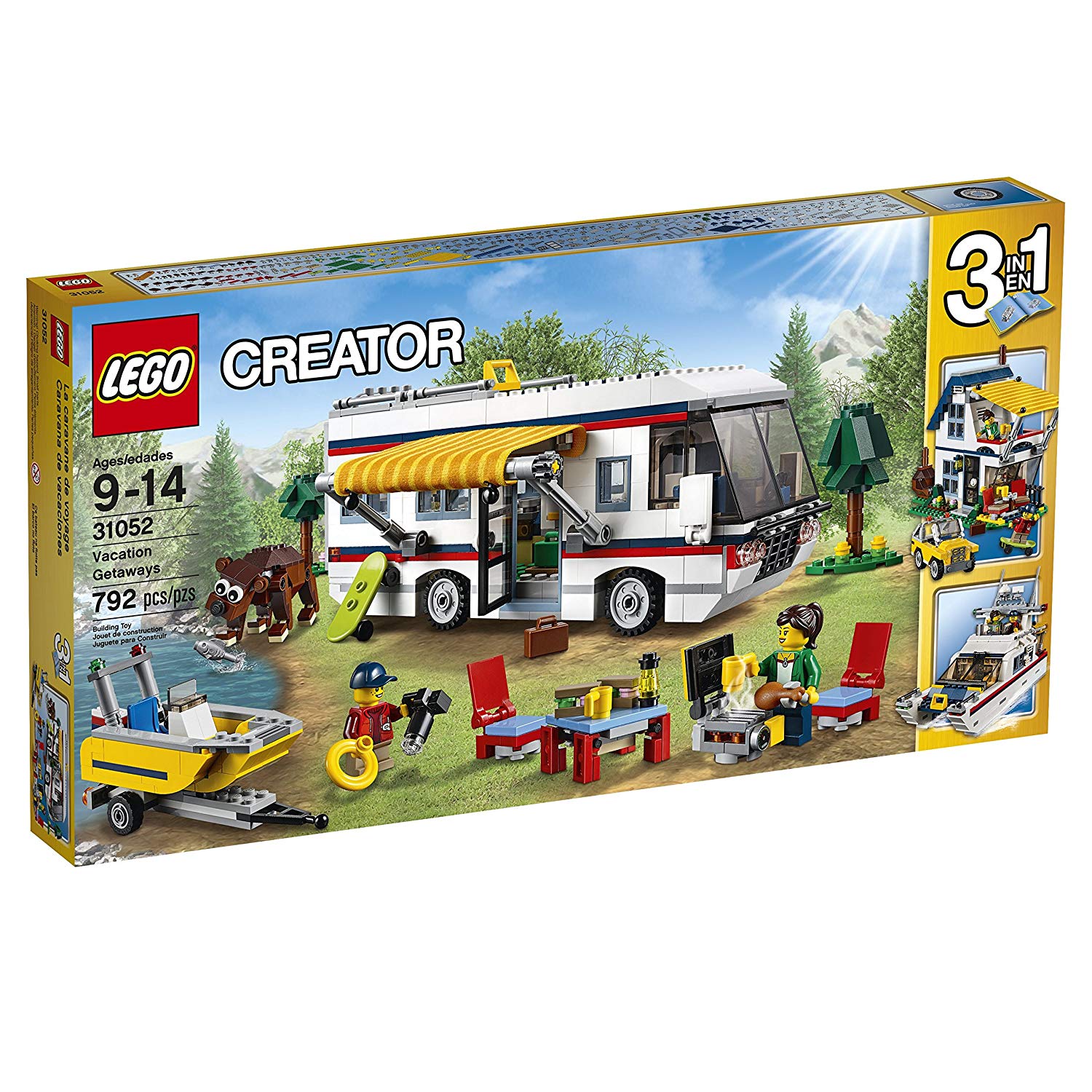 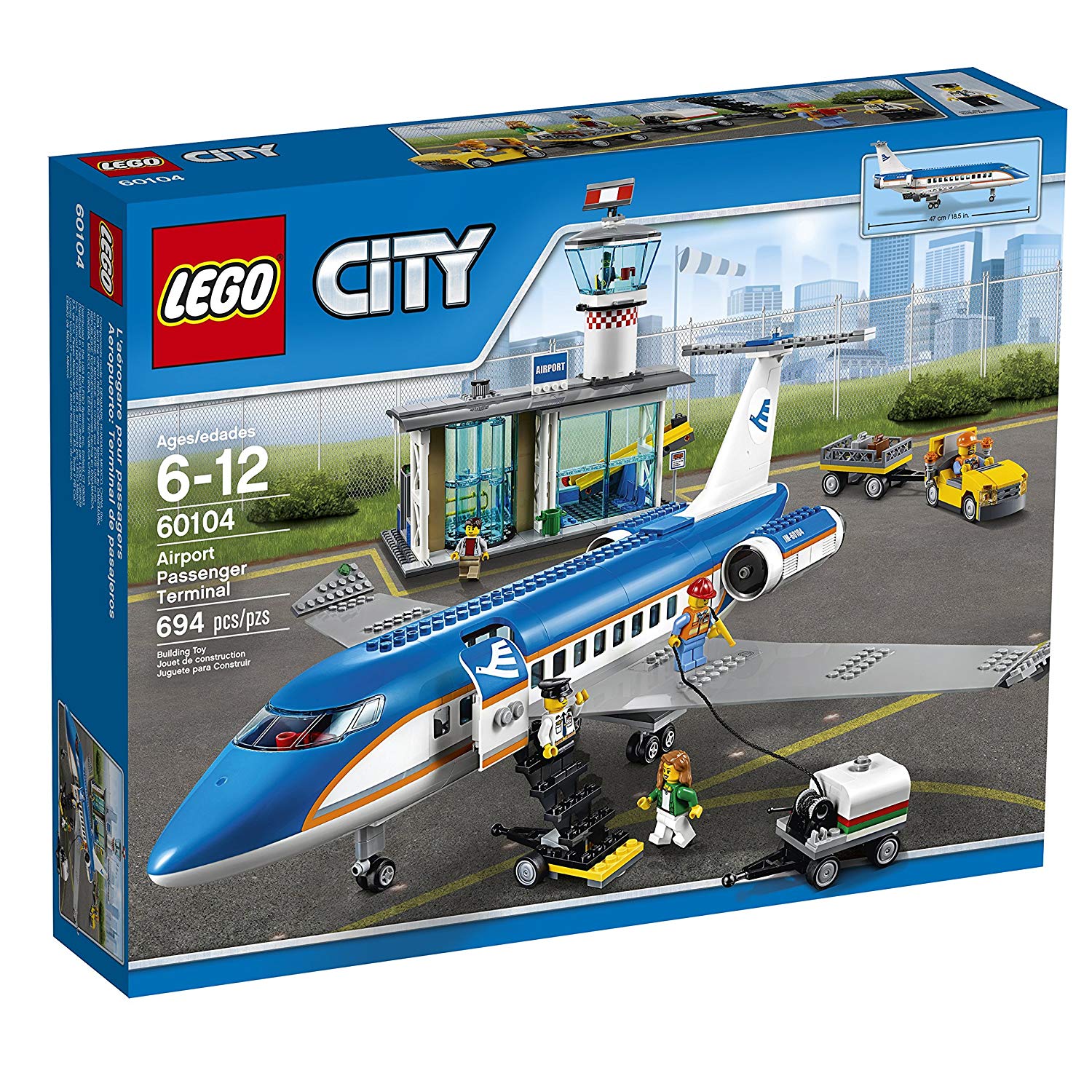 LEGO Ninjago on sale at Amazon 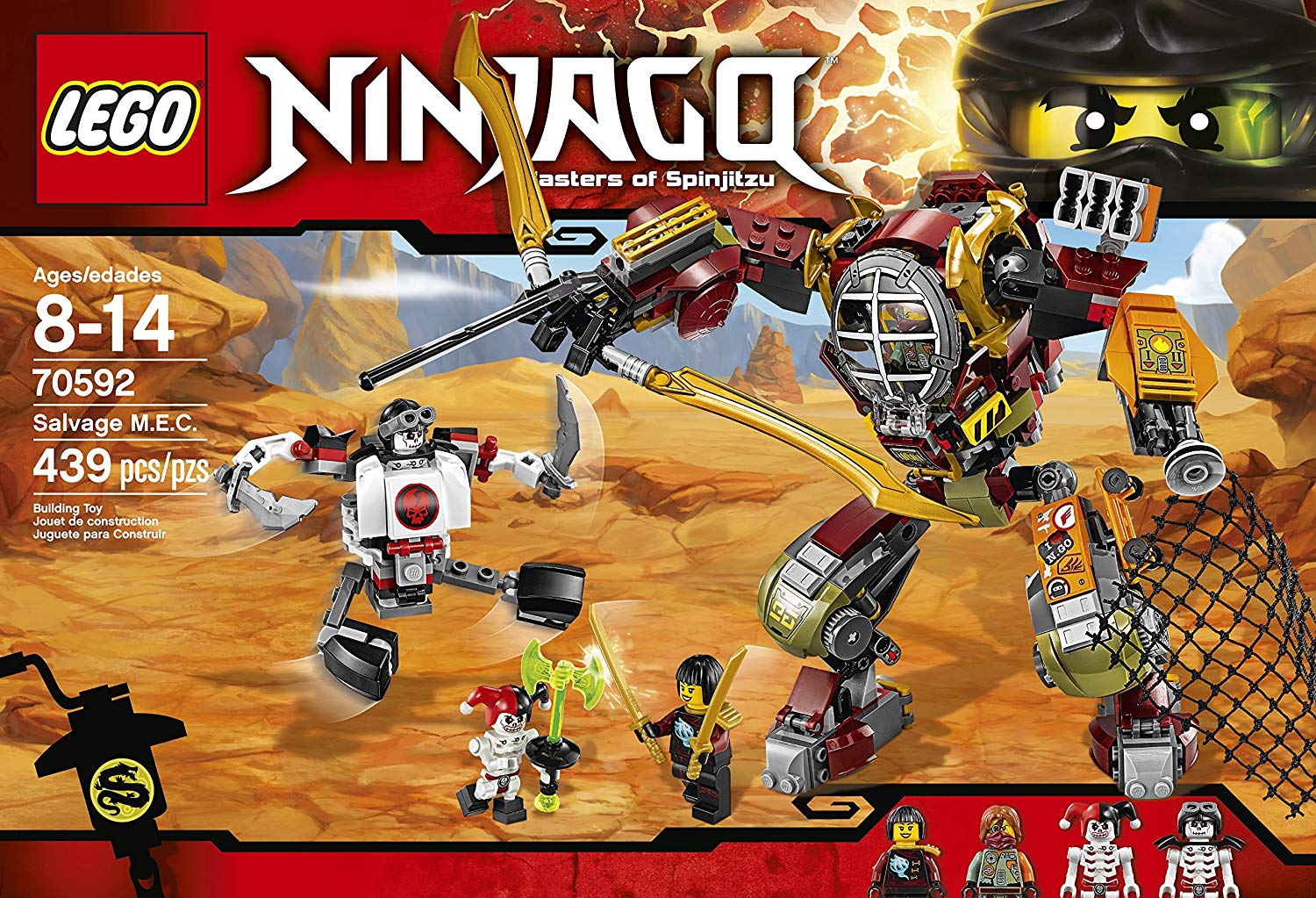 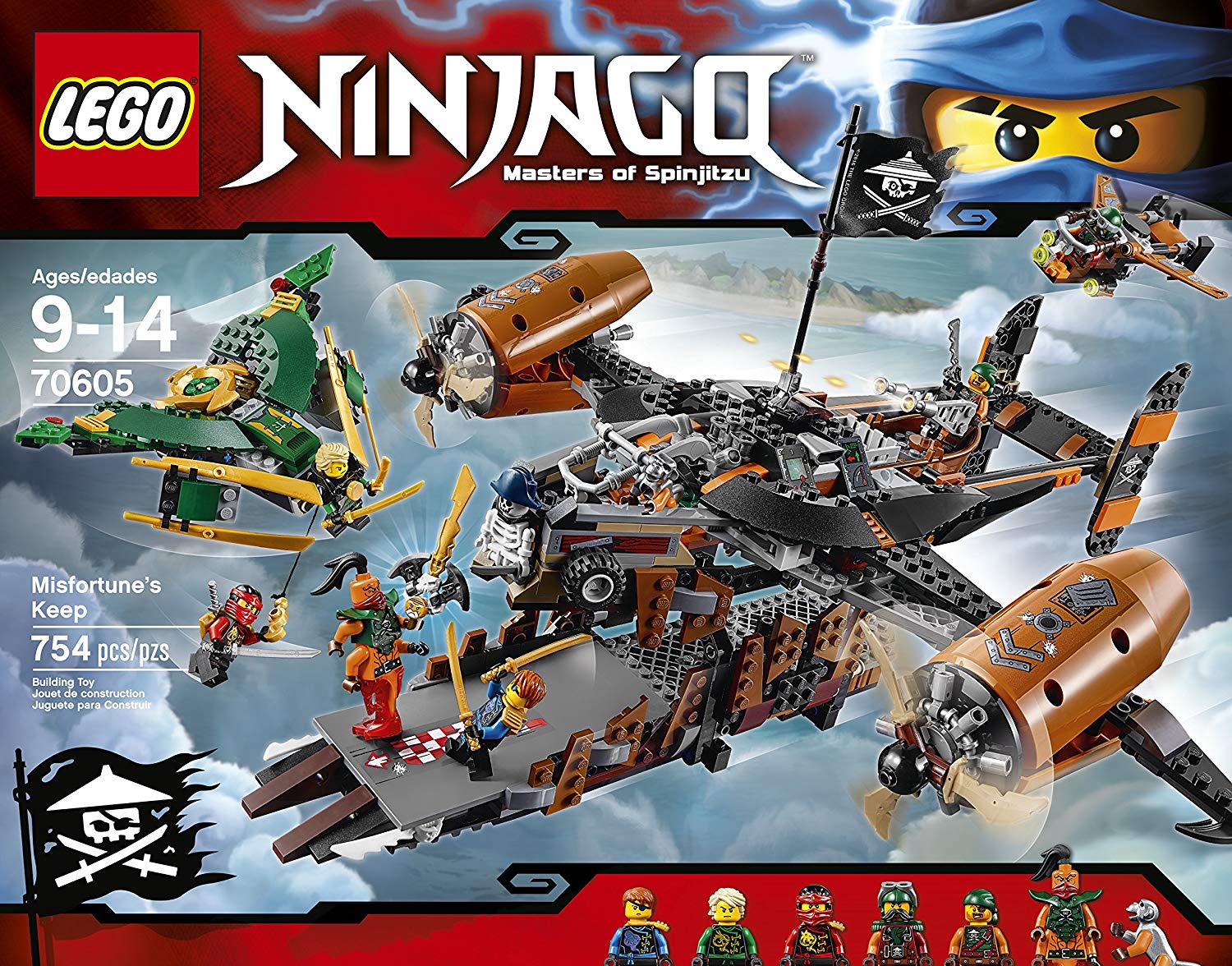 LEGO Dimensions on sale at Amazon

Finally, more stuff than I can list easily is on sale for LEGO Dimensions — level packs, story packs, and the starter pack itself.

LEGO Shop links for our UK and Canadian readers

Our readers in the UK and Canada might not be able to take advantage of the same Amazon.com deals, but all of the LEGO Shop deals we highlighted at the beginning of this post are available — just click through from the following banners:

For our Canadian readers:

For our UK readers: