LEGO builders love building LEGO X-wings, and the light-up LEGO X-wing we featured earlier this summer by Maciej Szymański may be the best. No less build-worthy are the plethora of other starfighters in the Star Wars universe, including the venerable workhorse of the Rebellion, the BTL Y-wing strike fighter. Maciej’s hyper-accurate Y-wing is built from 1,900 LEGO pieces, resulting in incredibly detailed sections of exposed machinery. 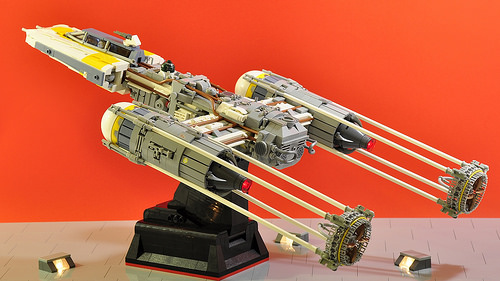 The cockpit and landing gear bays light up. 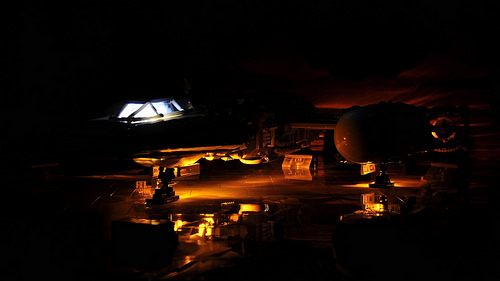 In this hangar bay shot, the pair of Rebel starfighters look stunning — as though they’re about to take on the Death Star. 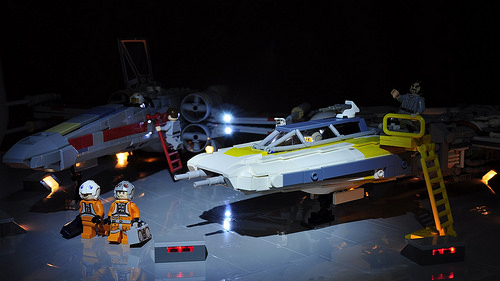