September is traditionally the month when LEGO fans all around the world design huge ships. Many of our readers are taking part in the annual SHIPtember event, building spacecrafts more than 100 studs long. We’ve already covered a couple of the more impressive projects.

DFDS Seaways, Northern Europe’s largest shipping and logistics company, throws its hat into the ring with an enormous futuristic concept of a ferry. The head of the project, world-famous LEGO builder Warren Elsmore, took help of 7000 assistants from DFDS to put together over a million bricks to complete the largest LEGO ship in the world. 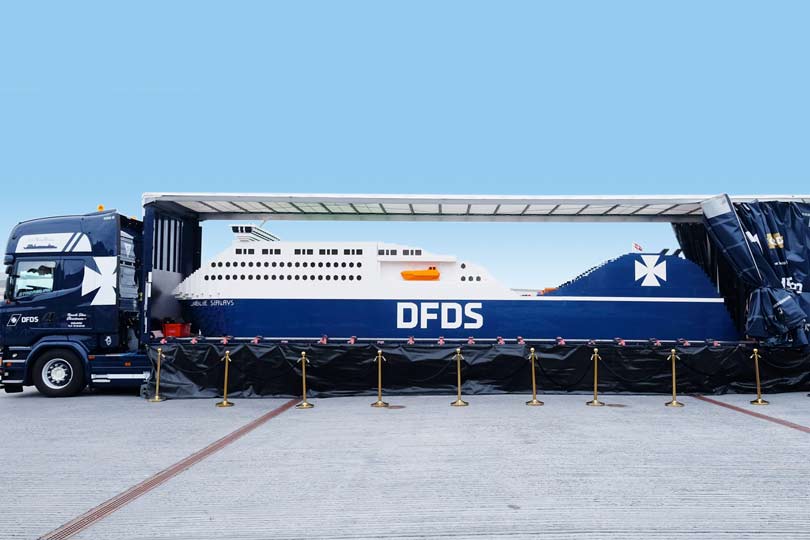 Of course, this giant is no spacecraft, but her dimensions can be compared to those that are orbiting our planet out there. At more than 12 meters long (almost 40 feet!) no wonder it demands its own truck to be transported around. 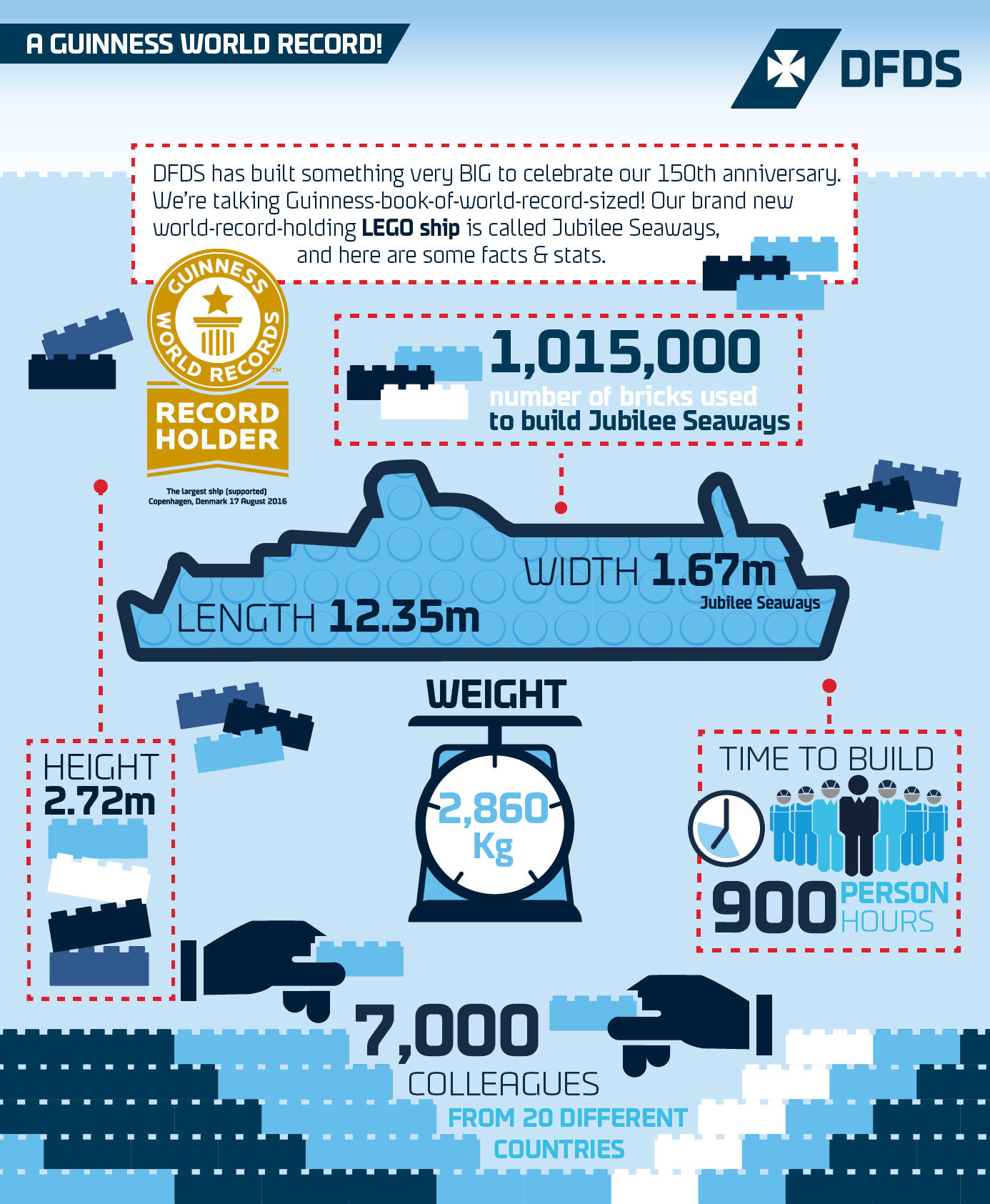 My favorite part of the project is not the ferry herself, but the (relatively) small cars and trucks on her deck. Not only do they help reveal the scale of the ship, but also look adorably cute for such small and relatively undetailed components. 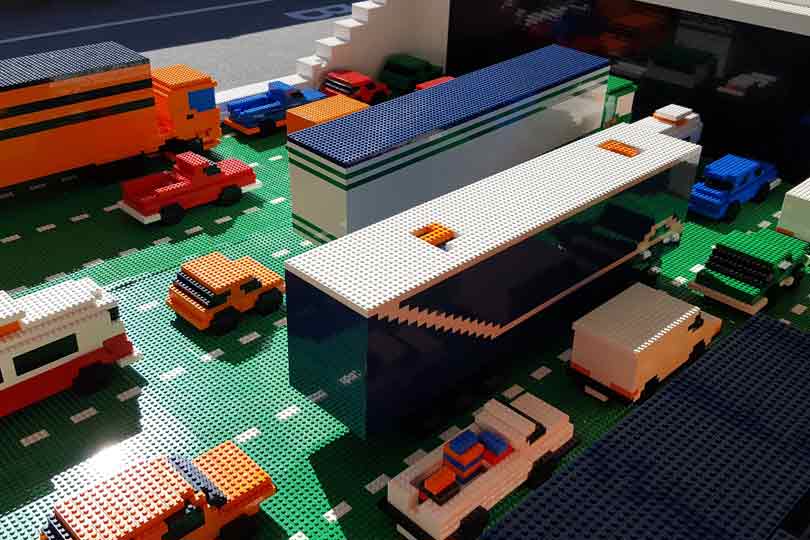 Bonus points for those readers who can guess which official LEGO set this little beauty resembles: 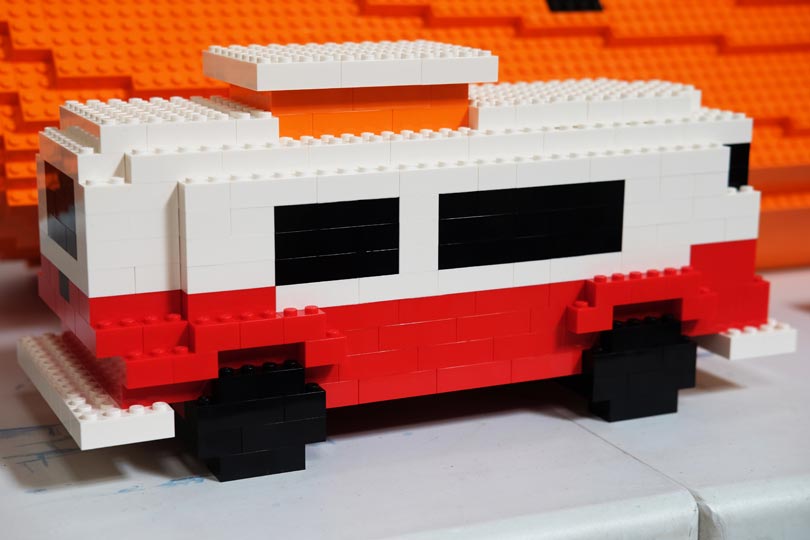