The LEGO REBRICK website has just announced the grand prize winner and runners-up in their Build the Porsche of your Dreams competition that ended on 07 Sept. The Grand Prize winner was Tamás Juhász with his Porsche 962 C. 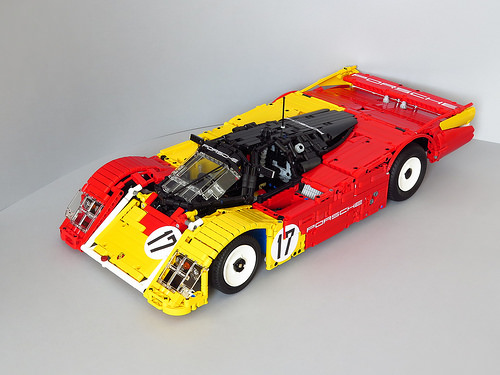 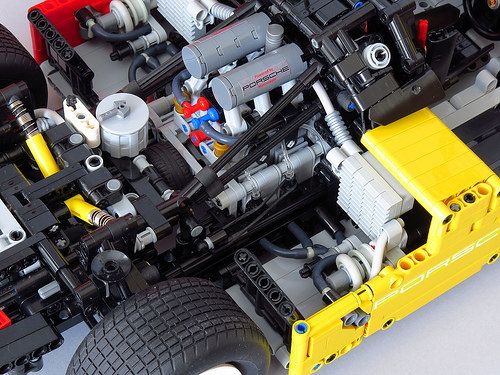 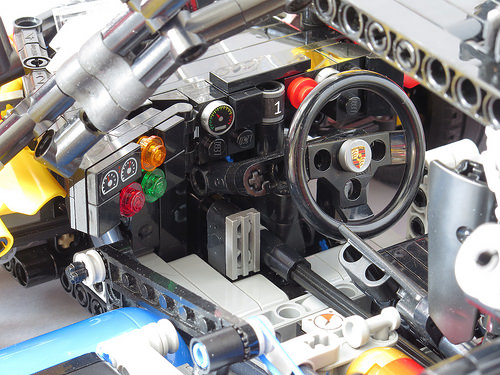 Runners up in the competition covered a range of Porsche models including the 906, 718 and 804…and a Porsche Tractor! 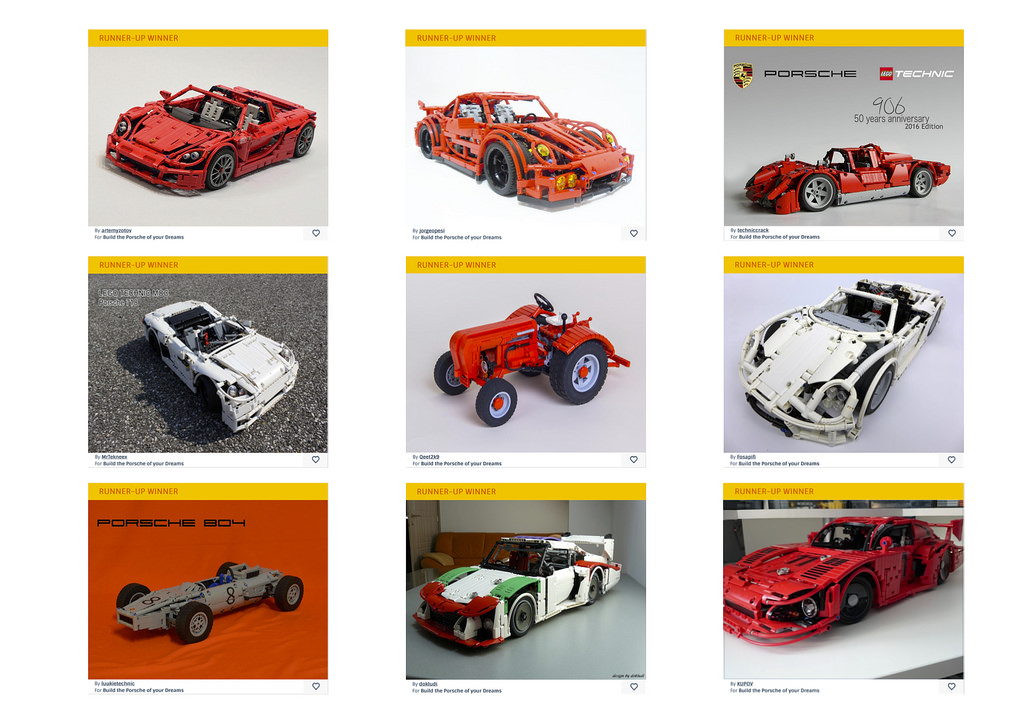