We’ve featured dozens of LEGO Gundam models over the years, but this one by JAN LEGO just might be my favorite yet. From the grills on the side of Gundam’s head to the heat vents on the chest, this LEGO Gundam has every detail you’d expect from Bandai’s “Perfect” series of challenging plastic models. Though the builder didn’t share exact dimensions, it’s also a huge model, judging from the photos — I’m guessing at least two feet tall. 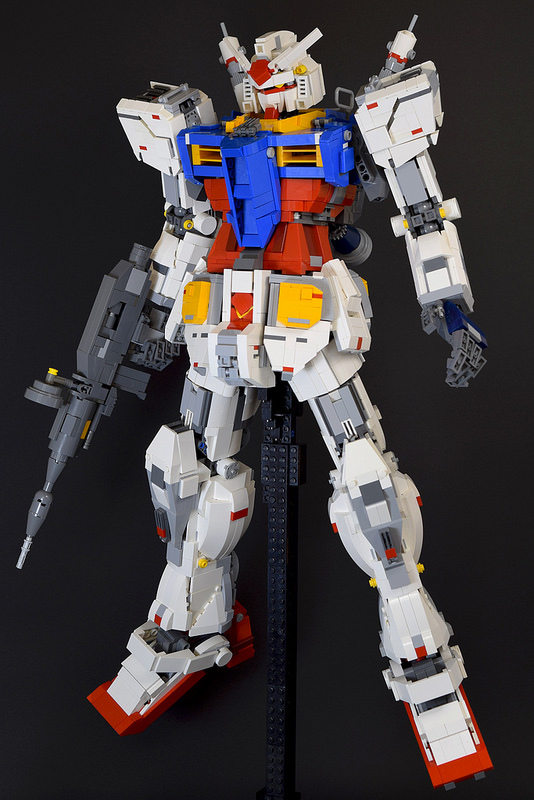 Despite the scale, the model is fully posable, with articulation at the head, shoulders, elbows, fingers, hips, knees, and feet. 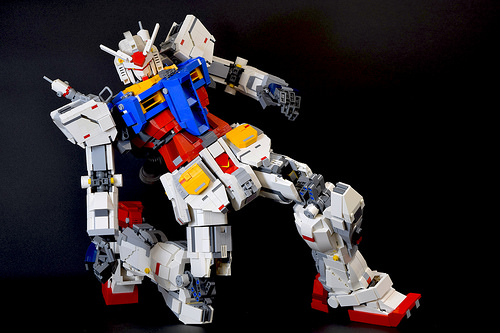 Naturally, this Gundam is kitted out with a beam rifle. 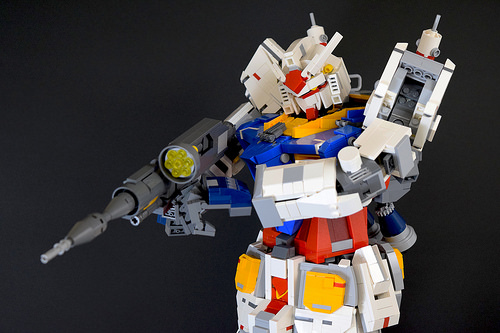 The beam rifle stows away on Gundam’s back, which has even more fantastic details. 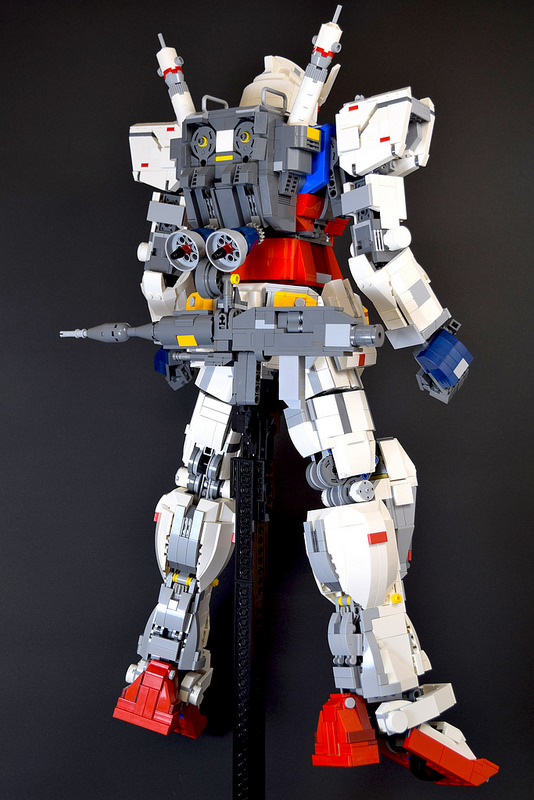 Check out the builder’s photostream on Flickr for more photos, including in-progress photos showing some of the internal building techniques.