The LEGO Ideas team has announced the winners of the third 2015 LEGO Ideas Review. Nine sets were up for consideration, and two were selected. These projects will now proceed through a design phase, where LEGO designers will tweak the designs. They will then become available as official LEGO sets. 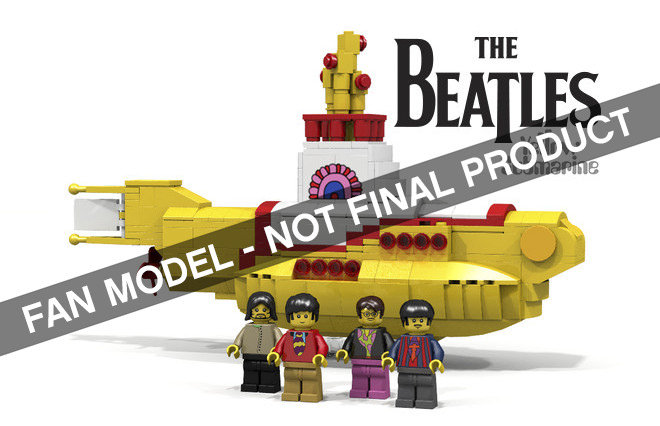 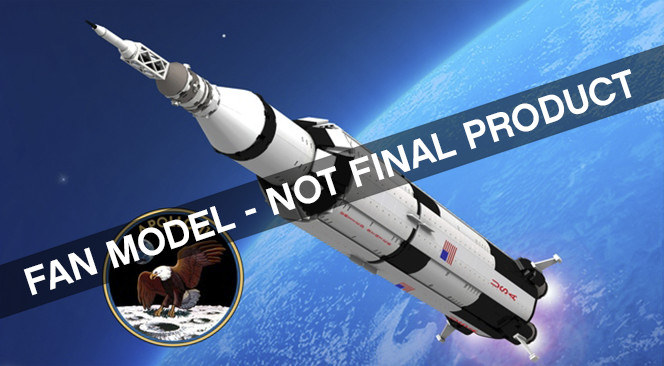 We’ll update you on official pictures and pricing once those become available.

The next round are currently in review, and we expect to hear on those in Fall 2016!