A couple contributors here at The Brothers Brick couldn’t resist the trend of building Overwatch heroes started with D.Va, Tracer, and Zenyatta. First we have TBB’s own Simon Liu flexing his mecha building talents with the nature-loving death machine Bastion. 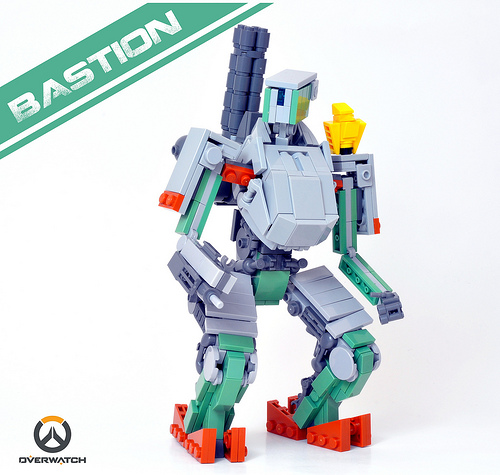 Next from Simon is the massive tank hero Reinhardt, which nails the armored look of this battle-hardened knight hero especially in the shoulder plates. 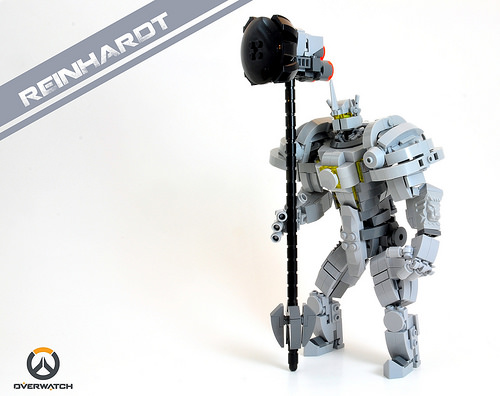 And finally, my own build of my personal favorite character in Overwatch: the insane, hilarious, and insanely hilarious Junkrat. 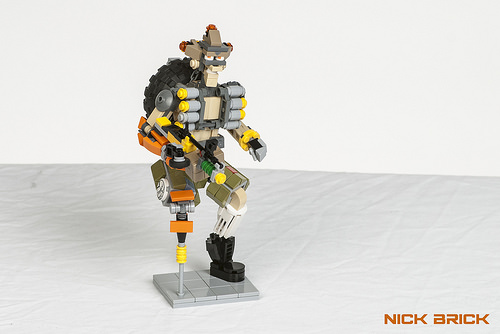 1 comment on “The world could use more LEGO Overwatch heroes”