Nostalgic for the “gabber” electronic dance music scene of 1990’s Netherlands, Dutch builder Chris van Vliet built this amazing three-dimensional LEGO recreation the Masters of Hardcore logo (a record label and series of EDM festivals). The sculpture – which resembles the giant goat skull that used to grace the stage at these events – is comprised almost entirely of LEGO bricks kept from that era, and has even been beautifully black-lit. 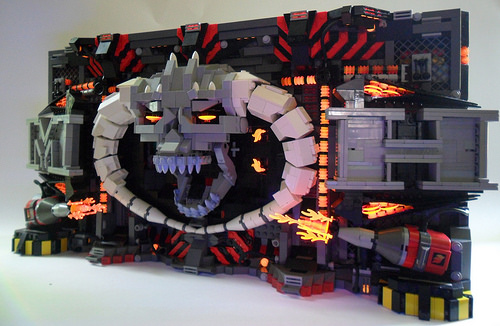 Chris also gives us a couple of extra treats in the form of detailed work in progress photos showing how the entire creation came together, and a short video of two brick-built gabber fans in action! And not satisfied with recreating just one gabber-era logo, Chris even produced this sculpture of the Thunderdome “Thunder Wizzard” logo, which when you compare it to the original is clearly spot on! 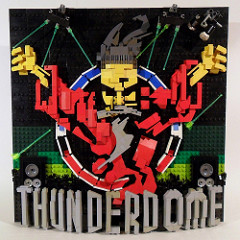 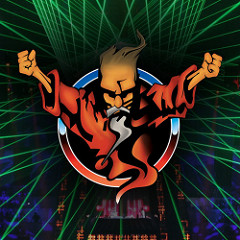