A LEGO store in the Netherlands has released high-res photos of a bunch of sets scheduled for release later this year, including sets from Star Wars, Marvel, DC, the new Volcano Explorers sub-theme from LEGO City, and Friends. (Via Brickset.)

75157 Captain Rex’s AT-TE from Star Wars: Rebels appears to include the ever-popular clone trooper in retirement. 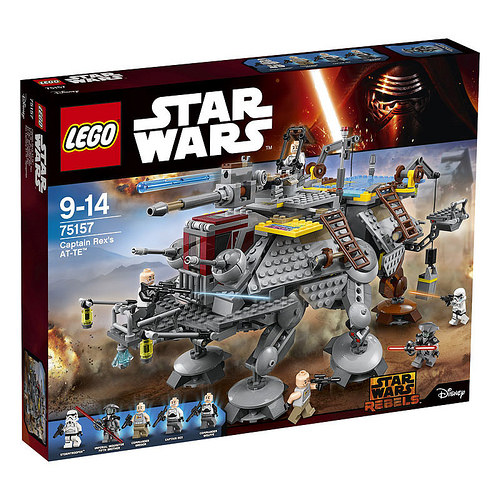 Spider-Man may be joining the Avengers with Captain America: Civil War, but he still gets his own, separate line of LEGO sets. The largest is 76057 Web Warriors Ultimate Bridge Battle. 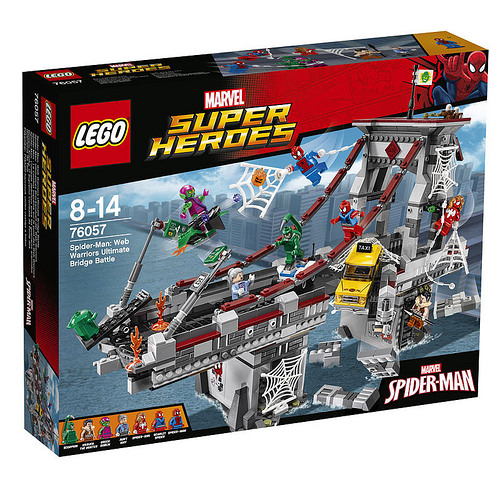 The long-rumored LEGO Friends rollercoaster set is being released this summer as 41130 Amusement Park Roller Coaster. The official photos confirm that the set does not include a new rollercoaster rail system as some LEGO fans had speculated might be the case. 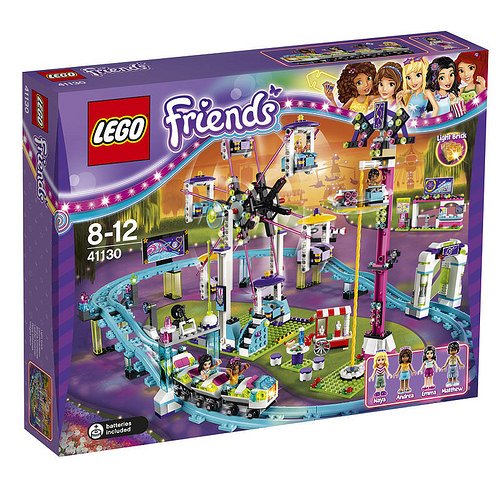 Batman gets a range of new sets, including 76054 Scarecrow Harvest of Fear. 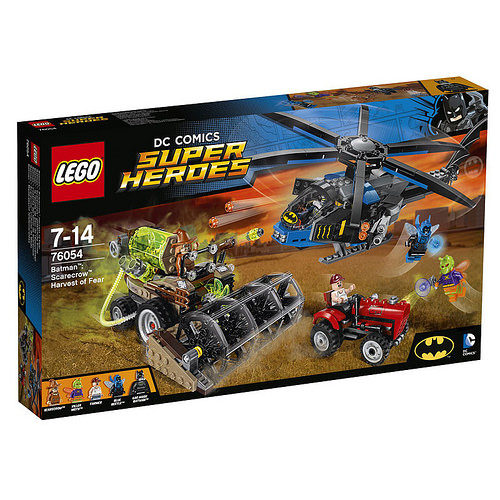 LEGO City residents have conquered the Arctic (twice), the ocean (twice), the forest, and many other locales, but the new Volcano Explorers sub-theme takes them to a much hotter place. 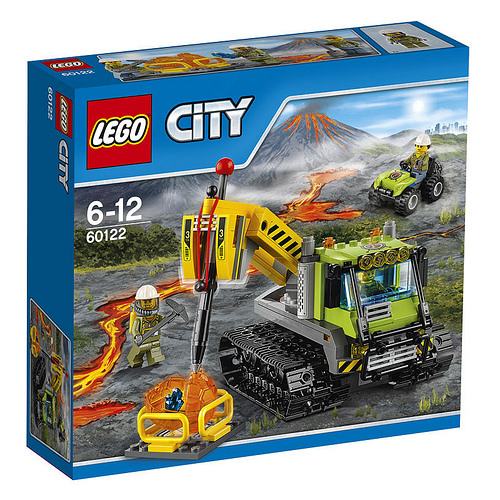