Over the past few weeks, Adam Dodge has been cranking out near-daily updates to a brick-built LEGO storyline set in the Star Wars universe. With fourteen separate scenes depicting the discovery of a crashed A-wing and its resurrection as a rather beautiful “ugly” that incorporates an Imperial TIE fighter cockpit and New Republic E-wing engines. 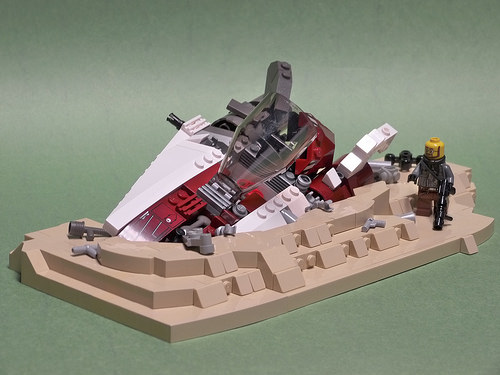 When I first ran across the first couple photos, I reached out to Adam to ask if he was starting a series, and he confirmed that he was and even promised to finish the story within the month. With the series complete, I’m pleased to bring you the full story of Odge Dadam and his remarkable escape from Nam Chorios. The sequence of photos tells the story wonderfully, but be sure to click through and read the little backstory that accompanies each new phase of our hero’s adventure.

Now, past this point, I’ll let Adam’s own words and photos speak for themselves. Enjoy!

“Every saga has a beginning…” 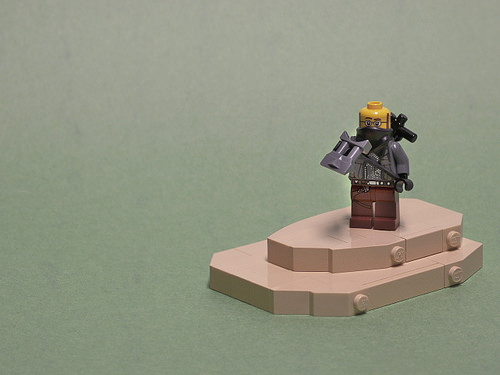 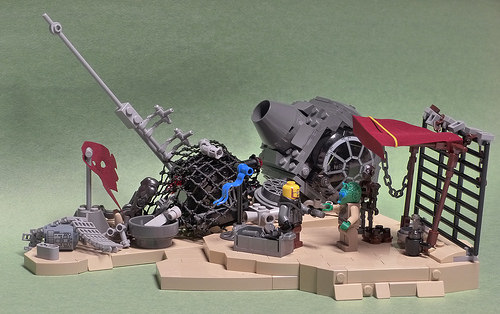 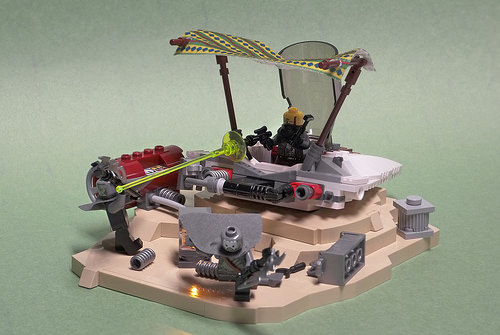 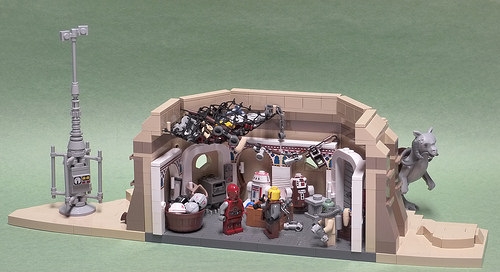 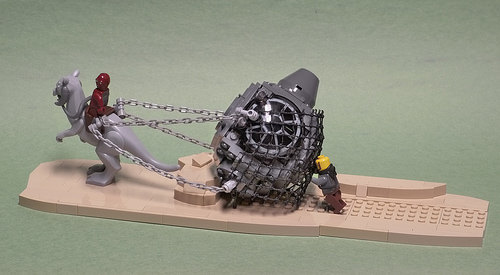 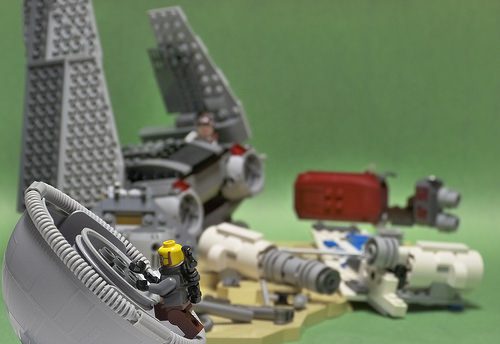 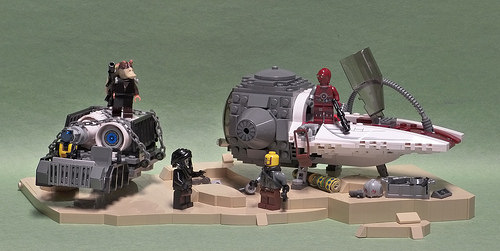 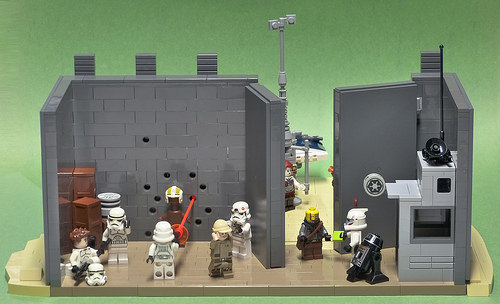 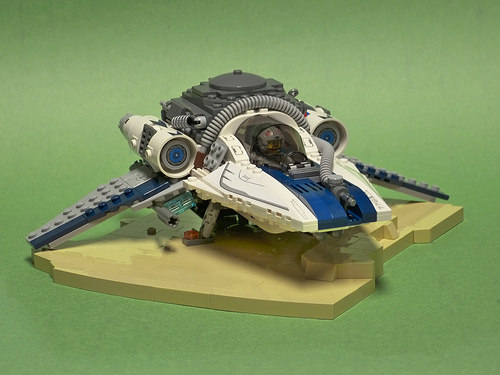 “Taking to the stars” 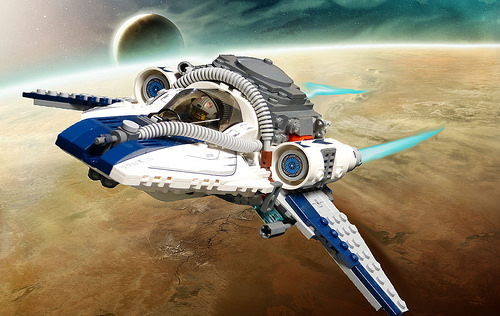