Not surprisingly, LEGO versions of the game’s characters have started to appear online. I’ve picked out my favorites in the gallery below, and even created a LEGO Undertale Flickr group so we can all keep up with what I hope is gonna be a popular new building theme in 2016.

Flowey and Papyrus by Dylan Mievis 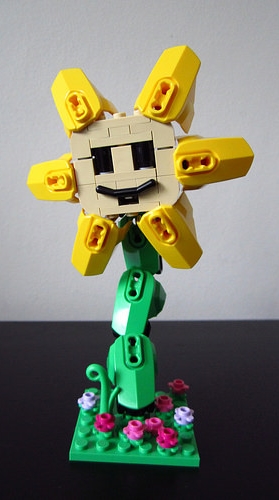 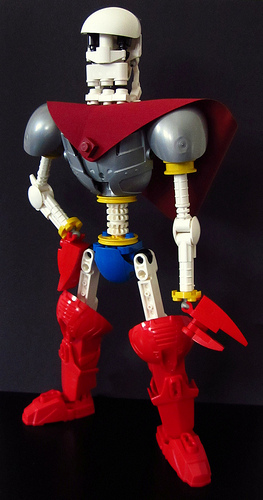 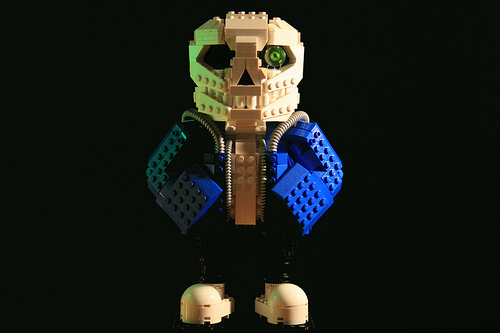 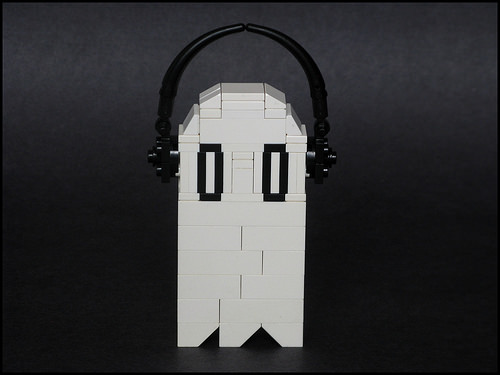 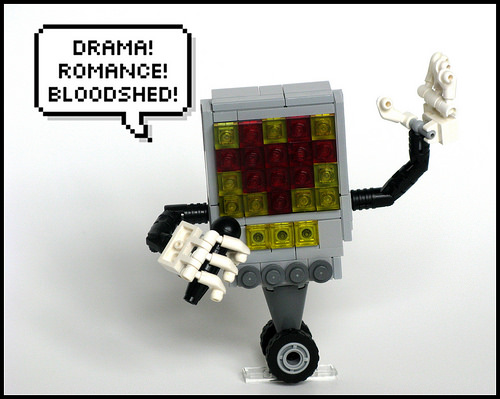 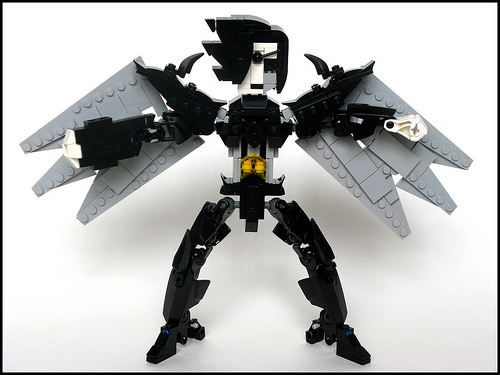 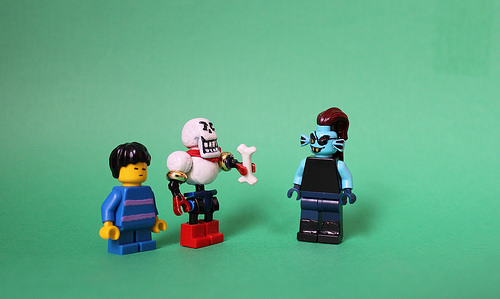 Another minifig group featuring excellent versions of Toriel and a Greater Dog by Tom Pr. 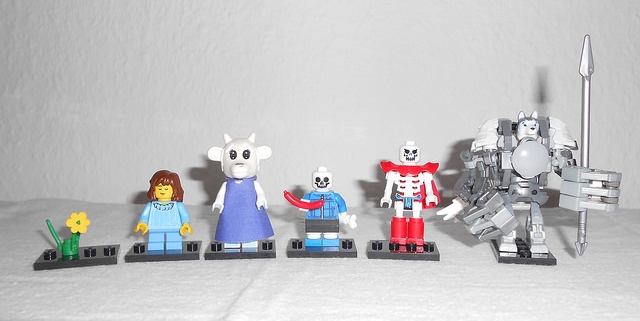