Fans of Transformers will immediately recognise Nemesis Prime, the evil clone of the Autobot leader Optimus Prime, built by Japanese builder Moko. Brick-built Transformers have been featured before on TBB, but Moko’s build is a little bit different. Transformers originated as an animated television series in the 1980s. In the series Nemesis Prime is an evil, merciless killer …but oh my goodness, now he is super cute! 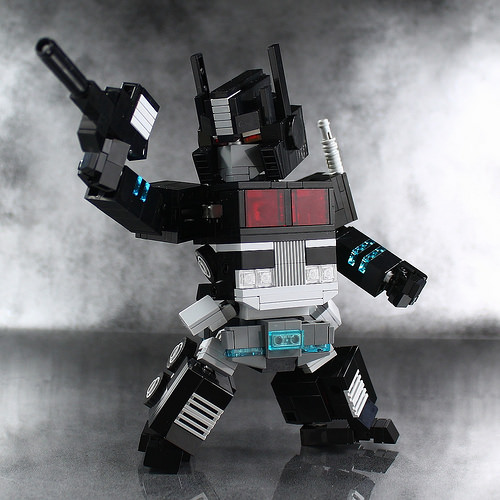 Moko has gone for the chibi feel with this build, yet manages to maintain accuracy and detail despite the diminutive stature. And as if that was not enough, his Nemesis Prime even transforms: 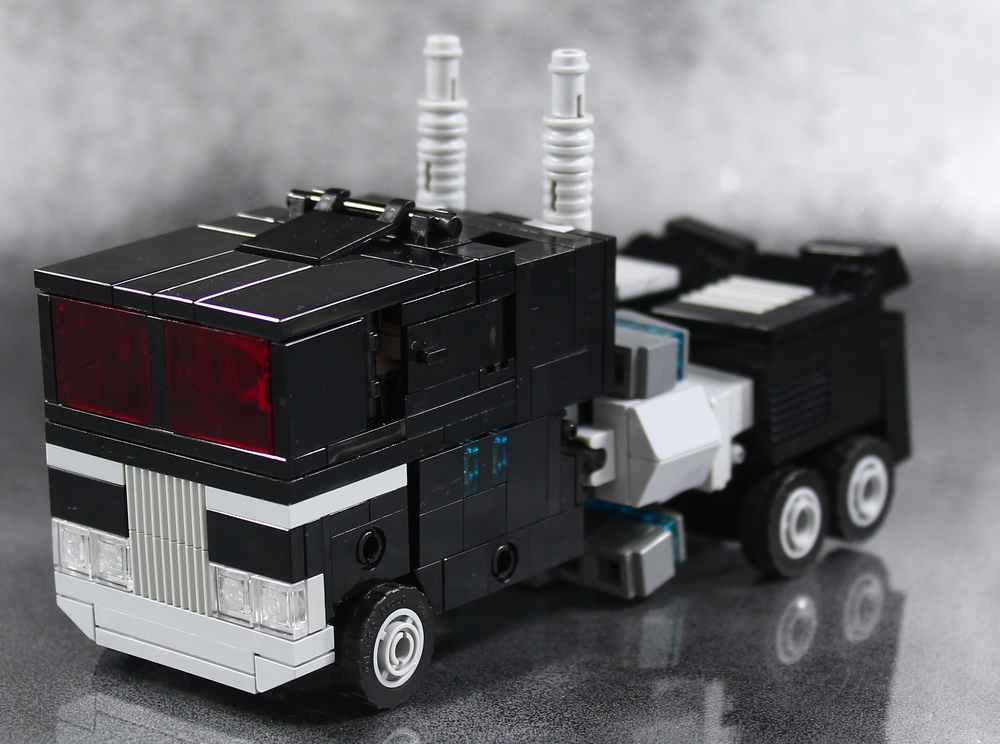 If you want to see detailed views, Moko has more photos of his builds of Nemesis Prime and Optimus Prime on his own blog. (Note: Moko’s blog is in Japanese, but the photographs are easily seen as thumbnails and Google roughly translates the page)