Welcome to a Week of Wonders, highlighting some of the best SHIPs (Seriously Huge Investment in Parts) that were built during SHIPtember. We have some special prizes lined up so stay tuned to the end of the week!

For those that might be unfamiliar and might be asking: What is SHIPtember? Well it is a challenge to build a very large space ship that is at least 100 studs in any orientation, from start to finish within the month of September, or as we’ve now lovingly dubbed it: SHIPtember.

This year we have over 120 astounding ships created by builders. These ships range from complete figment of the builder’s imagination, recreating concept art, taking design cues from existing themes, to recreating familiar ships.

But today, let’s focus on the fine art of recreating ships based off existing properties.

John Boozer (JediKnight219) (yes, that’s his real last name) has been a long time SHIPtember builder, focusing on recreating some of the best pop culture ships from his Transformer’s ARK Ship and last year’s minifigure scale Guardian of the Galaxy’s Milano.

This year, John is back with a vengeance with this incredible take on the Superman Villain: Brainiac’s Skull Ship: 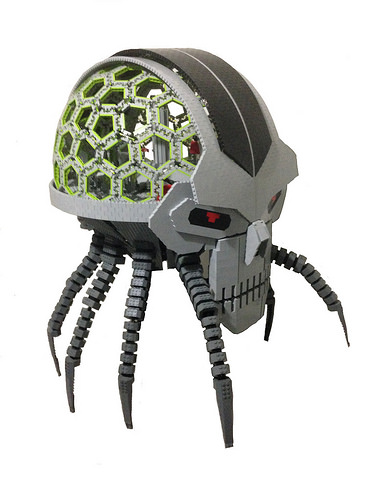 This one was particularly fun to watch watch being built in the last month as it was originally quite hard to decipher what John was working on.

Kevin J. Walter (SkyWalter), who actually won the best IP based build last year with his Goa’uld Mothership from Stargate SG-1 is back this year with the Nazara / “Sovereign” from the Mass Effect game: 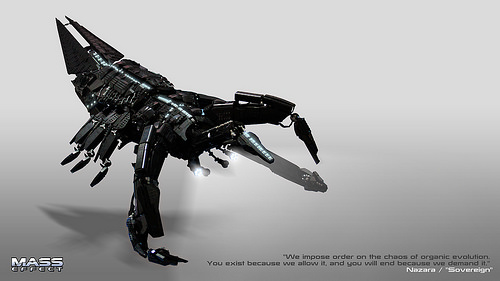 I’ve always been a big fan of Kevin’s love of building in black, a very hard to photograph colour, especially given the amount of details he manages to put into his builds.

Not to be outdone, Pico van Grootveld (Brixnspace) built another creature-ish SHIP this year with the EVE online’s custom Scorpion battleship: 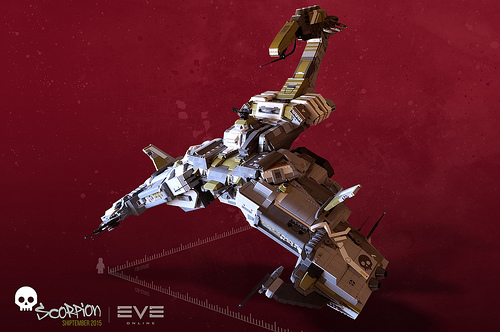 While we’re used to many ships being really big, this is really big. Which is extremely impressive given the size and and shaping of the lowered section – it’s quite the LEGO-engineering feat!

And one more for the Pop Culture round up, another Video Game based ship, by Mel F. (Melan-E) with her build from Destiny: The Queen’s Emissary: 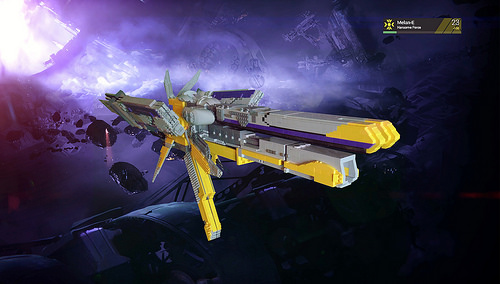 Which ironically is the most ship-like of all the ship’s in this post, but none the less a beautiful recreation of the original source that is instantly recognizable due to Mel being able to recreate those distinctive angles.