Space news typically makes me giddy. When LEGO is in the mix, it’s all the better. On September 2 the Russian Soyuz rocket launched a new crew to the International Space Station for Expedition 44. This new crew will join astronaut Scott Kelly and cosmonaut Mikhail Kornienko, who are spending one full year on-board the ISS as we study the effects of long-term space travel in preparation for future deep-space missions. 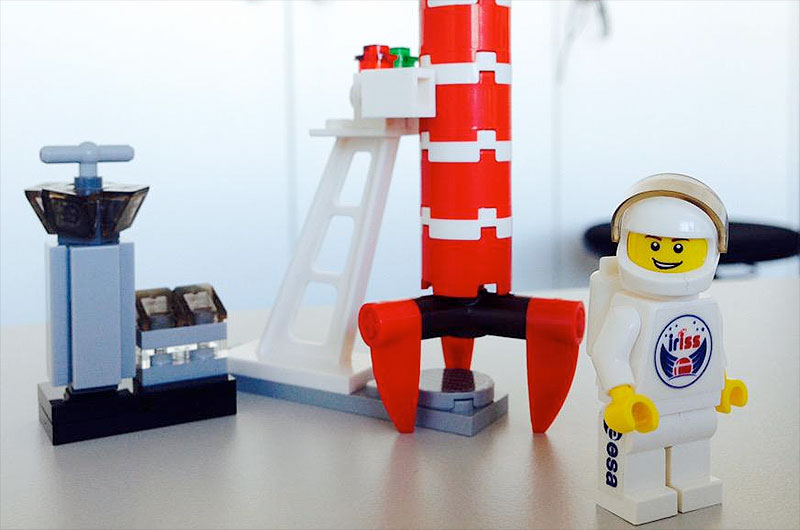 Image courtesy of the European Space Agency and CollectSpace

Expedition 44 includes veteran cosmonaut Sergei Volkov (Russia), Aidyn Aimbetov (National Space Agency of the Republic of Kazakhstan), and Andreas Mogensen (European Space Agency). Why are we telling you all of this? Andres Mogensen is Denmark’s first ever astronaut and has brought LEGO with him aboard the ISS to mark the occasion. Along with the crew and supplies for their mission, 20 minifigures flew aboard. 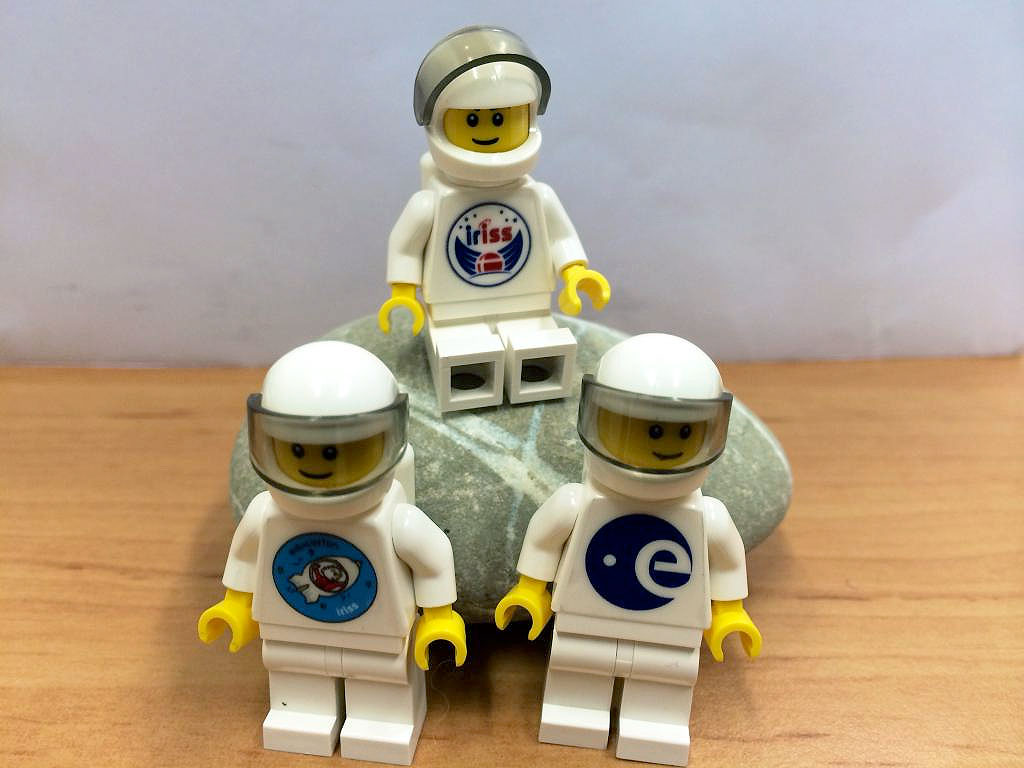 Image courtesy of the European Space Agency and CollectSpace

According to Mogensen, “ESA and LEGO Education have partnered together for this mission, and among other things, we are running a competition for Danish schoolchildren to tell a story about my mission using Legos.” Mogensen recently completed a fantastic AMA on Reddit, if you wish to read more. 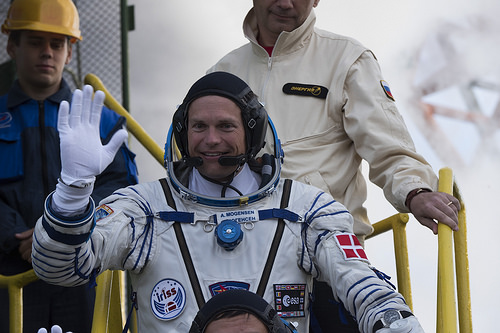 For more information on the mission and Expedition 44, check out Collect Space, the European Space Agency, NASA, and follow Andreas Mogensen on Twitter.