It’s rare to see articulated joints used in a character build in a way that doesn’t mar the appearance of the model. And rarer still to see those joints used to actually showcase the model in some interesting poses. But Anton Sundström knocks it out of the park with this adorable recreation of Shantae, the half-genie action heroine from the Nintendo game of the same name. 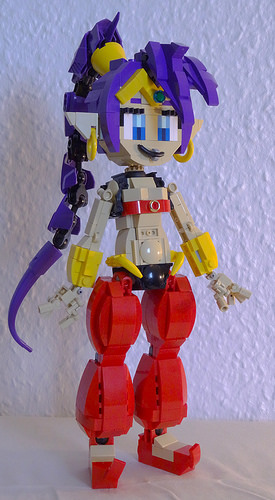 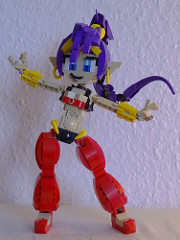 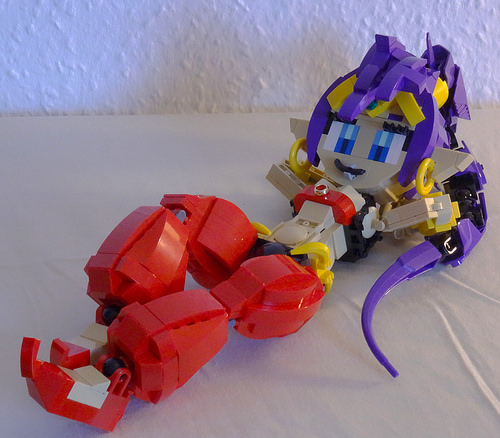 Anton has totally nailed the costume, thanks to liberal use of curved slopes and clever use of bananas, life preservers, the One Ring and even a sausage to make the mouth posable. And since Shantae’s main weapon is her pony tail, that too is fully articulated. Brilliant! 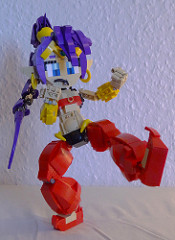 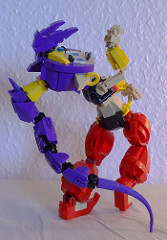