It definitely looks like the LEGO Friends style minifig is here to stay. In addition to the Disney Princess sets, LEGO is now releasing yet another line based on this fig: LEGO Elves. LEGO is pushing Elves with a large model built for Toy Fair… 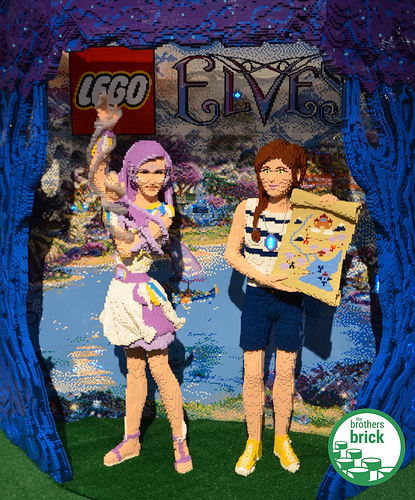 With a plethora of great colors and all-new hair sculpts, these sets look to have wide-ranging appeal. While the release date for these sets is March, according to our sources they’re already showing up in stores. 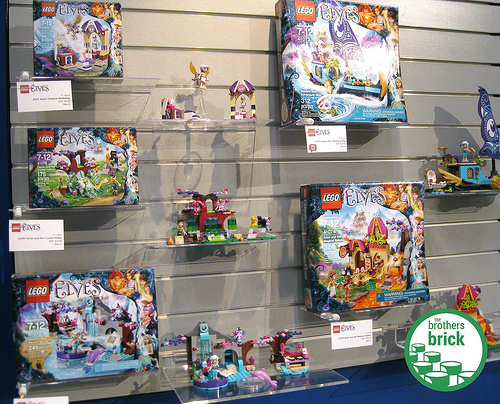 The Elves sets continue the Friends theme of lots of parts in new colors. As always, the prices are spread across a wide range, from Aira’s Creative Workshop at $9.99 to Skyra’s Mysterious Sky Castle at $79.99. That set is the big news from Toy Fair; while most of the sets will be out in March, Skyra’s Mysterious Sky Castle won’t be out until August. 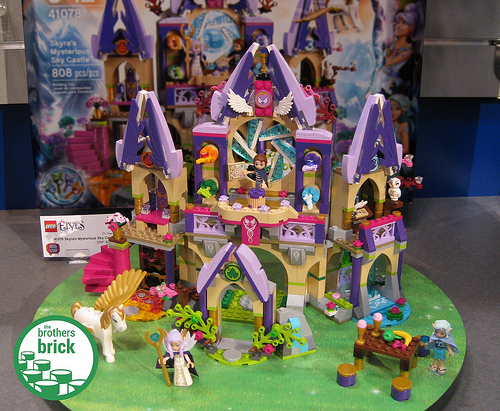 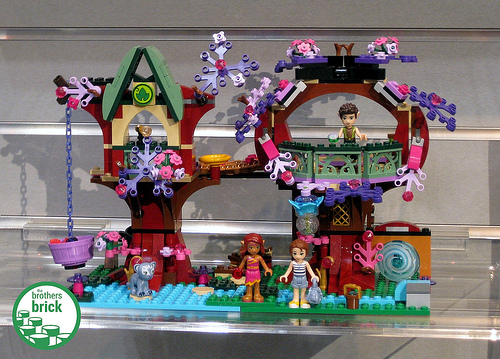 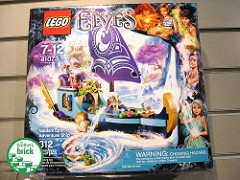 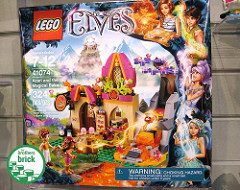