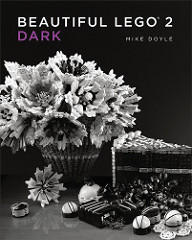 Unlike many of their other LEGO themed titles, which are targeted squarely at the AFOL community, the book had the potential to appeal to almost anyone with a passing interest in LEGO (ie. almost anyone on the planet). It soon started showing up on the shelves of regular book stores, and has since become one of their best sellers. So the rumors of a sequel came as no surprise…

Beautiful LEGO 2: Dark replays that winning formula, with some interesting twists. The first thing you’ll notice is that it’s weightier: this version is about 50 pages longer and sports a proper hard cover. Some folks will be pleased to hear about that change, although as a coffee table book, I kinda find this one harder to handle.

Mike has also cut back heavily on builder interviews (just 4 this time round, compared to 9 in the first book). I’m sure some AFOLs will see that as a loss, but I think it makes sense for a work like this to focus on the images first and foremost. For those curious to learn more about specific builders, every image is labeled, and the Contributor index contains all the necessary URLs. 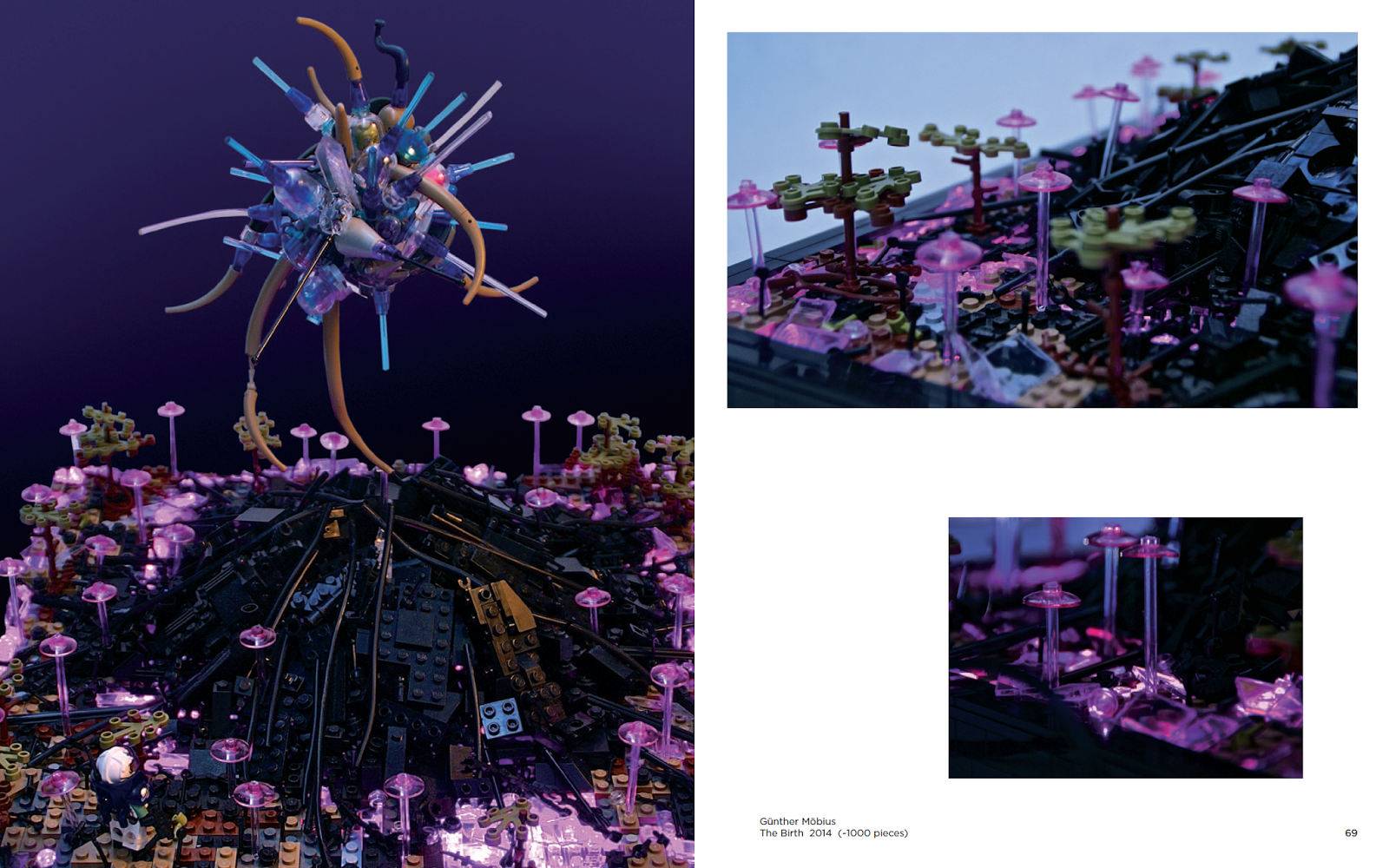 Then there’s the subtitle, “Dark”. With this book, Mike applied what he calls a “thematic filter” to the curation process, targeting specific classes of build. It’s a bold move, but gives this sequel a much stronger identity than merely “hello, here are some more great builds”. Admittedly “dark” is a rather broad theme with many possible interpretations, but I think it still pays off. The builds range from the serious, the creepy, the political, the darkly humorous, and even just darkly colored.

As for the individual builds and images, Mike delivers again with another 300 pages of gorgiously photographed creations, from over a hundred different builders, that will be appreciated by both AFOL and non-AFOL alike. Everything is organized into chapters such as “Creepy Crawlers”, “Skin and Bones” or “Future Shock”. And a wide variety of building styles and categories are covered. 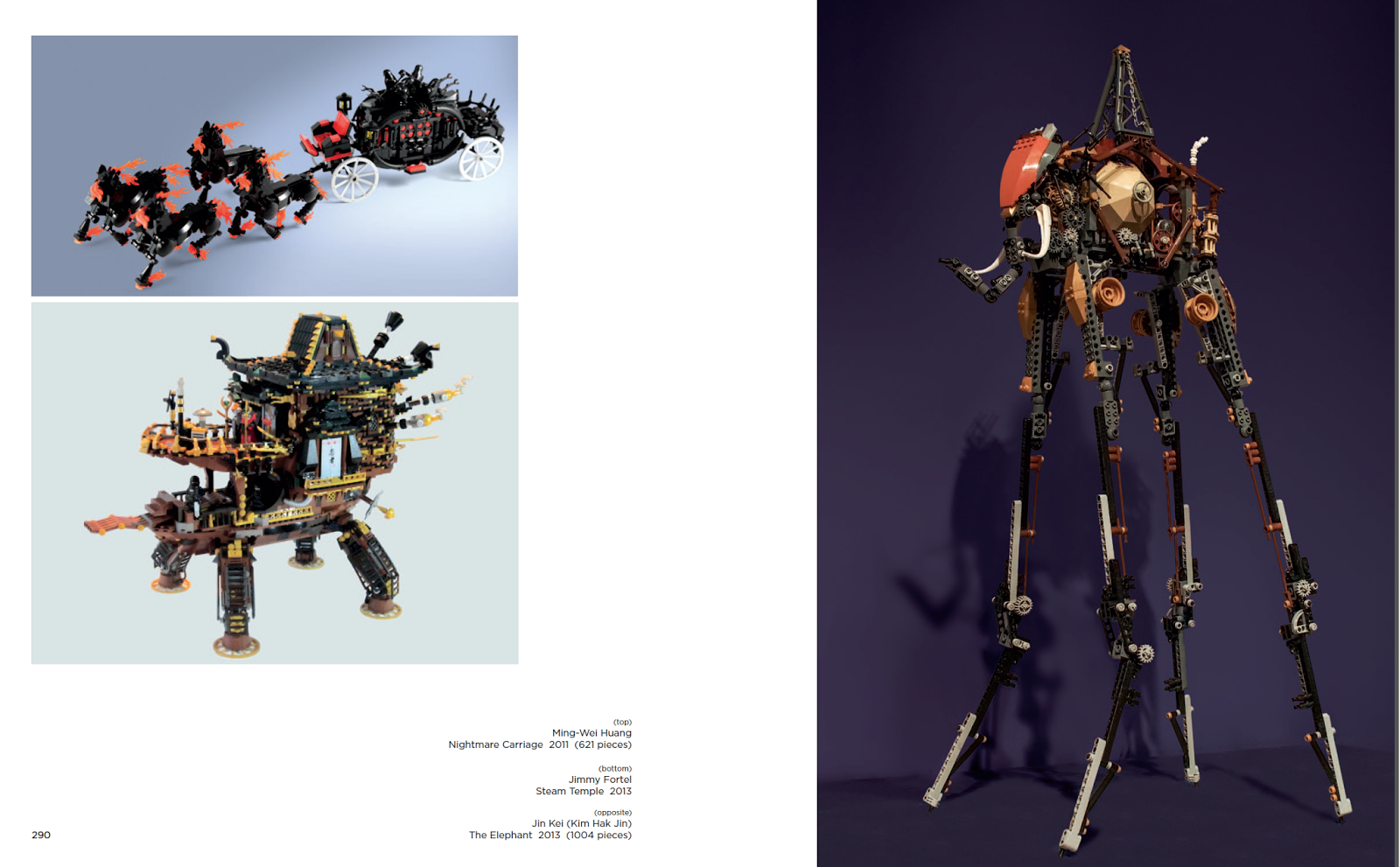 To achieve a harmonious effect, some of the models were specially reworked or reshot by their creators, and Mike also re-tuned some of the images too (for example, applying neutral backgrounds). The overall effect is definitely moodier than the first book – and that means it’s literally darker. The builds in this tome also skew to the more complex/detailed end of the scale than in the first one. So you’re gonna want to read this one under a decent light!

For the sequel, Mike also chose to include a small selection of digital creations. This is definitely a controversial decision, which Mike acknowledges and explains in his Preface. But the digital creations are clearly annotated as such, wherever they appear. 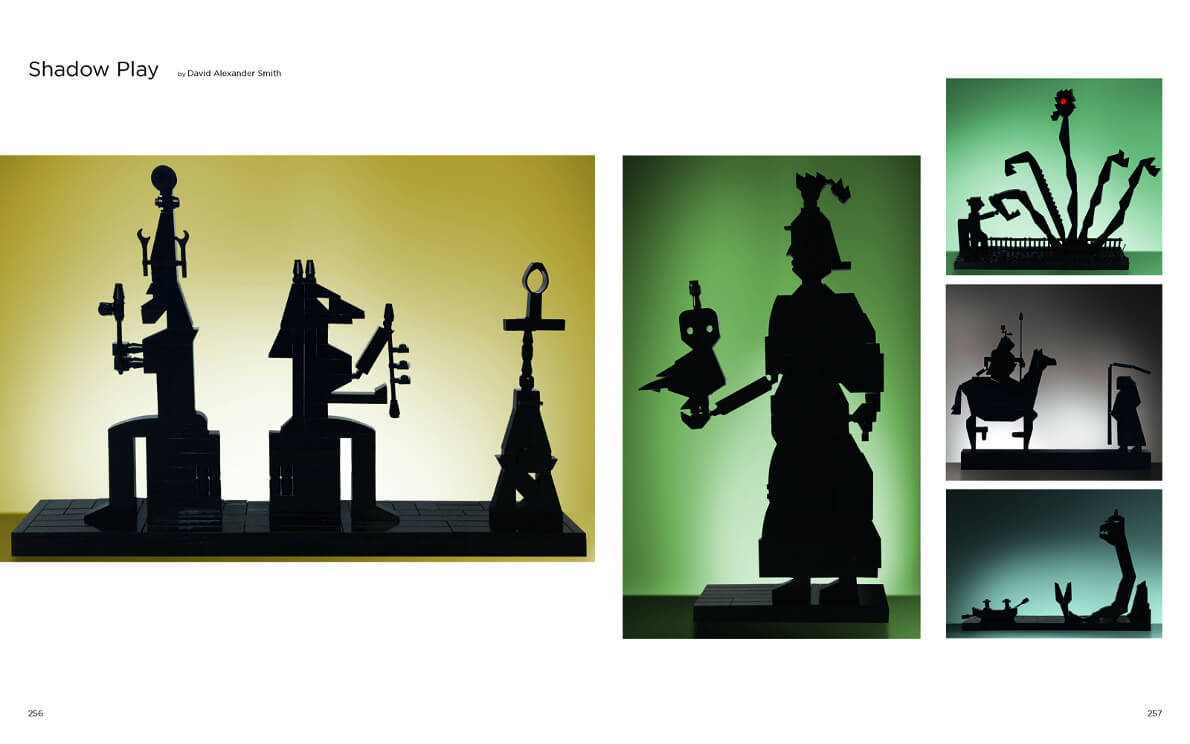 Like its predecessor, Beautiful LEGO 2: Dark is a beautiful object, that shines a flattering (low wattage) spotlight on the LEGO building community, and in a way that makes that world accessible to the general public. I’d recommend it wholeheartedly to anyone who enjoyed the first book. And I really hope this becomes a series of books. If it does, I cannot wait to see what theme Mike decides to cover next!