Since very slightly before the dawn of the Internet, Scott Adams’ comic strip Dilbert has served as daily therapy for anyone trapped in the dysfunctional and illogical world of modern office life …but in particular, engineers in tech companies. And while it contains many in-jokes that only a bunch of worthless code monkeys would ever get, all of us can relate to the Pointy Haired Boss, the futility of PowerPoint presentations, or being punched into the middle of next week by an angry co-worker.

And now Cristiano Spiller has decided to continue his Cubedude renaissance with this comprehensive tribute to Dilbert, featuring all of your favorite heroes and anti-heroes: 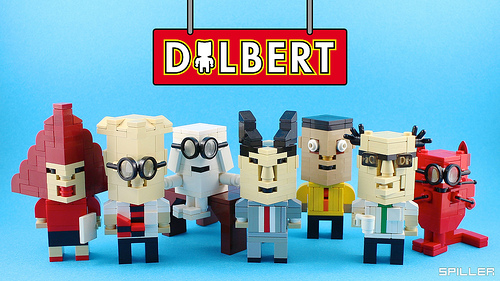 It’s actually alarming how well they translate to LEGO! Cristiano has also recreated some memorable secondary characters, such as the Elbonians and Loud Howard, and topped off the collection with a very snappy interpretation of the Dilbert logo: 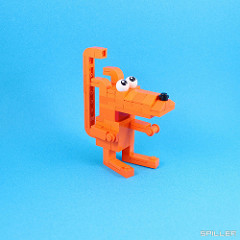 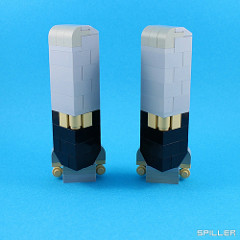 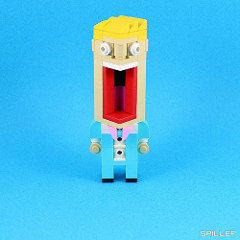 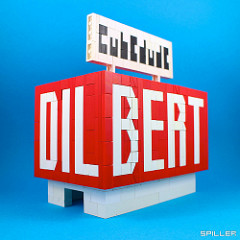 It’s enough to make me want to form a proactive synergy restructuring team to change the six-sigma paradigm! Nya, I’ll get some intern to do it…