Regular readers may have concluded long ago that The Brothers Brick are just a bunch of old farts who are obsessed with Miami Vice, Ataris, and Hammer pants. And you’d be right. So I’m gonna worsen that stereotype and take you back to an even older, fartier era when men were men and computers were, well, absolutely enormous: 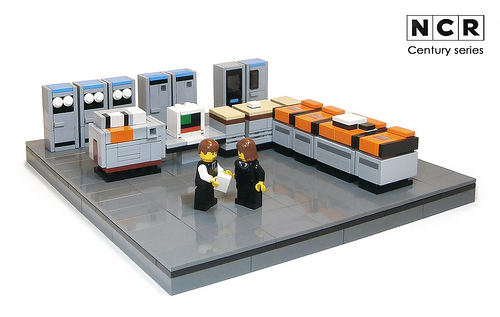 LegoJalex‘s recreation of a vintage NCR Century Series mainframe reminds us of an era when computers had to be kept in specially cooled rooms, and one IBM executive famously predicted “there is a world market for maybe five computers”. Extra points (and a tube of Prep H) to anyone that can correctly identify any of the components represented in the scene above!

And to round off our little 70’s nostalgia trip, here’s a BONUS ITEM from the same builder: an adorable microscale version of the classic LEGO set 381 Police Headquarters. Ah, it’s like my 5th birthday all over again! 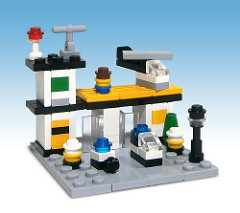 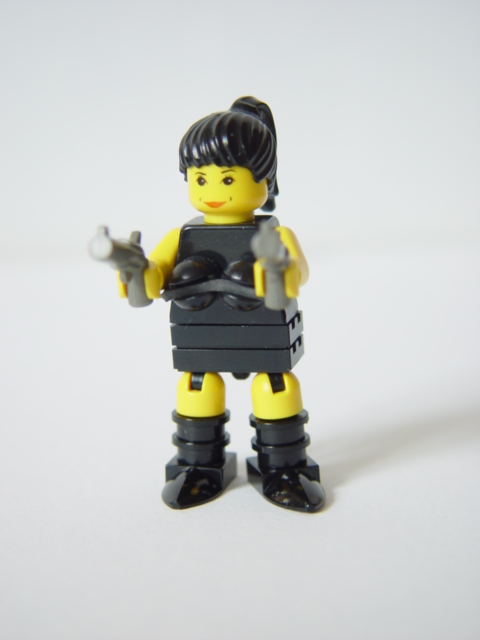 8 comments on “Insane in the mainframe”