Welcome back fight fans, to Sin City Nevada for another punch-drunk edition of Friday Night Fights! Tonight’s bout features two heavyweight builders, former friends turned rivals putting it all on the line with the honor of HUB 14 up for grabs. Let’s go to the tale of the tape:

Fighting out of the red corner, from the throbbing engine room of the Brothership…Chris “The Mauler” Malloy and his “Dragonfly” 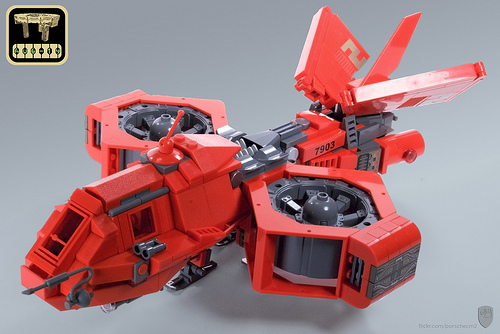 And fighting out of the blue corner, from the Paris of the West…Nick “The Terror” Trotta and his “Syzygy“. 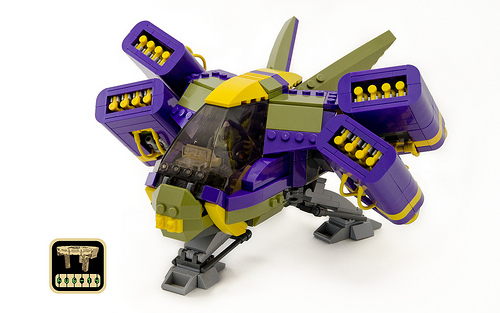