Welcome back fight fans, to Sin City Nevada for another bare-knuckle edition of Friday Night Fights! Tonight’s bout is a rematch of the most recent Iron Builder battle; a chance for redemption or utter humiliation with YOU the public as the ultimate judge instead of a panel of highly acclaimed turbo-nerds. Let’s go to the tale of the tape:

Fighting out of the red corner, from The Great White North…“Punchy” Pascal (pasukaru76) and his “Ferroconstructosaurus“. 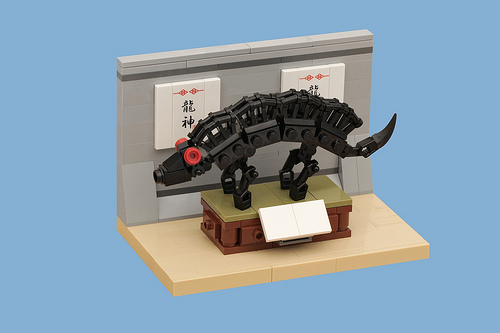 And fighting out of the blue corner, from “The land of green shins“… Gilcélio “El Guapo” Chagas and his “Star Wars“. 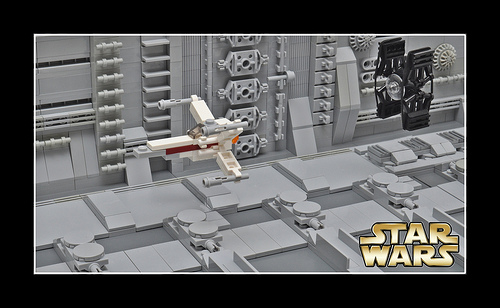 As usual, constant reader, you are tasked with deciding the outcome of this pugilistic endeavor by way of comment. On the last record breaking edition of Friday Night Fights, the battle of Hipster vs. Manga-Nerd, Mike Dung emerged the battered victor by a narrow margin of 10-8. Tune in next week for another action packed edition of Friday Night Fights!