Builders are too annoyed with the new Flickr to upload anything, and we’re all too confused to find anything new to blog. 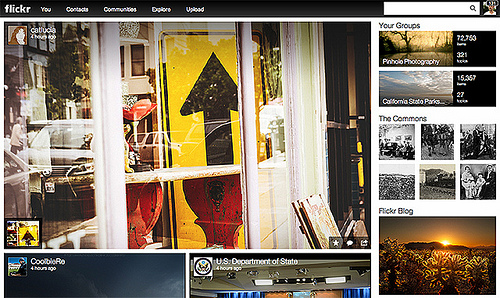 What do you think? Long overdue redesign or unusable “new web” garbage? Has Yahoo! jumped the shark? Discuss!

59 comments on “Stand by as we figure out the new Flickr...”