We generally don’t take political positions or set out to court controversy, and I suspect some of our contributors don’t even agree with me, but this is important. The US Supreme Court is hearing arguments about marriage equality, and people everywhere are changing their online avatars to show their support for freedom and justice. 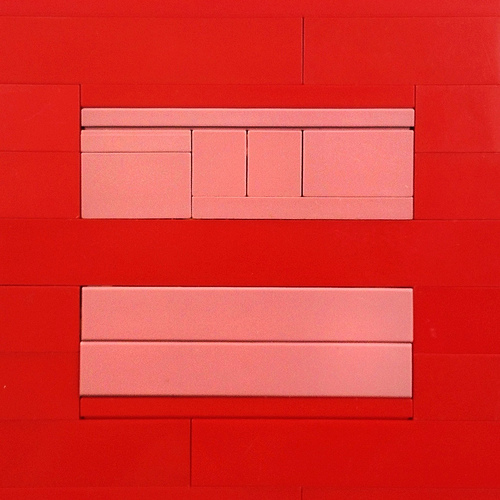 David Picket (fallentomato) posted an even simpler LEGO version, and thus one you might be able to build and display yourself: 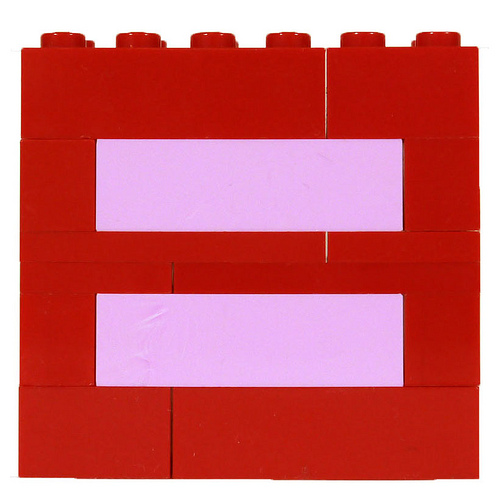 I first posted about marriage equality here on The Brothers Brick back in 2006, with this vignette featuring the Human Rights Campaign logo that’s the basis for the new red and pink version: 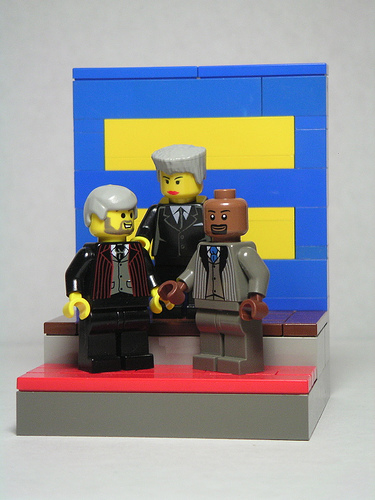 Though not directly LEGO-related, this beautiful video by Macklemore & Ryan Lewis explains the post title:

I challenge all the brickfilmers out there to create a LEGO version of “Same Love.”

80 comments on “Strip away the fear. Underneath, it’s all the same love.”