A while back, we asked The Brothers Brick fans on Facebook whether they wanted to see links to TBB posts on their Facebook walls. The overwhelming majority said yes, so for all of you out there on Facebook, you’ll start getting TBB updates right from inside your second-favorite website! :-P

And for all of you out there who don’t want to filter past my own Tweets, which frequently contain hashtags like #poetry and #archeology, to get to the ones with #LEGO in them, TBB now has its own Twitter feed, @BrothersBrick. 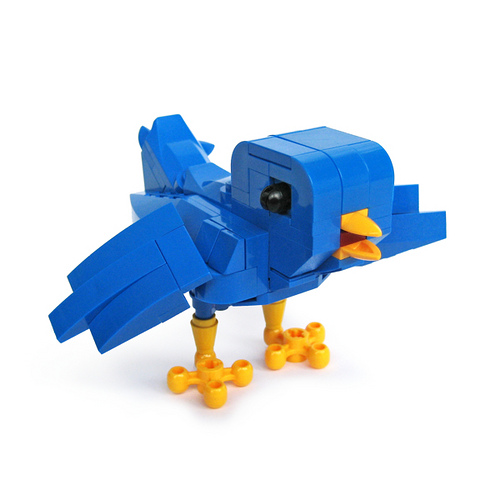 (Everything seems to be working great with Twitter, but there appears to be a bit of a delay between here and Facebook. We’ll give it another try tomorrow…)