The LEGO Cuusoo website has been enabling Japanese LEGO fans to submit their ideas (cuusoo means “imagination” or “wish” in Japanese) and have them voted on and maybe turned into an official LEGO set. The site is now also open in English as a Beta. 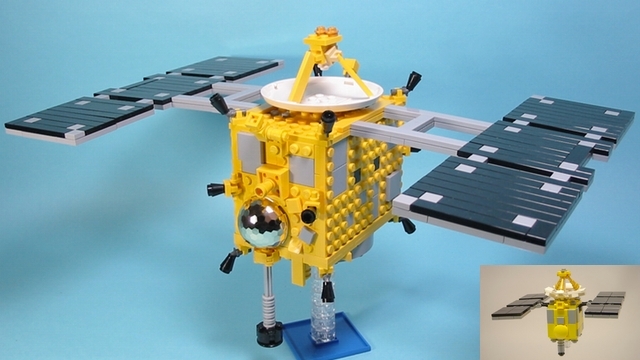 For those who want to jump to the case, the link to register is here. You no longer need an invite, and are free to go and submit and vote for models. I’ve even submitted one myself. What will you make? 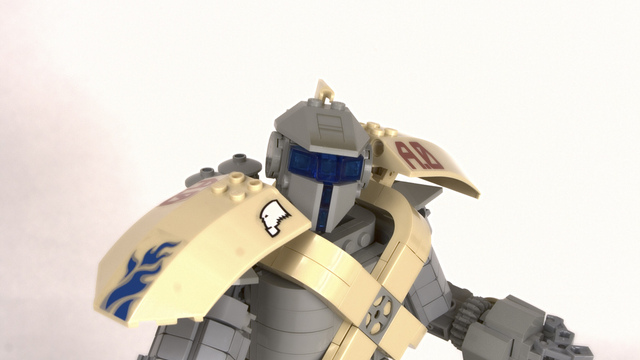 Turn your model wishes into reality with LEGO® CUUSOO
LEGO consumers can now give their great ideas directly to the LEGO Group using the LEGO CUUSOO website. Ideas that collect 10,000 supporters could be selected to become part of the toy manufacturers’ product line

LEGO CUUSOO is an idea collection system that asks the Danish toy manufacturers’ consumers to submit and vote for their favourite ideas for new LEGO products. It can be found at http://lego.cuusoo.com

Ideas that are supported by 10,000 votes have a chance of being selected to become part of the LEGO Group’s product portfolio and sold in LEGO Brand retail stores and the LEGO online shop. Consumers who have their ideas chosen will earn 1% of the total net sales of the product

CUUSOO, which means ‘imagination’ or sometimes ‘wish’ in Japanese, has been developed with CUUSOO SYSTEM, a subsidiary of Japan-based Elephant Design that has worked with open innovation and crowd sourcing for more than 10 years.

The LEGO Group has worked with CUUSOO since 2008 on a Japanese site that has attracted hundreds of ideas and seen thousands of votes cast by a 20,000-strong community. Now the time has come to test the concept internationally.

The first Japanese product, the Shinkai 6500 submersible, went on sale in Japan in February 2011. The next Japanese LEGO CUUSOO model will be the Hayabusa unmanned spacecraft launched in the first quarter of next year. “Our fans and consumers have proved time after time that they have great ideas that can lead to products,” said Paal Smith-Meyer, head of the LEGO New Business Group.

“We have worked with our consumers in the past and continue to do so, for example in the LEGO Architecture series, which we developed with an architect and LEGO fan. LEGO CUUSOO is an attempt to gather more great ideas while streamlining the way we innovate and become inspired.”

“We see this as an investment in the future rather than for immediate sales gain. We are moving from a local Japanese pilot to see if the model is sustainable. We were pleased with the initial results, but we need to see how it will perform on a global platform with global distribution,” he added.