So far, our auctions have raised over FOUR THOUSAND DOLLARS! Thanks so much to everyone who has donated creations, and everyone who has bid on them! I have to add, I’ve seen a lot of friends and fellow LEGO fans show up in the winners list for these auctions, and it’s quite touching to see our community coming out like this to help a good cause.

I’ve just added another half dozen donations to our listings, so please check them out. Meanwhile, several of our auctions of donated LEGO creations are ending in just a few hours! Remember, all proceeds go to the Red Cross, so please bid liberally, and feel free to spread the word! As a reminder, here’s the full explanation of this charity LEGO auction effort. Here’s an example of an auction that’s about to end, but it’s not the only one! There’s also a nifty little garden vignette ending soon, followed by a cool Renault from our friends at HispaBrick. 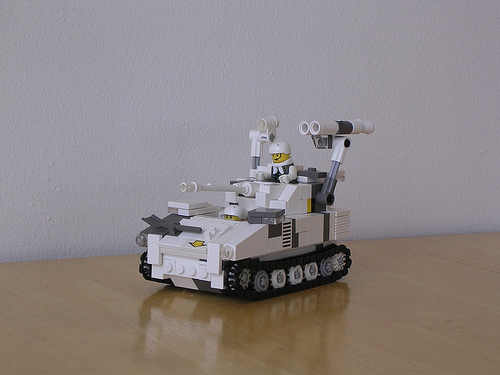