Typically our little stories about LEGO in the wider news have a tendency to engender some sort of controversy, but one thing I hope most us can agree on: It’s not cool to steal someone’s LEGO collection.

According to the Oakland Tribune, nightmare became reality for Mark Benz, 49, of Fremont, CA. Mark, who is president of BayLUG, drove the creations back from Palo Alto, where he had a large part of his collection on display at the Museum of American Heritage for a display with other BayLUG members. When he got home, he left the collection in his truck for a about a week. On the morning of February 3rd, he found that $6,500 worth of his LEGO collection had been taken in a vehicle burglary the preceding night. Mark told me in an e-mail that, “It feels crummy! Like somebody took years of your life, along with the cost of the bricks!”

According to Mark, the following models and elements were taken: 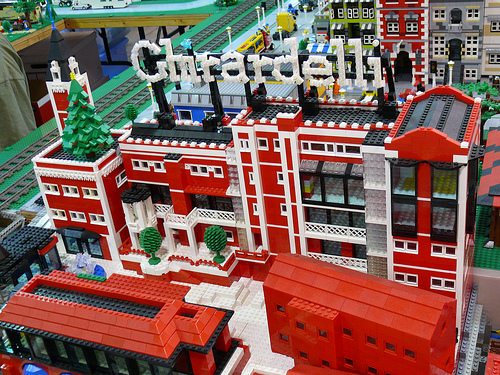 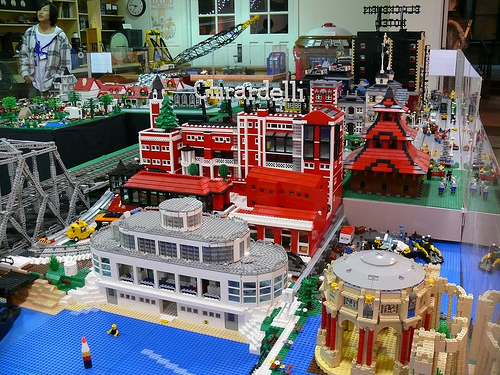 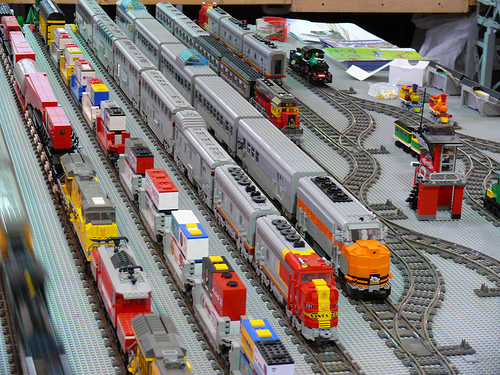 We thought it might be worth passing along the information since quite a few of you are going to be scouring BrickLink, craigslist, e-bay, classifieds and garage sales for LEGO anyway, so y’all might be the perfect people to keep an eye out for signs of Mark’s stolen LEGO.

Mark also wrote that he’d “very much like to thank all the BayLUG members and All Fans of LEGO (AFOLs) who’ve expressed condolences and sent pictures and support concerning this theft.”

If you run across a sale of LEGO that’s uncannily similar to Mark’s collection and/or a deal that’s too good to be true from the San Francisco Bay area, please do the right thing. I think empathy should be enough, but Mark is offering a $500 reward for the recovery of his collection.

If you have pertinent information, contact Detective Bill Veteran of the Fremont Police Department at 510-790-6800.