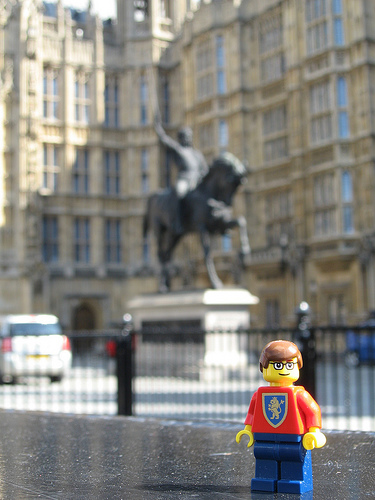 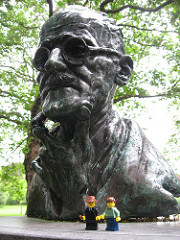 1 comment on “April Fools: The secret life of Andrew”