Hi everyone, Dan Rubin here, and I’d like to introduce myself as the newest member of The Brothers Brick team.  I’m thirty-ish years old, married, and an attorney.  I live in the Washington, D.C. area, where I’ve been helping organize local LEGO conventions for the past several years. 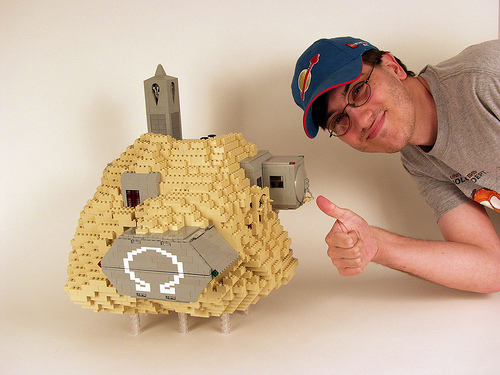 The spacers among you may recognize me as the main admin of the forums at classic-space.com.  Others may know me as the creator of the Galactic Inquisition space sub-theme.  I’ve been active in the online LEGO community since I joined LUGNet in 2003, which is also the first year that I attended a LEGO Convention.

I’ll mostly be blogging about space and mecha creations, as that’s where my own skills lie, and also what I see the most, because of where I browse online.  That doesn’t mean that I don’t appreciate a quality creation in any theme, though.  I’ll leave you with a photo of my most recent creation, and a promise to start blogging about cool stuff as soon as possible. 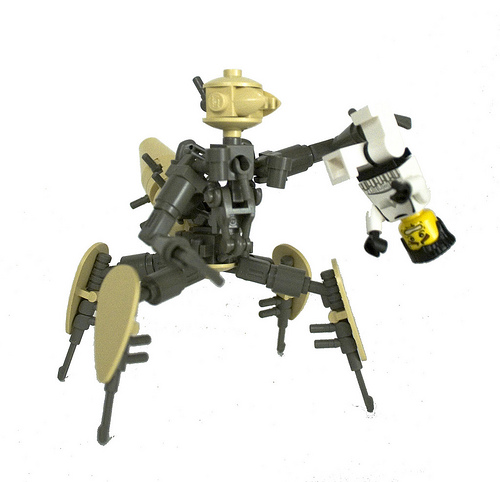 12 comments on “Allow myself to introduce myself”