is now available from the LEGO Shop online!

LEGO Castle fans have wanted more civilians, more women, and more non-equine animals for a very long time — something a little more like this:

With the announcement of 10193 Medieval Market Village last night during opening ceremonies at BrickCon 2008, there should be no doubt in anybody’s mind that LEGO listens to fans like us.

The Brothers Brick, Classic-Castle.com, and Klocki are proud to bring you exclusive high-resolution pictures of this upcoming set, scheduled for release in January 2009. 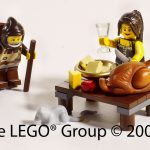 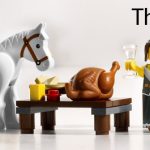 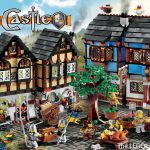 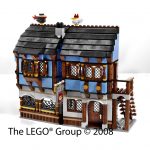 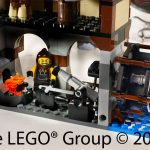 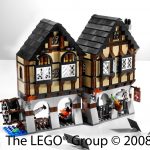 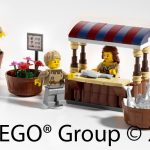 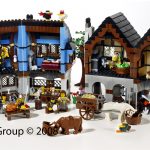 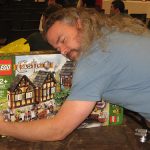 Here’s the full description (my bolding, for emphasis):

The set contains 1,601 pieces, and the price varies by country: 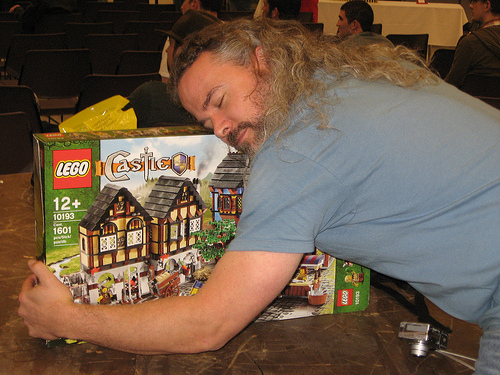 A few observations of my own:

Finally, one more look at the minifigs and accessories: