UPDATE 1: For those of you coming in from a search engine, we’ve recently posted pictures of the 2009 Power Miners box art.

The first pictures of the 2009 Power Miners theme are available. Please note that these pictures may be very preliminary and the sets themselves have a high chance of undergoing major revisions, and gosh are they needed. 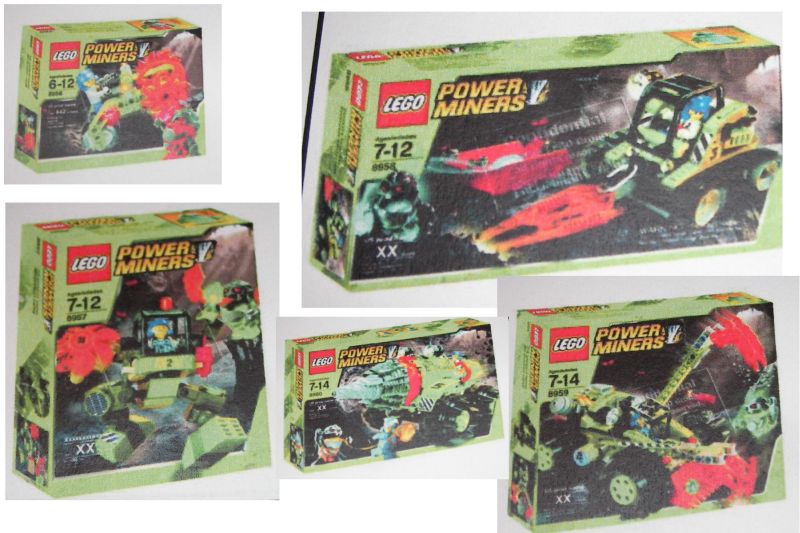 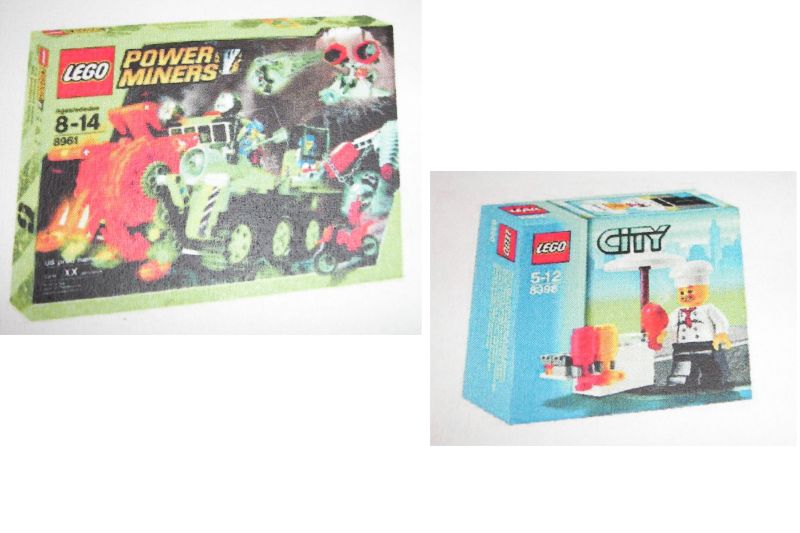